An American sustainable investing company chaired by a former UK minister and backed by the lead singer of Red Hot Chili Peppers is planning to list on the London junior market before the end of the year.

I(x) Net Zero, which invests in companies focused on the energy transition and sustainability in the built environment, has said it is looking to raise around £20million from an initial public offering on AIM later this month.

Chaired by Nick Hurd, a former Conservative minister and MP who left politics in December 2019, the company aims to give investors ‘long-term capital growth with positive, scalable, measurable and sustainable impact’.

I(x) has got the backing of a raft of entrepreneurs and public figures, including Joe Gebbia, the co-founder of Airbnb, Getty heiress and philanthropist Aileen Getty and Red Hot Chili Peppers singer Anthony Kiedis.

So far, it has invested in areas such as biofuels, renewable energy and direct air capture.

For example, it invests in is WasteFuel Global, a US ‘next-generation waste-to-fuels’ company, and Carbon Engineering, a Canadian firm specialising in the capture of carbon dioxide, which it then uses to make synthetic fuels that can substitute for diesel, gasoline, or jet fuel.

Following the IPO, I(x) plans to keep supporting some of the companies it already invests in while also making new investments in those areas.

It also said it is looking to explore ‘a possible alliance with a renewables and circular economy platform’, and a potential joint venture ‘with a firm that has a track record of investing in, developing and operating sustainable infrastructure’. 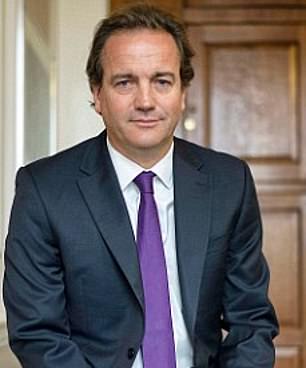 ‘Large-scale investment of private capital is the key to scaling up the technological and structural innovations the world needs in order to massively reduce our carbon output,’ non-executive chairman Hurd said.

‘The capital is there: what is needed are dedicated financial and operational experts who can nurture and incubate the companies which are pioneering and commercialising the technologies. i(x) Net Zero is comprised of exactly those experts.’

New-York based I(x) investments, which brands itself as offering ‘profit with purpose’, said it already has access to ‘significant’ pools of capital through its shareholder base and ultra-high net worth family office network.

But it  believes that its investment returns ‘should be available to a wider investor base’.

Chief executive Steve Oyer said the London listing would allow the firm to ‘access global growth capital to scale the business further’, while investors could get ‘top tier’ returns. 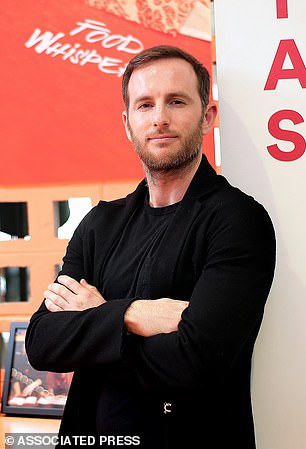 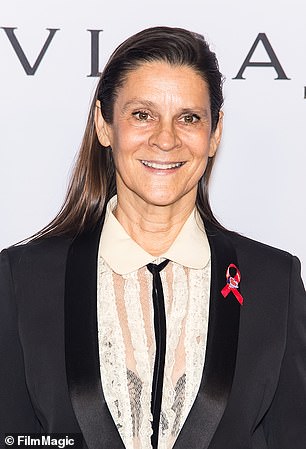 ‘i(x) Net Zero exists to provide resources and support to targeted companies that are rapidly innovating and scaling up to address the climate crisis,’ he said.

‘Admission offers the ability for individual and institutional investors to deploy capital into a company whose sole mission is to create top-tier returns while addressing humanity’s greatest challenges, like climate change, through the companies we are building.’

The IPO comes amid a growing interest for more sustainable investing, with fund managers coming under pressure to prioritise so-called environmental, social and governance (ESG) factors and sustainability-focused assets.

The Investment Association said that in September two thirds of total fund inflows from private investors, or £1.6billion out of £2.3billion, went into responsible investment funds.