Swansea barman died ‘after crushed by barstool in a lift’

A young barman killed in a lift at a busy Walkabout bar in Swansea died as a result of an accident, an inquest ruled has ruled.

Cyran Stewart, 20, was moving heavy furniture at closing time when he was pinned against the inside wall of the lift by a barstool in February 2014.

An inquest heard he was trapped for more than 31 minutes before firemen reached him.

Cyran Stewart (above) a keen Liverpool fan, died after a work-related incident on 24 February 2014 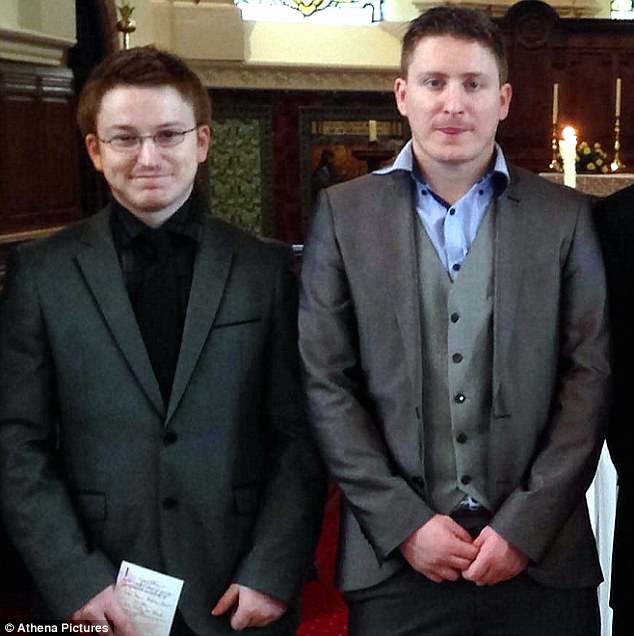 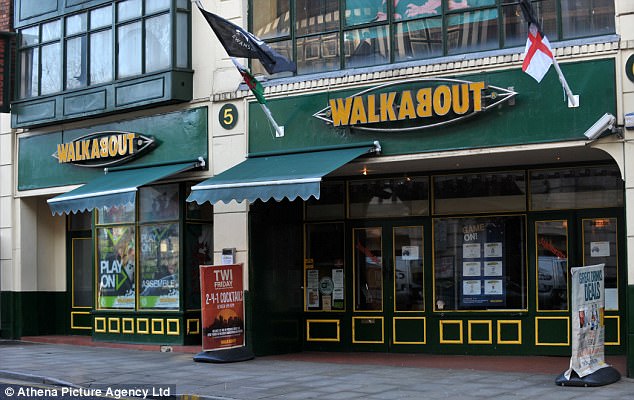 Mr Stewart was employed as a ‘Cast Member’ at the busy Walkabout bar in Swansea, serving drinks, restocking fridges and moving furniture at the bar

The jury foreman said: ‘Whilst the lift ascended, the leg of one of the upturned chairs caught on the ledge of the ground floor.

‘it caused furniture to shift, crushing Cyran against the inner side wall of the lift.’

The jury was told Mr Stewart had loaded eight 44lbs chairs into the lift, which meant the safety gate could not be closed.

The tragedy happened on 24 February 2014 when the Walkabout bar was hosting a student ‘Carnage’ party.

Staff heard screams coming from the lift and realised Cyran was stuck inside.

The inquest in Swansea, heard the Aussie-themed bar was managed by Cyran’s brother Gavin, 31, who had reported the lift as faulty.

A 44lb wooden barstool from Walkabout was on display at the inquest.

The hearing was told staff used an over-ride switch to operate the lift without closing the inner safety doors and there were previous incidents where workers became stuck inside.

The jury also heard an emergency door release mechanism was missing which may have delayed the emergency services reaching the trapped barman.

The court heard Cyran had dropped out of his degree course at Bradford University to work at Swansea Walkabout.

He was employed as a ‘Cast Member’ serving drinks, restocking fridges and moving furniture at the bar.

Acting Senior Coroner Colin Phillips said he wouldn’t be producing a prevention of future deaths report despite having concerns over software used to track the maintenance of the lift.