Sweden’s Prime Minister orders a public inquiry into the country’s handling of coronavirus amid rising criticism of its soft lockdown as its death toll passes 5,000 – the fifth-highest in the world per capita

Sweden’s Prime Minister has ordered a public inquiry into the country’s handling of the coronavirus crisis amid rising criticism of its soft approach to lockdown.

More than 5,300 Swedes have died compared to around 250 in Norway, 600 in Denmark and 325 in Finland, all of which have populations around half the size.

Sweden, unlike the rest of Scandinavia, chose not to close restaurants, bars, schools and shops to fight the spread of the virus.

Its per capita death rate has soared to fifth-highest in the world, after Belgium, the UK, Spain and Italy, despite the country being sparsely populated and equipped with exemplary hospitals.

‘It is not a question of whether Sweden is going to change as a result of this – the question is how,’ Prime Minister Stefan Lofven told a news conference on Tuesday.

Sweden’s Prime Minister Stefan Lofven told a news conference on Tuesday: ‘It is not a question of whether Sweden is going to change as a result of this – the question is how’ 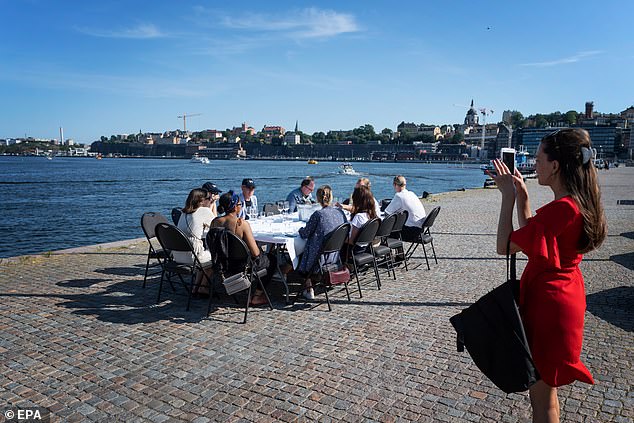 The commission has a broad mandate to look at how the virus arrived in Sweden, how it spread, the government’s and other authorities’ response, and the effect on equality.

Sweden’s response to the virus outbreak, which has relied mainly on voluntary measures and common sense hygiene rules, has led to its being snubbed by its neighbours and other countries in Europe that have kept their borders shut to Swedish tourists.

Its toll is still lower than in some European countries, such as Britain, which has one of the worst death rates in the world.

Criticism in Sweden has focused mainly on the death toll among elderly residents of care homes, who make up the majority of deaths from the virus, and the late start to widespread testing.

Anders Tegnell, who has become the face of Sweden’s virus strategy, told Reuters it remained unclear whether total lockdowns were effective. 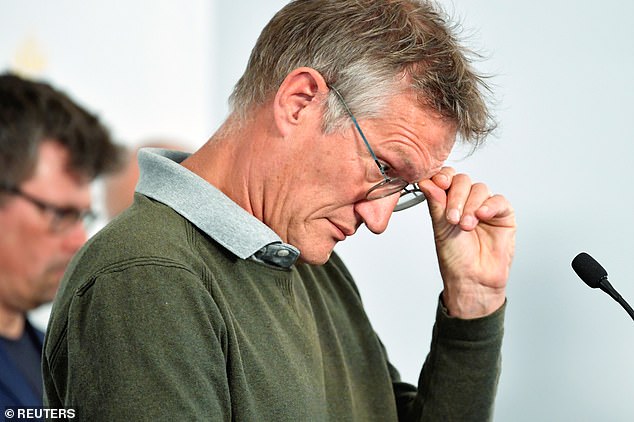 Anders Tegnell, who has become the face of Sweden’s virus strategy, told Reuters it remained unclear whether total lockdowns were effective (pictured: Tegnell speaks during a daily news conference in Stockholm on June 3)

The commission will report on elderly care at the end of November, although its final conclusions are not due until 2022, ahead of a national election.

On Tuesday, the country of 10.3 million inhabitants reported a total of 68,451 confirmed cases of the new coronavirus, and 5,333 deaths.

Sweden has seen an uptick in new cases in recent weeks, but the country’s Public Health Agency said this could largely be traced to a dramatic increase in the number of tests being performed, as the number of deaths and people treated in intensive care has remained steady.