Sweet’N Low magnate, 89, leaps to his death from luxury Upper East Side apartment

Sweet’N Low magnate, 89, leaps to his death from luxury Upper East Side apartment ‘after struggling with Parkinson’s’

By Andrew Court and Mary Kekatos For Dailymail.com

The man who made Sweet’N Low artificial sweetener a ubiquitous staple at restaurants across America has committed suicide at the age of 89.

Donald Tober, the CEO and co-owner of Sugar Foods, leapt to his death from the 11th floor of his plush $10 million Park Avenue apartment building in Manhattan just before dawn on Friday, according to the New York Post.

Investigators believe Tober jumped around 5AM. His body was discovered in the courtyard of the luxury Upper East Side complex several hours later.

Sources told the Post he was struggling with Parkinson’s disease.

Tober, who graduated from Harvard Law School, joined his father’s company in the 1970s – transforming it into a multi-million dollar business.

The company became famous for distributing condiments, snacks and sweeteners in bright packets to restaurants and hotels right around the world.

Donald Tober, the CEO and co-owner of Sugar Foods, has committed suicide at the age of 89, according to The New York Post 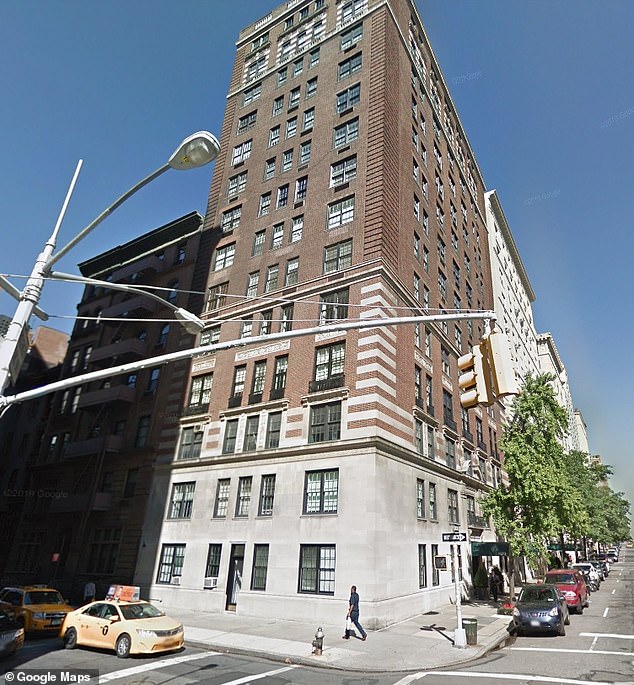 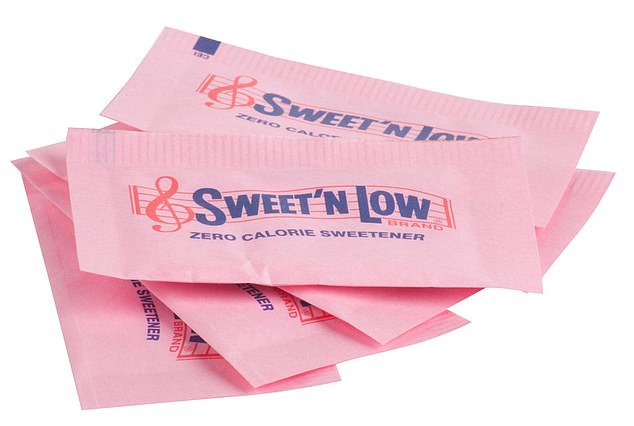 According to Restaurant News magazine, 80 percent of US food establishments used Sweet’N Low by the mid-1990s.

Tober was behind the push to place the artificial sweetener in restaurants around the world.

‘Don’s had as much to do with building Sweet’N Low into a household name as anyone ever has with a product,’ Steve Odell, the president of Sugar Foods, once stated.

‘Every packet of Sweet’N Low sold today can be traced back to a single sales call that he probably made or at least had a part in.’

There have been more than 500 billion Sweet’N Low packets produced around the world.

Sugar Foods no longer distributes Sweet’N Low, but it is still one of the country’s leading food production companies.

Tober was still working as the company’s CEO. 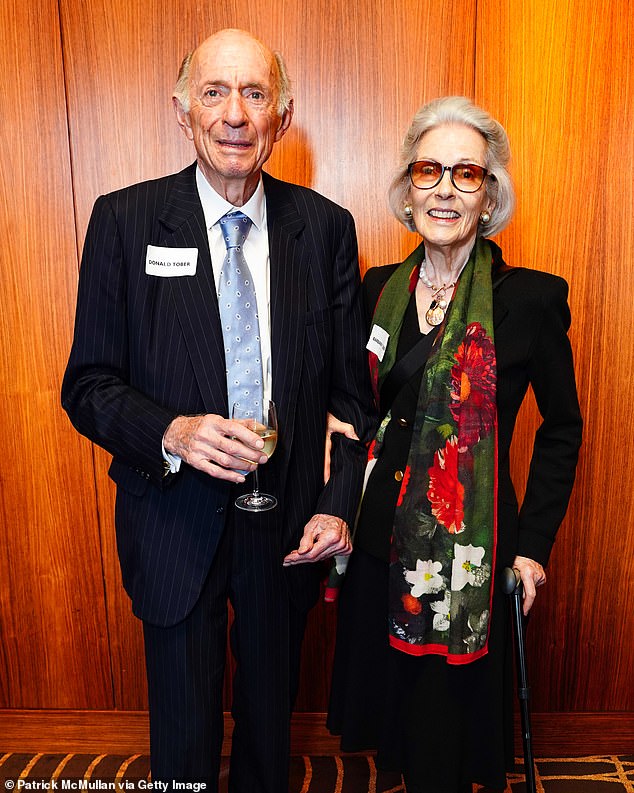 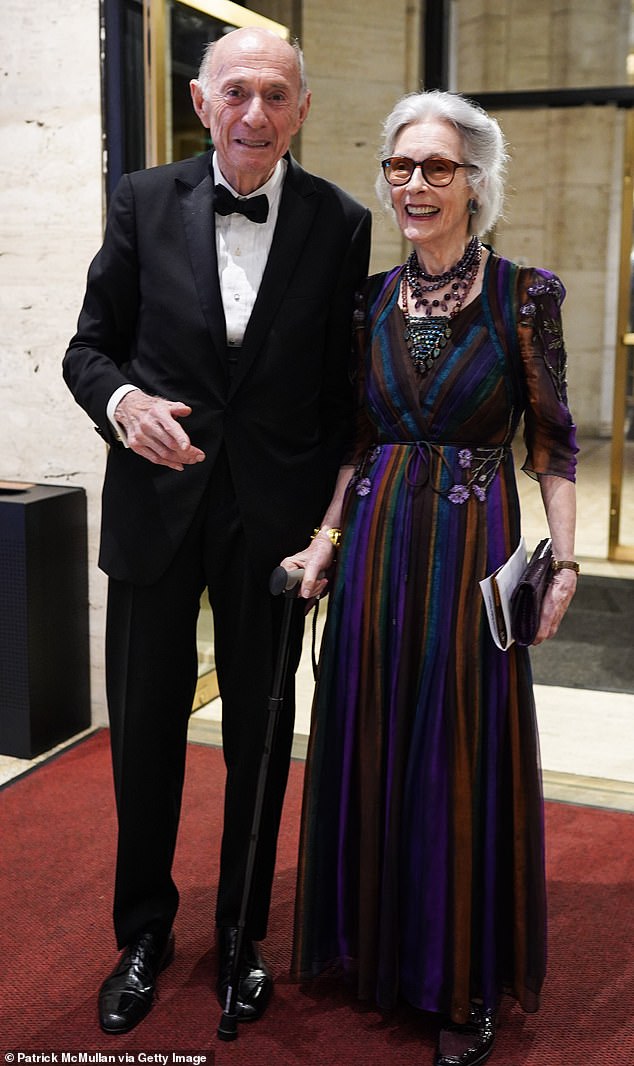 Tober had been married for 47 years to Barbara Donovan Tober  – a high-powered journalist and editor.

Donovan Tober spent more than 30 years as the Editor-in-Chief in Brides magazine.

The couple – who had a fortune estimated in the tens of millions of dollars – did not have any children together.

The pair were also donors to Lincoln Center, the Metropolitan Museum of Art and The Juilliard School.

According to friends, the long-time couple were ‘seasoned world travelers, avid equestrians and skiers’.

While Donald Tober made Sweet’N Low a ubiquity in diners, restaurants and on room service trays across the U.S. , he did not invent the artificial sweetener.

The sweetener is made primarily from granulated saccharin, which was discovered by the Russian chemist Constantin Fahlberg while he was studying in the United States back in 1878.

Sweet’n Low – which is a mix of saccharin, dextrose and cream of tartar – was first introduced onto the market in 1957 by New York City father and son, Benjamin and Marvin Eisenstadt.

It was distributed by Sugar Foods, with Tober leading the push to place the product in eateries. 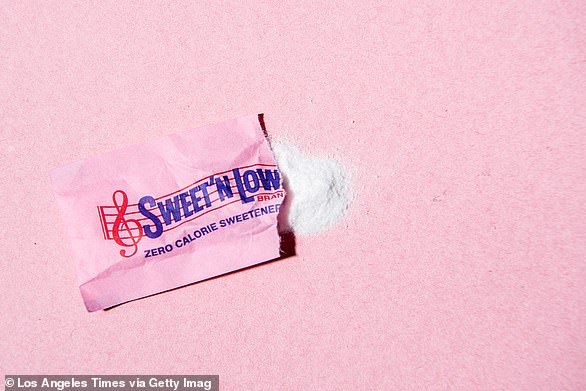 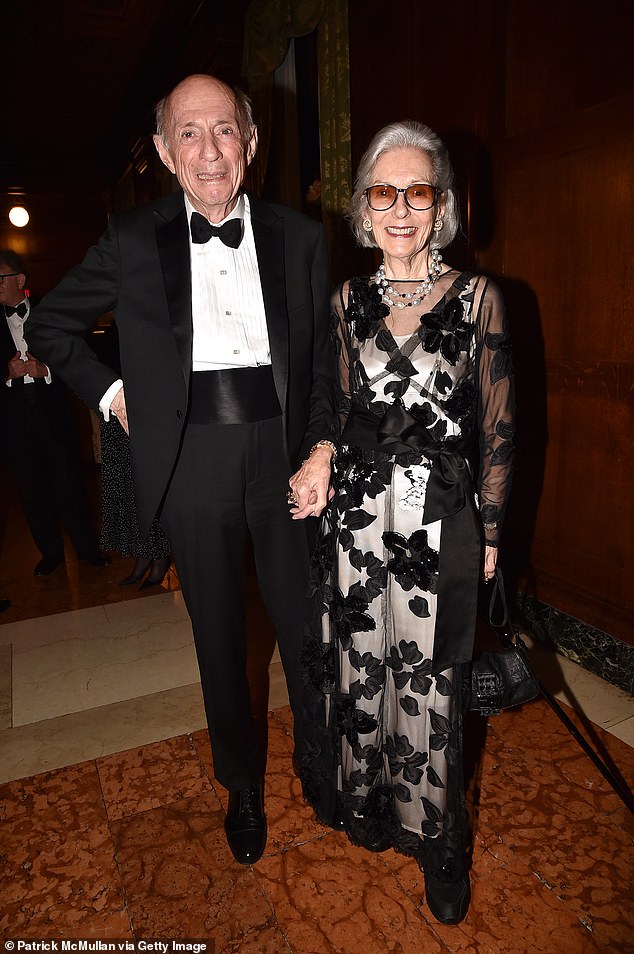 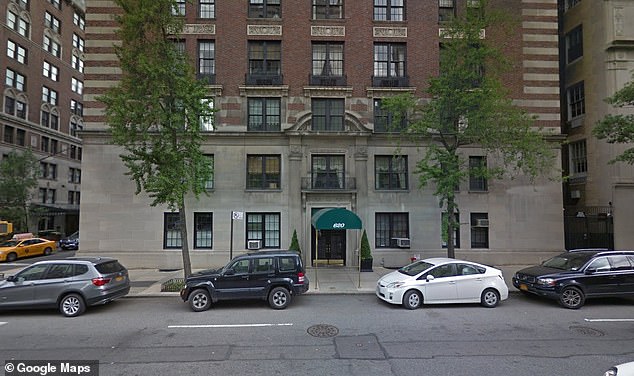