Sweet lovers are rushing to this secret confectionery warehouse: ‘I could spend an entire day here’

A secret confectionary warehouse in Western Sydney has been revealed by an Australian foodie, and sweet lovers are flocking to the store.

A Sydney-based food blogger, who goes by littlemissfion online, discovered Sweets ‘N’ More, which is located in Wetherill Park and sells a range of lollies and chocolates from across the world.

The huge warehouse is massively popular since it started trending on TikTok, however not everyone is happy about it.

Sydney-based food blogger, who goes by littlemissfion online, discovered a huge lollies warehouse in Western-Sydney and foodies are flocking to it 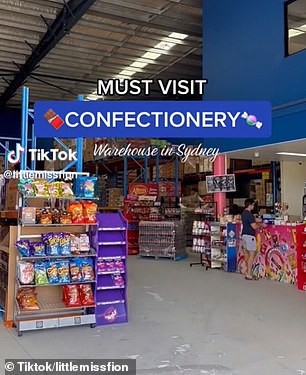 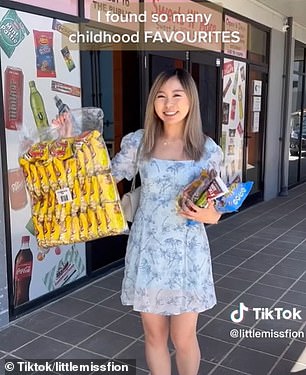 The warehouse, Sweets ‘N’ More, is located in Wetherill Park and sells hundreds of lollies and chocolates. The warehouse was a cult-secret amongst foodies and many are unhappy Fian shared it

The food blogger, Fion, said she is ‘obsessed’ with the warehouse, which is open Monday to Friday 9am to 4.30pm, and Saturday 9.00am to 1pm.

‘I’ve just discovered this massive confectionary warehouse in Western Sydney and I’m so obsessed,’ she said.

‘They literally have everything, all sorts of American lollies, chocolate, drinks, cereal. You can buy them in massive packs or individually.’ 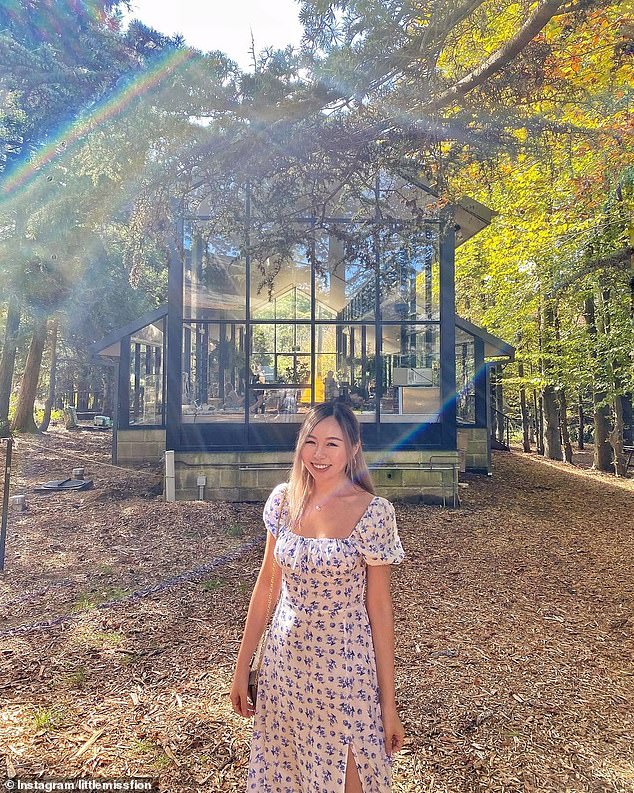 ‘I could spend a whole day here just looking. There’s so many things to choose from and the staff are really helpful and nice too,’ she said.

There are now many videos of the store online as foodies continue to flock to it.

Many people commented on her TikTok showing their enthusiasm to visit the store, however other people weren’t happy about all the attention it’s receiving.

‘We need to go here!’ one woman said.

‘I know where I’m going next year for Halloween lollies,’ another wrote.

One long-time fan was annoyed the food blogger had shared the cult secret.

‘Bro why would you leak this to the public omg,’ he said.

Other foodies were unimpressed for a different reason, the video showed some of the products prices and a box of 18 Reese’s Nutrageous bars had a $24 price-tag.

‘Those prices aren’t tempting me but cool though!’ one woman said.

‘So expensive,’ another commented.