Swimming legend Michael Klim has given a startling update on his battle with a rare neurological disorder and revealed he can no longer travel to Australia due to his worsening condition.

Speaking to former Olympic teammate Brett Hawke on his popular podcast, Klim – who was diagnosed with chronic inflammatory demyelinating polyneuropathy (CIDP) in 2020, also confirmed that he is under financial stress after stepping down from his role in his successful skincare line due to his illness.

The father-of-three revealed his mobility is now so affected that he can no longer leave his adopted home of Bali and make trips to Australia as he previously did several times a year for both work and treatment. 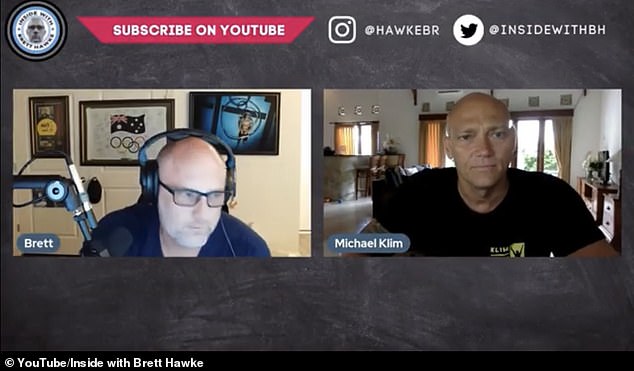 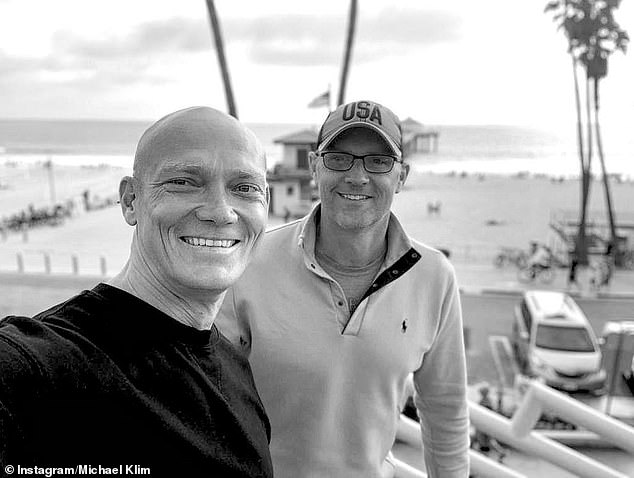 ‘Caught up with my bestie to discuss the journey since my CIDP diagnosis’,’ said Klim, seen here with Brett Hawke

‘I have pulled my focus to the swim academy here in Bali and… we run a bunch of camps and clinics,’ the 45-year-old said.

‘I have sort of simplified my lifestyle just from that point of view.

‘I mean I did use to do 20 return trips to Australia a year for work and whatever.

‘But for now it’s just physically… physically actually impossible because (for) myself getting around is not simple.’

Klim said he no longer works for Milk & Co. because of the demands his auto-immune disorder is having on his physical and mental wellbeing.

Klim founded the skincare range back in 2008 and had maintained a sales and marketing position as well as primary stakeholder.

However he says his inability to travel meant he has had to step away from the day-to-day business – a factor which has added a new element of financial stress. 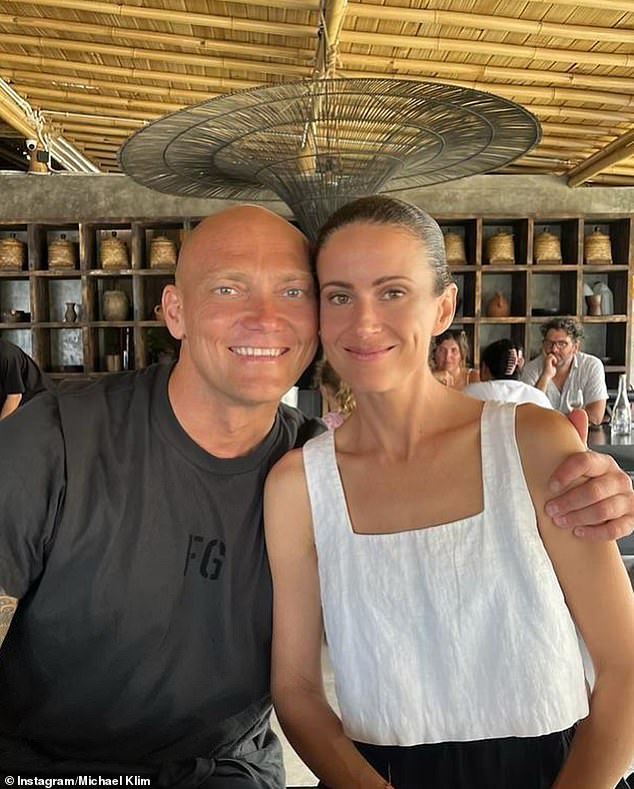 Michael Klim, with partner Michelle in Bali, founded Milk & Co. in 2008 and helped the business grow to become a top-seller both in Australia and overseas

‘Look it has definitely put a stress on our finances and security because there is a level of investment for me,’ Klim said in the podcast.

‘I stepped back from my role with Milk and Co. because of the demand it had on me physically, flying back and forth and the stress as well.

‘I was very hands on doing sales and marketing. (But) unless I could give myself one hundred percent I didn’t want to do it.

‘So there’s definitely a couple of things I have been doing for the past 13 years that I had had to pull back a lot and with that is also a level of income.’

And in another blow, Klim also revealed that his original health insurance policy does not cover CIDP – a disorder which is characterised by progressive weakness and impaired sensory function in the legs and arms.

As a result his treatment is now completely self-funded – another hurdle which, he says, has placed another level of financial burden on both he and his family. 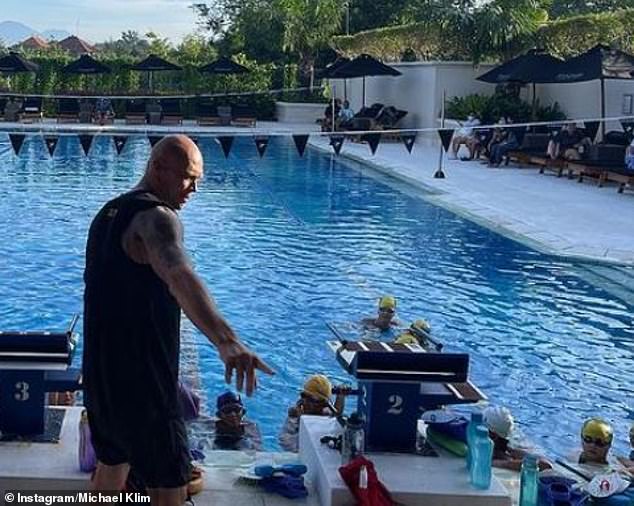 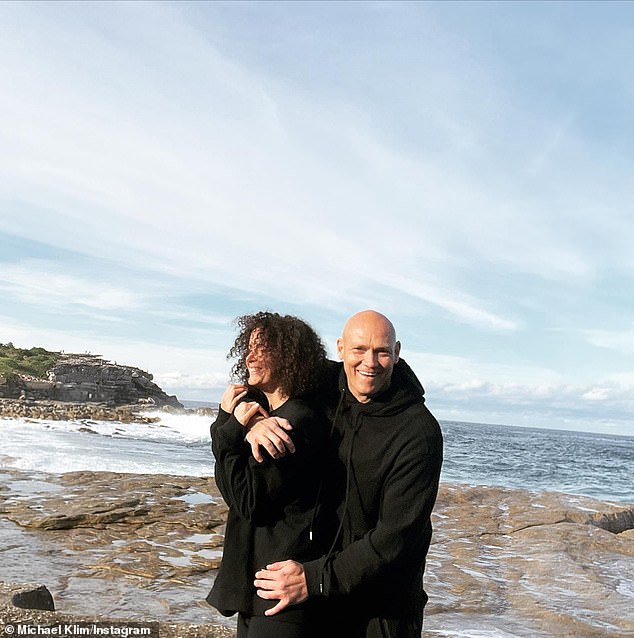 ‘Yeah it has been quite stressful,’ he said.

‘Unfortunately unless you have a very good insurance policy, which mine unfortunately didn’t cover this disorder, everything is self-funded so it has put a fair bit of stress on everybody I think.

‘I have had great support from the family but it’s, yeah, its not easy.’

Initially revealing his shocking diagnosis back in July while appearing on The Project, Klim explained how he first began noticing symptoms including numbness in his legs and loss of function in his feet in 2019. 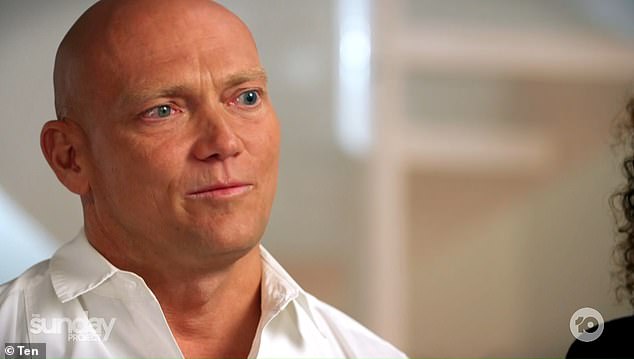 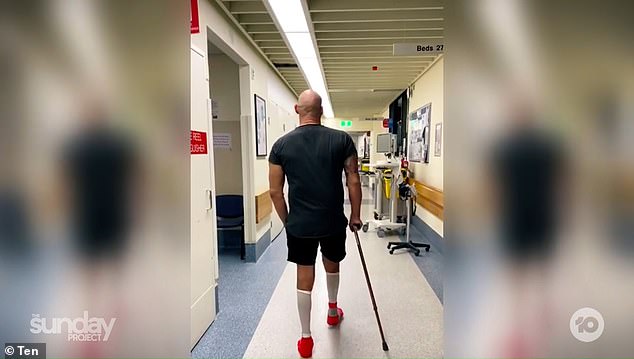 The retired swimming great began treatment a year later but was forced to confront harsh realities about the rare disorder – one of which is the possibility he may eventually lose his ability to walk and will have to rely on a wheelchair.

Speaking to Hawke this week, Klim revealed that the disorder had worsened in recent months and that the original numbness in his feet has now moved to his calf muscles and knees.

‘At the moment it’s sort of just at my knees,’ Klim said, adding that he is now wearing leg braces in addition to using crutches and a walking stick to get around.

‘I had a big foot drop…my foot is just really floppy and can’t control my foot so I’m having to wear special braces called AFO’s (ankle-foot orthoses) which keeps my toes up so I don’t trip up over myself when I’m using a walking stick or crutches.’ 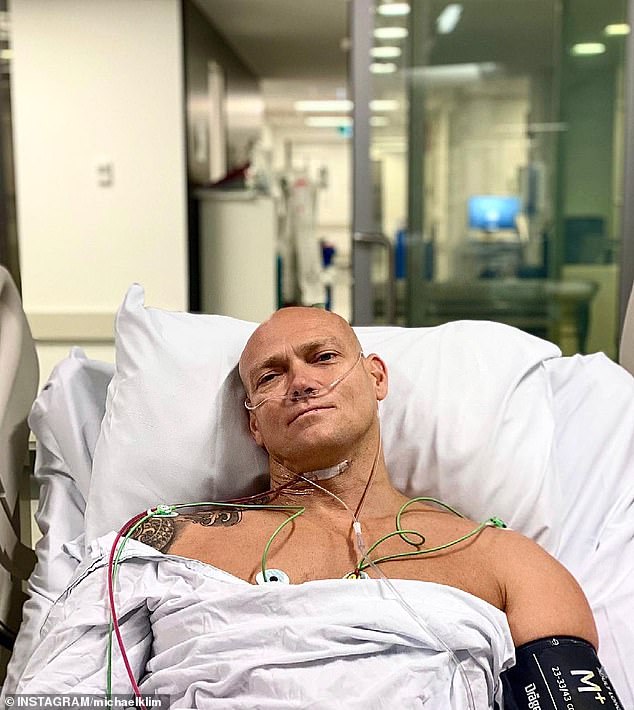 Klim, who was one of Australia’s toughest swimming competitors during his reign in the 1990s and 2000s, admits he now fears the worse – that he will eventually lose all of his physical mobility.

‘I think it is definitely an element of fear in this because it’s the fear of the unknown, which we’re always scared of, you know,’ an emotional Klim said.

‘So there is 30 per cent of patients (that) end up in a wheelchair and it’s just to get around. So that’s in the back of my mind.’

Despite his setbacks, the six-time Olympic medallist says he remains determined to battle CIDP and will continue to seek treatment from some of the best neurological experts in Australia and around the world, including the Mayo Clinic in the US which is a leader in the treatment of the disorder. 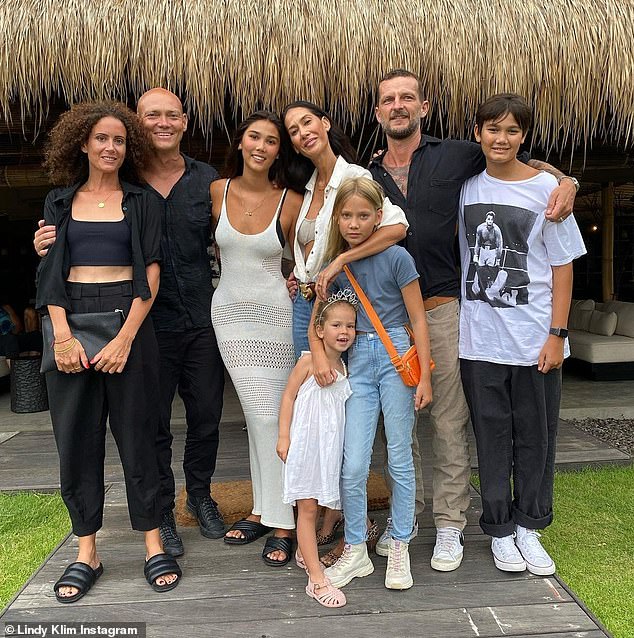 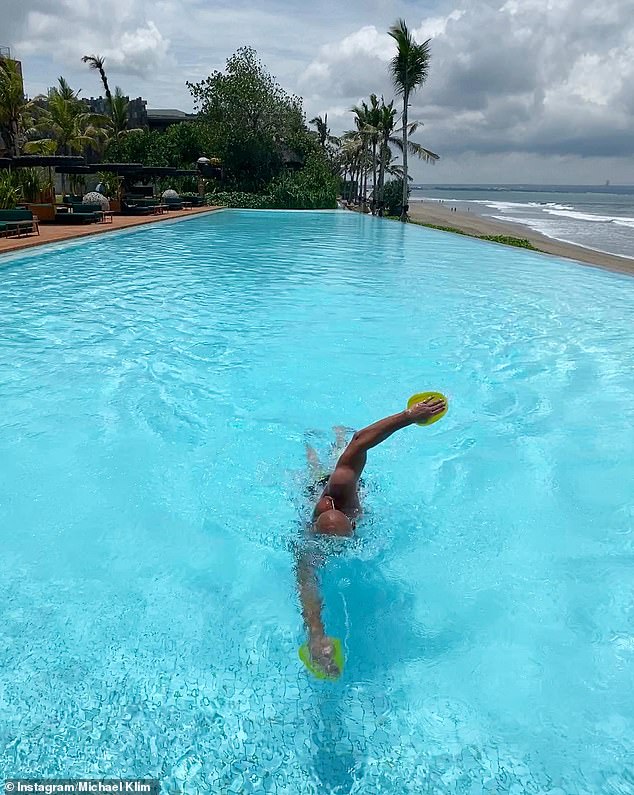 Klim continues to swim at his home base in Bali. Once a fierce competitor the six-time Olympic medallist admits he now fears he will eventually lose all of his physical mobility

Most importantly, he says, he is still able to undertake some pool activities and regularly undertakes swim sessions using his upper body while holding a pool buoy between his legs.

‘The thing that gives me so much joy at the moment is I can actually still jump in the pool and have a bit of float around,’ Klim said.

‘I like to put buoy in and punch out a couple of times and, and yeah, it’s kind of my happy place at the moment.’

A distraught Hawke – who also competed for Australia at two Olympics and now runs the podcast Inside With Brett Hawke – appeared to reel from the conversation, telling his friend: ‘Oh man, I don’t even know where to go next.’

Klim had a monumental impact on world swimming prior to his retirement in 2007. 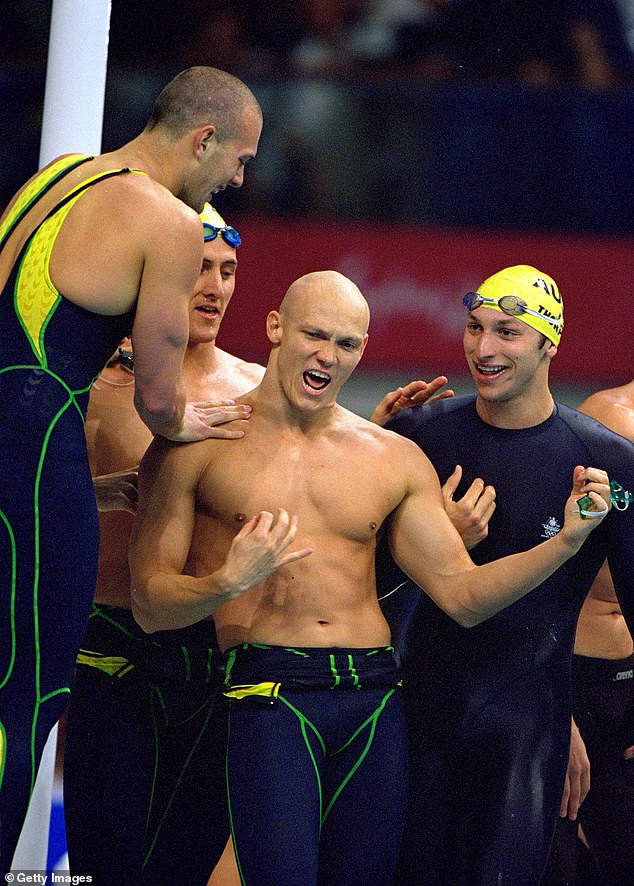 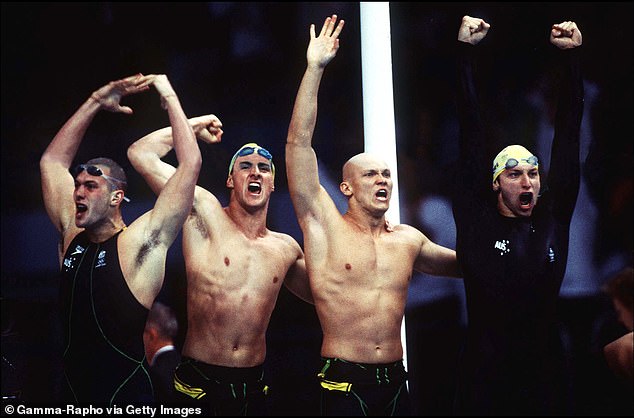 Klim, Thorpe, Ashley Callus and Chris Fydler moments after their famous 4x100m freestyle defeat of the US team

Arguably the high-point came with the Australian team’s gold medal-winning, 4x100m freestyle relay performance at the 2000 Sydney Olympics which remains one of the most iconic moments in sport.

Klim, Thorpe, Ashley Callus and Chris Fydler beat an outspoken American team who had said pre-race they were going to ‘smash the Aussie team like guitars’.

An amazing comeback in the anchor leg by Thorpe guided them to victory, and the side celebrated their gold by playing air guitars on the pool deck.