Swimmer downs after getting into trouble in a lagoon

Police searching for a man thought to have drowned while swimming in open water have found a body.

Emergency services launched a search for the 32-year-old Eastern European after he got into difficulties in Horbury Lagoon, Wakefield, at around 7pm on Saturday.

They have now found a body in the water.

A police spokesman said: ‘Arrangements are being made to recover the body and specially trained officers are supporting the 32-year-old’s family.’

A man is believed to have died after getting into difficulties while swimming in open water at Horbury Lagoon, Wakefield (pictured) 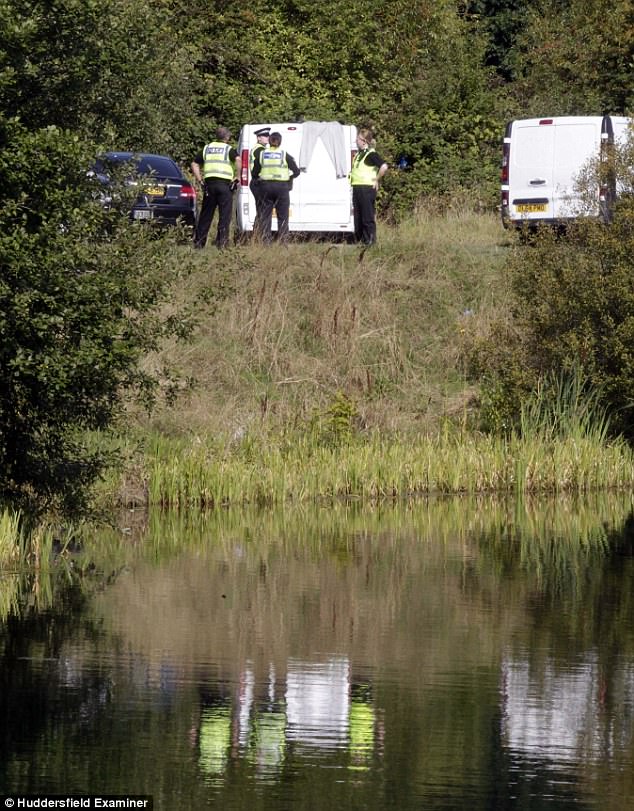 Emergency services searching for the 32-year-old man have found a body. Officers have also issued warnings about the danger of open water swimming

A force spokesman said emergency services were called to a report that the Eastern European man, from the Leeds area, had got into difficulties while swimming in the lagoon on Saturday.

Police, fire and ambulance services attended the scene and a man’s body was found on Sunday.

Police have issued a warning about the dangers of open water swimming.

Superintendent Marianne Huison, of West Yorkshire Police, said:’I would like to remind all residents in, and visitors to, West Yorkshire of the extreme dangers posed by swimming in or entering open water at lagoons or industrial sites.

‘Such water can be very cold, even in the summer months, and people suddenly entering cold water are susceptible to hyperventilation, which could result in the body going into seizure.

‘There can also be hidden currents and unseen dangers such as mud banks or items under the water which a swimmer can become caught on.’ 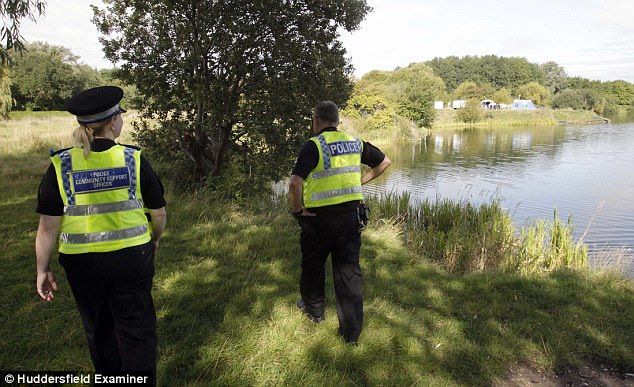 Police, fire and ambulance services attended the scene and a man’s body was found on Sunday