Former swimming world champion Samantha Riley has opened up about the emotional and financial nightmare a lengthy legal battle has had on her family.

The Gold Coast-based dual Olympic medallist has spent the last five years being dragged through the courts over a former swim school operation at Capalaba, southeast of Brisbane.

Mr Brown claimed in court Ms Riley agreed to train the new owner and staff for six months after the business changed hands.

Despite Ms Riley helping run the school while Mr Brown was seriously ill in hospital with meningitis, he later launched a $1.5 million lawsuit against her company Sam Riley Promotions, claiming it had failed to provide training and support.

It was also alleged a senior employee quit two months after the business changed hands because Ms Riley poached her for another business she owned, a claim she denied. 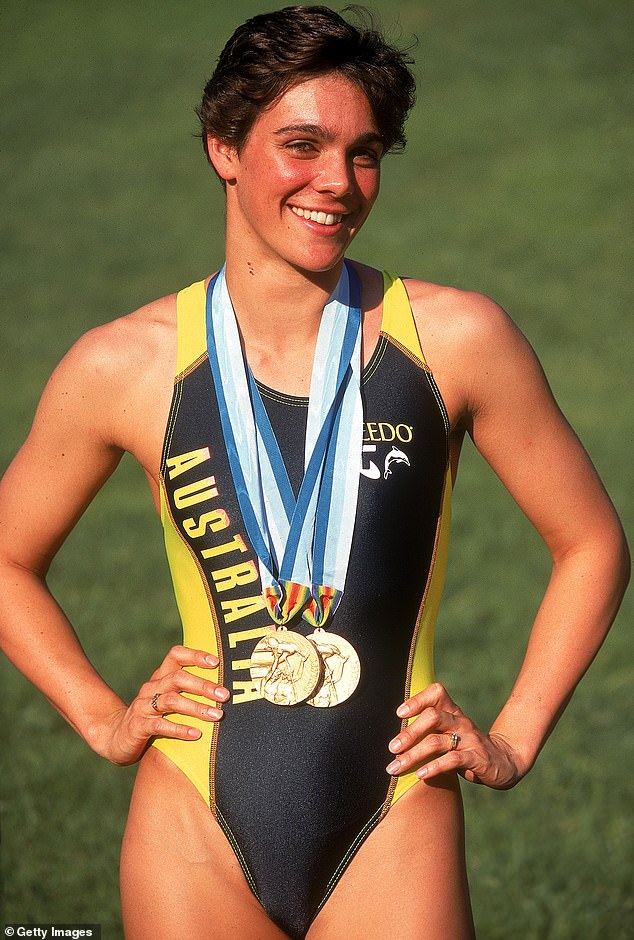 She said  she finds it hard to comprehend the insanity of being dragged through the courts for so long and said the ordeal had put her and husband Tim Fydler through emotional and financial turmoil.

‘Everyone deserves to have their day in court, but this has just been a nightmare,’  Riley told the Courier Mail.

‘He (Brown) has lost case after case but he just keeps lodging these ridiculous applications that have taken a huge toll on us financially and emotionally. It’s like there’s no stopping him. 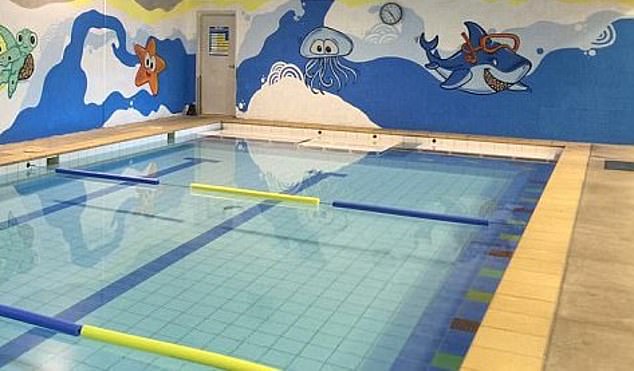 The legal stoush was over a failed swim school  (pictured), which was eventually brought back by Ms Riley’s company before it was sold and rebranded by new owners

Robson Cotter Insolvency will handle the winding up of the company.

Brown lost his lawsuit in the Supreme Court in March, where he was also ordered to pay Riley’s $70,000 counterclaim.

He applied to the Federal Court to set aside the Supreme Court demand notice to dispute the debt, which was dismissed last month.

Further action by Brown in the Supreme Court is pending.

Ms Riley said she once felt sorry for Mr Brown but has now had enough. 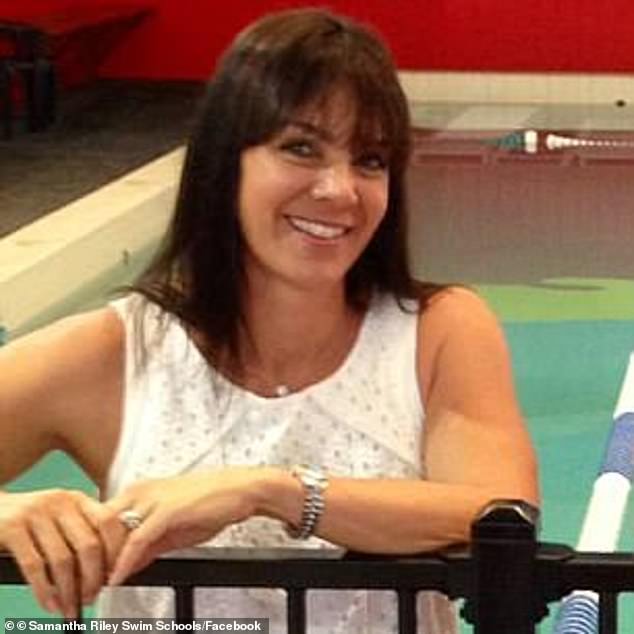 ‘What happened to him was unfortunate, but it wasn’t our fault,’ Ms Riley said.

‘His company was obviously insolvent, and putting it into liquidation was not the path we wanted to go down, but he just kept kicking the can down the road.’

Ms Riley’s business brought back the failed facility after it went bust in early 2015.

Ms Riley was Australia’s swimming golden girl in the  1990s with a silver and two bronze medals at two Olympic Games in 1992 and 1996.

She also won two gold in the 100 and 200 metre breaststroke events at the 1994 world championships in Rome.