When Steve Traveller asked to transfer his £600,000 pension to a new platform provider he was told it would take two to three weeks.

But a series of delays meant his money was stuck in limbo for nine weeks.

And this ended up costing him nearly £55,000 in lost profits because the market shot up while he was unable to invest, which meant his cash bought fewer units when it did finally arrive.

His previous provider, Standard Life, said it received the wrong information from his new firm, interactive investor (ii), and transferred his money within 48 hours of receiving the right details.

But Steve, 69, from Tunbridge Wells, Kent, is furious that a basic admin slip-up could prove so devastating.

‘I understand the ups and downs of investing — but I cannot tolerate huge losses caused by a lackadaisical and uncaring platform,’ the semi-retired advertising director says. ‘There were huge communication problems.

‘It’s madness in the modern world that these systems are so archaic. People are losing money because of it.’

After Money Mail intervened, ii agreed to up its compensation offer to Steve from £100 to £4,000 but said it was the customer’s decision to transfer his investments in cash rather than leaving them invested.

But Steve is by no means alone in having a stressful experience trying to transfer investments from one platform to another.

Recently, a family friend told me nearly £12,000 of his money had just disappeared. ‘It’s somewhere in the ether,’ he said. 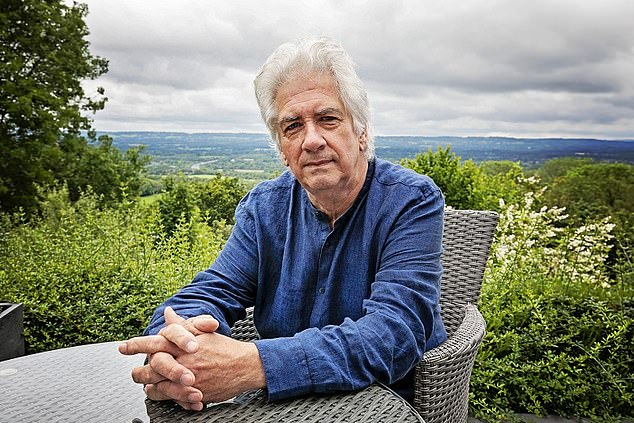 Steve Traveller lost almost £55,000 in profits when he was forced to wait nine weeks to switch investment platforms because the market shot up while he was unable to invest

He had tried to transfer his stocks and shares Isa from one platform, Bestinvest, to another at Halifax, but after five months, one fund was still missing.

Frustratingly, he had struggled to get hold of either firm to find out what was going on.

At Halifax, he couldn’t get through to anyone who could help. The live chat option online was unavailable and there was no customer services email address.

In its 2019 report, City watchdog the Financial Conduct Authority revealed that ‘consumers find it difficult to switch due to the time, complexity and cost involved’.

Just 3 per cent of investors without a financial adviser switch platforms every year, it found. A further 7 per cent tried to switch but gave up due to the difficulties they faced.

And the Financial Ombudsman reported a dramatic increase in complaints about administration of pension and investment accounts since the pandemic began, with numbers doubling from around 400 per month in summer 2019 to around 800 per month in early 2021.

Switching can benefit investors if a different platform offers cheaper fees or better suits their needs.

But financial adviser Elliot Smith, from Capital Asset Management, says the process can be ‘a saga’ and needs to become quicker and more transparent. ‘Sometimes a slow transfer process can delay someone’s retirement, causing significant stress,’ he explains.

‘We could all benefit from a simple online tracker to see clearly how transfers are going, with specific and clear updates on progress. Leaving people in the dark for weeks on end is unacceptable.’

Readers have told us of frustrating delays, communication problems and financial losses like Steve’s when switching. 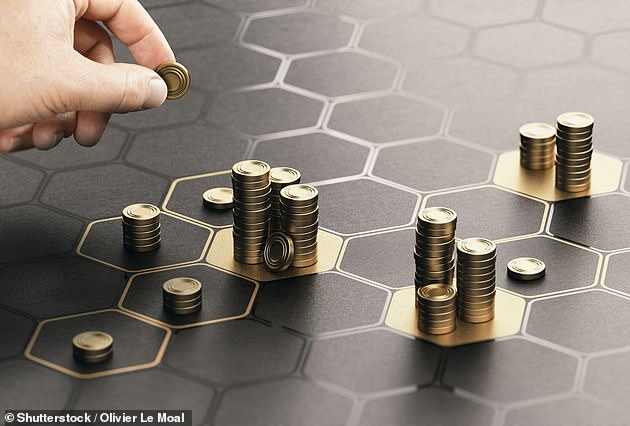 Frustration: Just 3 per cent of investors without a financial advisor switch platforms every year, a Financial Conduct Authority report found

While cash accounts can be transferred easily, switching investment accounts including self-invested personal pensions (SIPPs) or stocks and shares Isas is more complicated because your money is tied up in shares or funds.

Investors wanting to change platforms can either transfer existing investments as they are to a new provider, known as an ‘in specie’ transfer, or sell them for cash and transfer that.

With either route, you need to open an account with the new platform and ask it to initiate a transfer request. You also need to inform your existing platform you want to switch away.

Cash transfers are usually quicker — the Financial Ombudsman says they should take 30 working days — but your money will not be invested and you will lose any gains if the markets rise in this time.

But savers with stocks and shares Isas must not withdraw the money themselves or they could lose the tax-free status of the savings built up.

An in specie transfer usually takes longer — four to six weeks, but you remain invested and benefit from gains if markets rise.

But consumer magazine Which? found some platforms take ten weeks for a stocks and shares Isa transfer. And some charge exit fees of around £25 per fund for in specie transfers.

The biggest platforms, including Hargreaves Lansdown, Fidelity and interactive investor have scrapped these charges.

Retired NatWest employee John White, 83, tried to transfer his stocks and shares Isa from the bank to investment platform Hargreaves Lansdown in January.

He was told it would take four to six weeks but the assets did not arrive until ten weeks later. Even then, his cash balance of £3,000 was missing — it appeared four days later, after he complained.

‘For two months I couldn’t trade and I still don’t know what has happened to the dividends I was due in that time,’ he says.

While Hargreaves Lansdown kept in touch, Mr White had ‘no communication at all’ from NatWest, despite asking the manager of his local branch to send an email on his behalf.

NatWest apologised, and blamed the delay on ‘a large volume of transfer requests’ which meant ‘we were unable to meet our usual service levels on this occasion’.

In my friend’s case, after Money Mail contacted Halifax and Bestinvest, he finally received his missing fund — and £200 compensation from both platforms.

Both companies blamed each other: Halifax claimed Bestinvest transferred the wrong number of units and did not respond to its enquiries; Bestinvest said Halifax gave incorrect account details.

We highlight the main players in the table below but would advise doing your own research and considering the points in our full guide linked here.