Northern Ireland’s World Cup hopes suffered a devastating blow as they were beaten by Switzerland on Saturday night.

Jamal Lewis was shown a red card after receiving a second booking for time-wasting in the 36th minute.

Just 17 seconds elapsed between Lewis picking up the ball and the referee walking over and showing him a second yellow card.

The Newcastle United defender had been booked earlier for tugging the shirt of Breel Embolo. 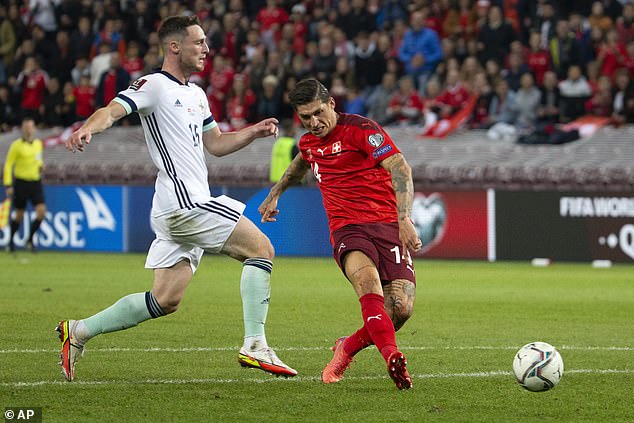 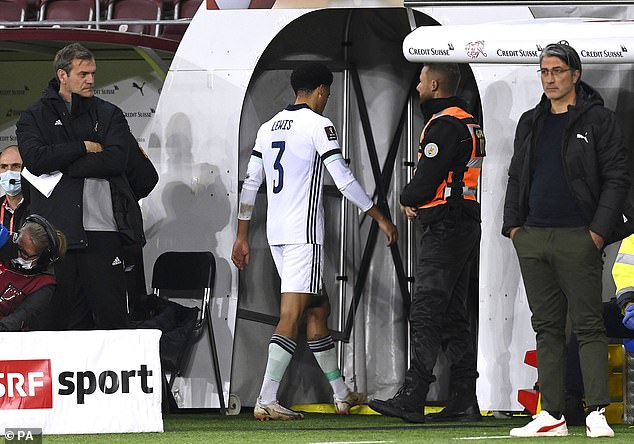 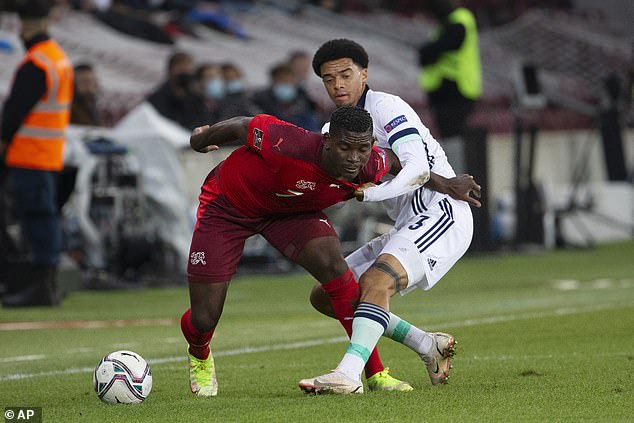