Sugar cane could be the answer to Australia’s enormous plastic pollution problem, a pair of Sydney-based entrepreneurs say.

About 70 billion pieces of soft ‘scrunchable’ plastics are used in Australia each year, many of which are food packaging.

Very little is recycled and much of it ends up in landfills or the ocean.

That’s a problem Grounded Packaging set out to solve, by creating a food packaging alternative that works like plastic but without any of the harmful impacts to the environment.

Former restaurateur Ben Grant, who co-founded the business with Josh Kempton, knows how difficult it is to find affordable and functional alternatives to plastic.

‘We were trying to be as conscious as we could … but there was a particular pain point in trying to understand packaging and the options available to you,’ he told AAP.

‘The problems or issues with some of those materials are that they’re really really expensive, prohibitively so … and they’re limited in their functionality.’ 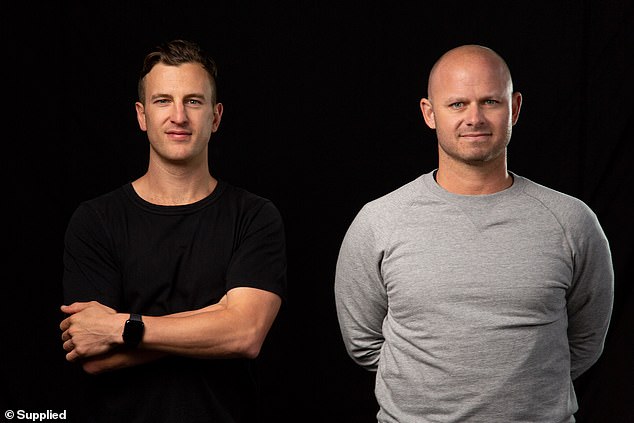 That’s what led the pair to develop their BioPE material.

Made from sugar cane fibres, it is completely recyclable and carbon-negative – meaning more carbon is captured during the process of creating the product than is used.

It can also store oily and wet foods and liquids that have been forced to rely on plastic packaging in the past.

‘One of the reasons why we’re really excited about it is the potential that it has to have positive impacts on a really large scale,’ Mr Grant said. 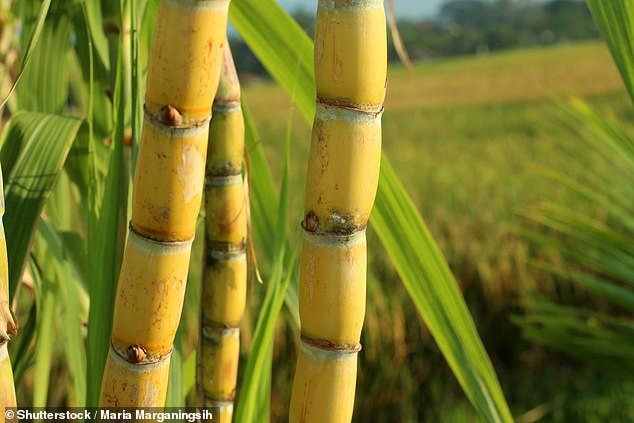 ‘It can be manufactured using traditional manufacturing equipment, and the raw material is starting to become more and more abundant.’

It’s also far more affordable that other plastic alternatives, at about one-and-a-half times the cost of traditional plastic.

‘To put that in to context, a lot of the other alternative materials that are on the market currently are anywhere from two to four times the cost,’ Mr Grant said. 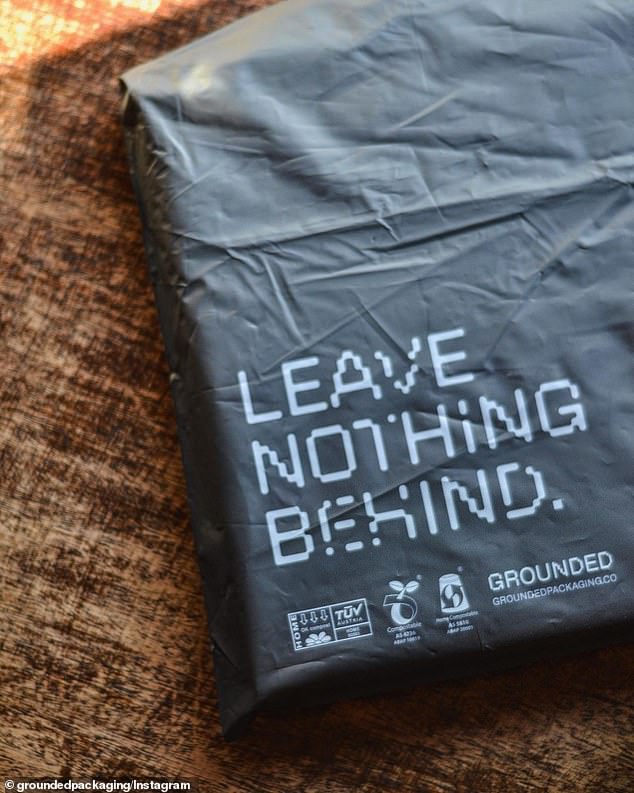 With the industry rapidly growing, the material should become cost competitive with plastic in a few years, he says.

The product has been tested with companies in the US and UK, including London coffee roasters Flying Horse, and is now available to Australian businesses.

Mr Grant said it was no silver bullet, but he hoped it would make sustainable practices more accessible for businesses.

‘Plastics are dramatically overused… (but) a lot of businesses feel like it is too complex or too hard to be making changes,’ he said.

‘I would encourage people to look out here because there are some really interesting technologies starting to emerge that can help solve the problem.’