The parents of a young bikini model killed in a horror crash in Sydney’s CBD over the weekend had never met the two older men at the wheel of the $200,000 sports car.

Bree Keller, a model from Sydney’s Northern Beaches, was killed instantly when the Nissan super car she was travelling in crashed at high-speed and burst into flames at about 3am on Saturday morning.

The 22-year-old was in the car with Jeff Nasr, 31 and his brother Steve, 39 – who both died – while Joseph Bagala, 39, survived the crash but remains in hospital in a serious condition.

But as they try to come to terms with the shock of their daughter’s death, Ms Keller’s devastated parents have revealed they know nothing about the men she was with at the time of the accident, The Daily Telegraph reports.

The parents of Bree Keller (pictured), a young bikini model killed in a horror crash in Sydney on Saturday morning, had never met the two older men at the wheel of the $200,000 sports car 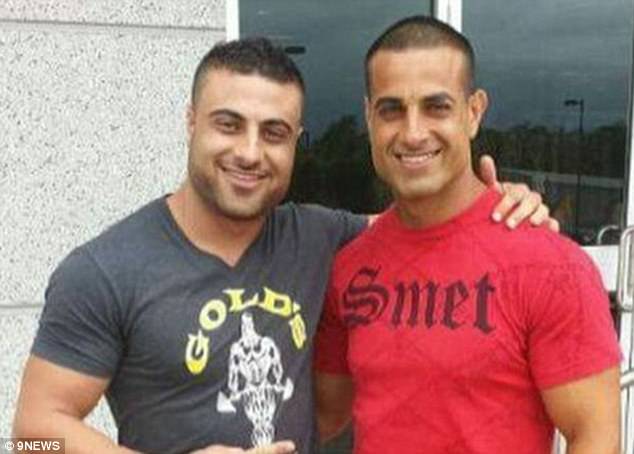 Brothers Steve (left) and Jeff Nasr (right) also died in the fiery crash in Sydney’s CBD, but they were not regular friends of Ms Keller according to her parents 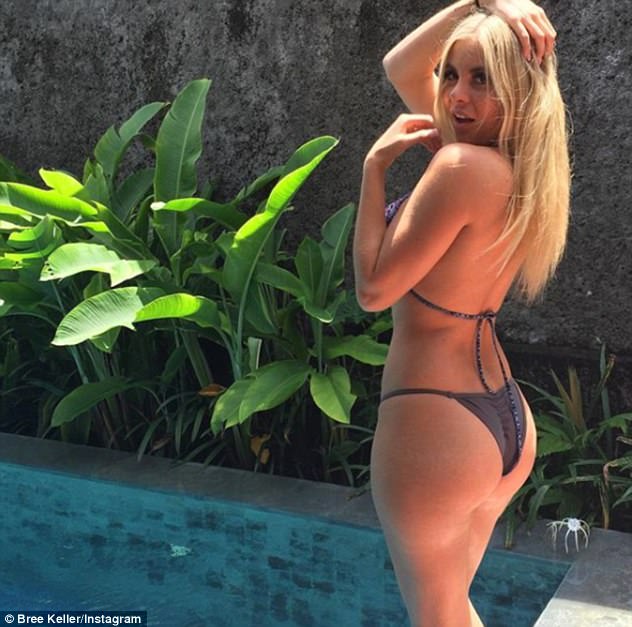 Ms Keller (pictured), a model from Sydney’s Northern Beaches, was killed instantly when the Nissan super car she was travelling in crashed at high-speed, rolled and then burst into flames

Peter Francis, the stepfather of the young model, said that three days after her death Ms Keller’s family remained in the dark about how she knew the three men.

‘We have no idea who these people were,’ Mr Francis said.

‘She was a lovely, bubbly person… she was a free spirit and we miss her dearly.

Ms Keller’s boyfriend Issac Treml was not with his girlfriend at the time of crash.

The 30-year-old took to social media on Tuesday to share an uncaptioned photo of the couple cuddling and smiling.

It’s understood Ms Keller and the first-grade rugby league player had been dating for close to two years.

Mr Bagala, the fourth person involved in the crash, remains in a serious condition but says he is ‘recovering well’ according to his brother. 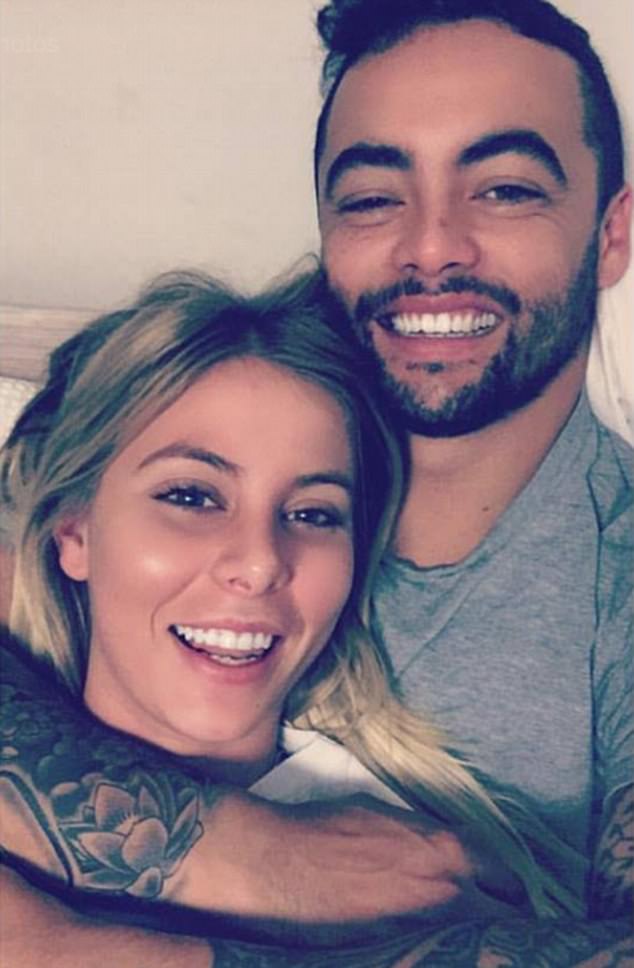 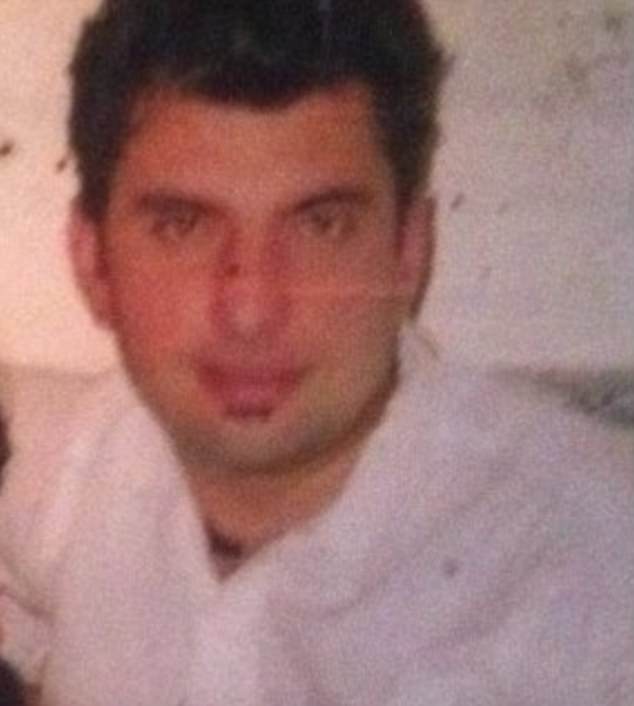 ‘He has a broken arm, broken ribs, some burns on his back and some swelling of the brain but he is stable and being well looked after,’ Anthony Bagala said.

Andre Nasr, brother of Steve and Jeff, made an emotional post on his Facebook page on Sunday morning saying the family’s ‘hearts are weeping and tears are flowing.’

‘A brother isn’t just a brother, he is a protector and friend. He was there from the beginning and he’ll be there ’til the end,’ Andre Nasr wrote.

‘Rest In Eternal Peace, Jeff and Steve Nasr. Words can’t come close to the emptiness you’ve left behind, hearts are weeping and tears are flowing. 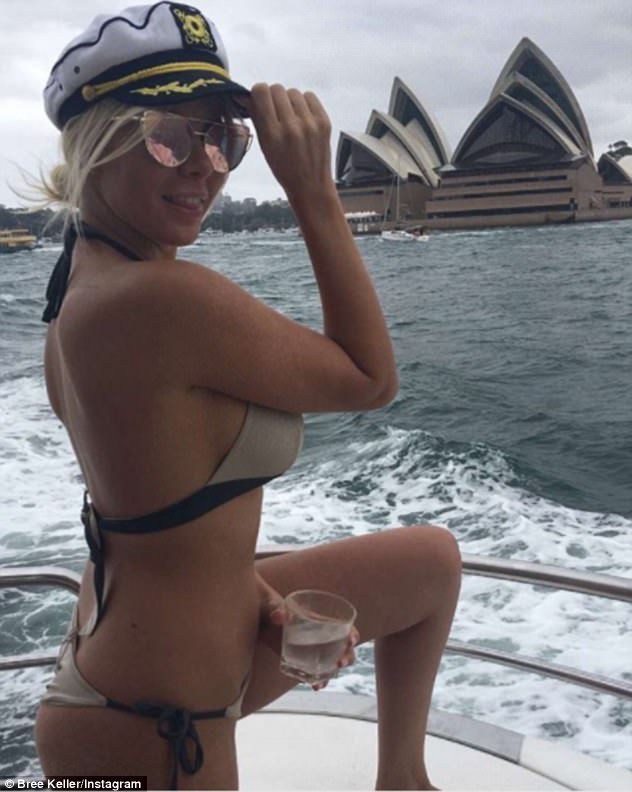 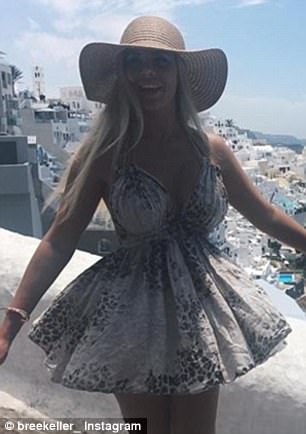 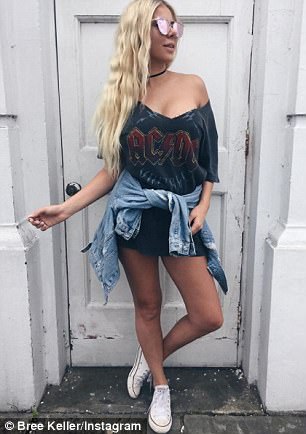 ‘She was a lovely, bubbly person… she was a free spirit and we miss her dearly,’ stepfather Peter Francis said about Ms Keller on Tuesday

‘Fly free my brothers, you’ve gained your wings. We may have lost our brothers but Heaven gained two Angels and God’s Army grew with two more loyal Soldiers!!!’

Investigations into the cause of the tragic crash continue. 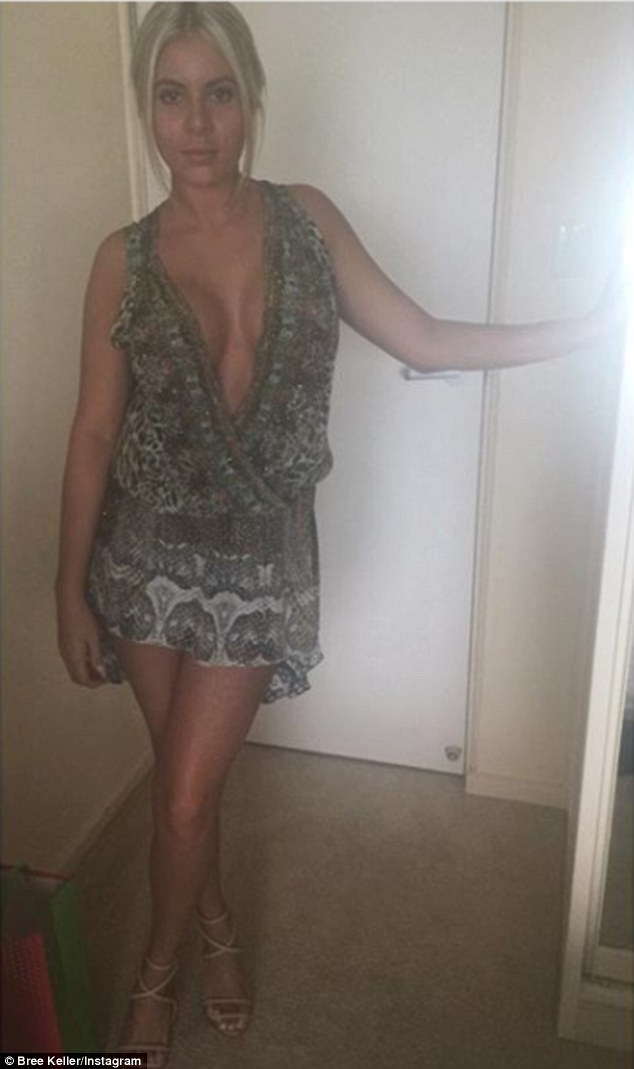