Sydney ferries: Calls for Emerald-class fleet to be sunk to bottom of ocean after safety concerns

Maritime workers have called for the Emerald-class fleet of Sydney ferries to be turned into ‘diving wrecks’ after a safety investigation into the beleaguered boats found more than a dozen safety issues.

A formal investigation has been launched into the fleet of three second-generation Sydney ferries, used for the Manly-city service, after two developed steering issues in as many days last month.

The Office of Transport Safety Investigations said it had received 19 safety reports since the Chinese-built ferries were launched in 2019, including 10 directly relating to steering defects.

The three ferries were moored at Balmain on Wednesday as the office continued its investigation.

It will look into Sydney Ferries defect management systems and how effectively risks are being managed across the fleet.

The independent safety body said on Wednesday it was not able to comment on the investigation beyond what had been said in an interim report.

The three ferries have been plagued with operational issues since they were launched in 2019, including cracked hulls, shattered windows and damaged rudders.

Some 80 defects had been found on the Emerald-class ferries, which were now undergoing critical safety repairs, Maritime Union of Australia spokesman Paul Garrett said on Wednesday. 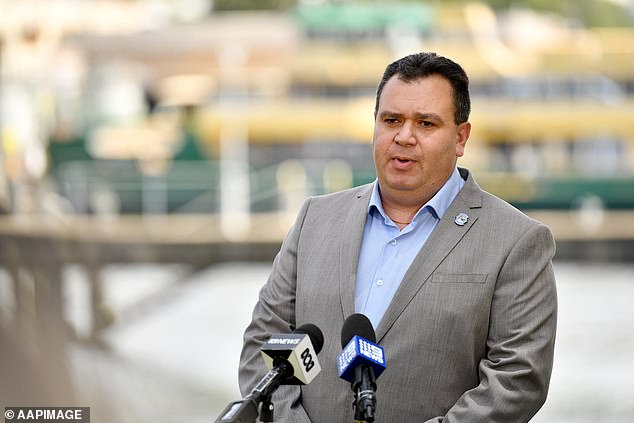 ‘These boats are better off serving as dive wrecks,’ Mr Garrett said, adding that if they were in use they had to operate safely.

The ferries were a maintenance and warranty repairer’s dream, requiring continual fixes as new problems arose with the fleet, he said.

NSW Labor leader Chris Minns said he understood the exasperation felt by members of the maritime union, who worked on the ferries every day. 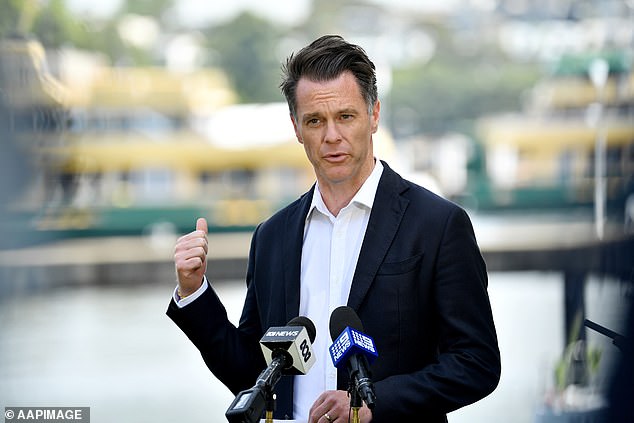 ‘You can understand why that frustration boils over,’ Mr Minns told reporters.

‘We’ve become a bit of a joke here, when in fact we should have a world-class piece of transport equipment and infrastructure for this world-class city.

‘The only people who don’t understand that we need Australian-made infrastructure is (Premier) Dominic Perrottet and (Treasurer) Matt Kean.’ 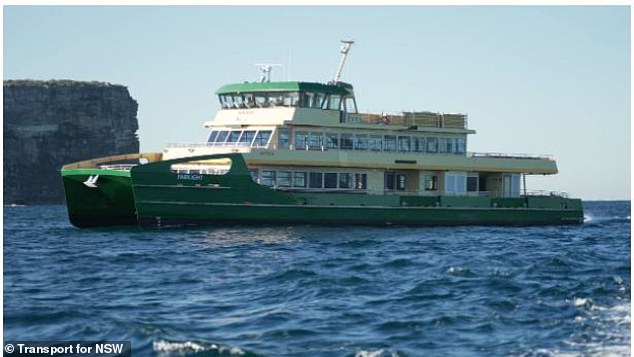 But Mr Perrottet hit back at the claims, telling parliament that NSW was responsible for more manufacturing than any other state in Australia.

Up to 30 per cent of the country’s manufacturing came from NSW, including a ferry fleet from Port Macquarie that was mostly made with parts from the same state, he said on Wednesday.

Earlier this week, the treasurer resisted the opposition’s calls to commit to building future ferry fleets in NSW.

‘We want to make sure that taxpayer dollars are spent wisely and we get the best bang for our buck,’ Mr Kean said on Monday.

A review of the Emerald-class fleet is also being carried out by Transport for NSW.