The world’s ugliest fish is also the most delicious: Top fish expert says the BLOBFISH tastes better than butter-poached lobster – and you need to blowtorch it before eating it

The blobfish was once voted the world’s ugliest animal but a fish expert has revealed it’s actually one of the tastiest.

Alex Stollznow, 33, who works at the Sydney Fish Markets, tried eating one of the bizarre-looking creatures after it was caught in fishing nets.

‘As far as I know, I’m the only person in existence to try it,’ Mr Stollznow told Daily Mail Australia.

Mr Stollznow said it was extremely rare for the markets to get a visit from the unusual blobfish, but they would occasionally get brought in after accidentally being caught in the nets.

He said around half a dozen blobfish would make their way into Sydney’s markets each year and they were often donated to museums or universities.

Last month, a blobfish was picked up by fishermen and Mr Stollznow decided to take it home and give it a try.

Would you eat a blobfish?

Cutting away just a piece of fillet from the fish, Mr Stollznow then decided to blowtorch it.

‘It was rich and sweet. It tasted like butter poached lobster tail. The flesh was particularly nice,’ he said.

‘Almost everything that swims tastes good.’

He said he had to try little bits at a time in case it made him sick and admitted he had no idea if it was poisonous.

Mr Stollznow enjoyed the blobfish so much, he said he would definitely be eating it again. 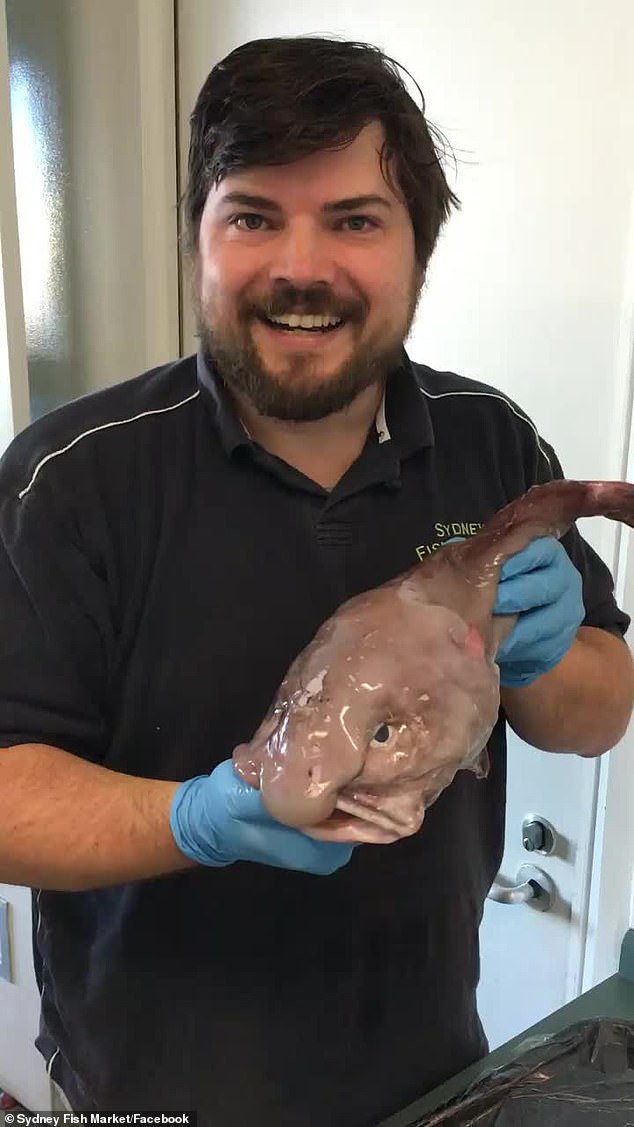 Last month, a blobfish was picked up by fisherman with Mr Stollznow deciding to take it home and give it a try (pictured with the blobfish) 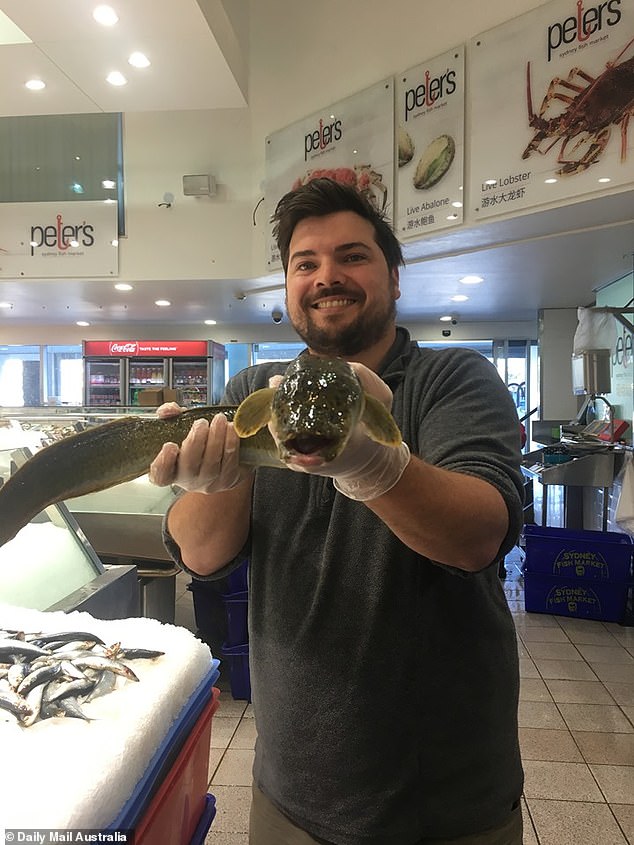 What is a blobfish?

Blobfish is a deep sea creature that has no skeleton.

It can be found 1km deep in the Southern oceans around Australia and New Zealand.

It was discovered in 2003 and is currently not listed as endangered.

They don’t have any teeth but are believed to feed on microscopic creatures on the ocean floor.

The fish expert said that many people didn’t even know the strange creature existed, instead thinking it was just a viral ‘meme’.

‘Most people don’t think it’s a real fish. It’s too weird to be popular.’

Mr Stollznow said that although the fish was available for purchase at the markets’ auctions, he had never seen anyone actually buy one.

They were extremely cheap with Mr Stollznow buying the fish for under $5.

But the fish expert said because they were so rare to find, the blobfish would never make its way onto a restaurant menu – noting hardly anyone would dare to eat it. 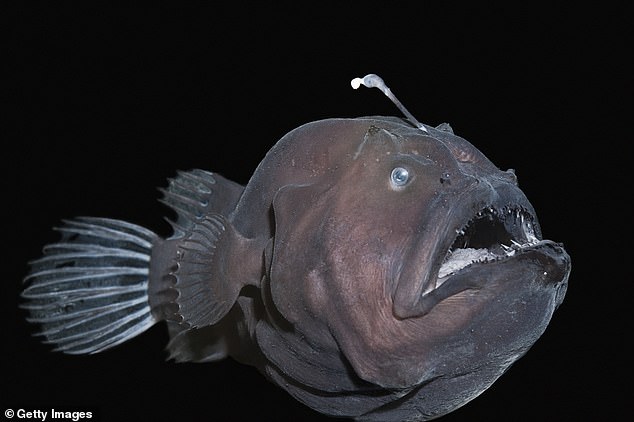 The fish expert also pointed out that despite popular belief, the blobfish is not actually endangered.

It wasn’t the first unusual creature Mr Stollznow had tried even daring to eat the horrifying angler fish.

Blobfish are found up to 1km deep and can be caught in the Southern Ocean around Australia and New Zealand.

They were only discovered in 2003 and little is known about them. 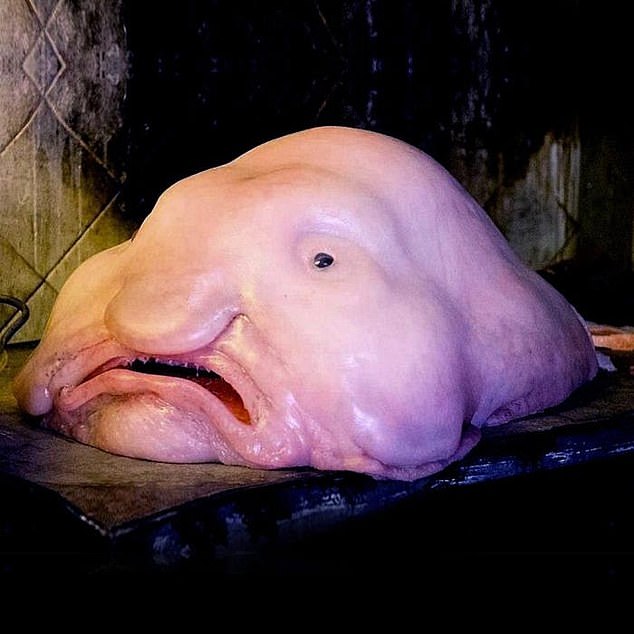