A decade-long battle over a camellia bush has ended in court after one resident claimed it blocked her multi-million dollar view of the Sydney Opera House.

When Fiona Hyde moved into Waiwera Street at Lavender Bay in 2010, she paid $4.2 million for a ground floor unit that featured views of the Sydney Harbour Bridge and Sydney Opera House.

But she soon found the camellia hedge of her neighbours Frances and Bob Vagg was blocking part of her promised view.

The Vagg’s – who have lived on the street since 1992 – initially agreed to trim back the hedge, but Ms Hyde insisted its height disrupted her view.

Ms Hyde and the Vagg’s ended up in the NSW Land and Environment Court this month when their 10-year battle over the bush could not be resolved.

Two neighbours in one of Australia’s most exclusive suburbs have ended up in court to settle a decade-long row over a camellia bush (right), which one claims is blocking her view of Sydney Harbour (pictured) 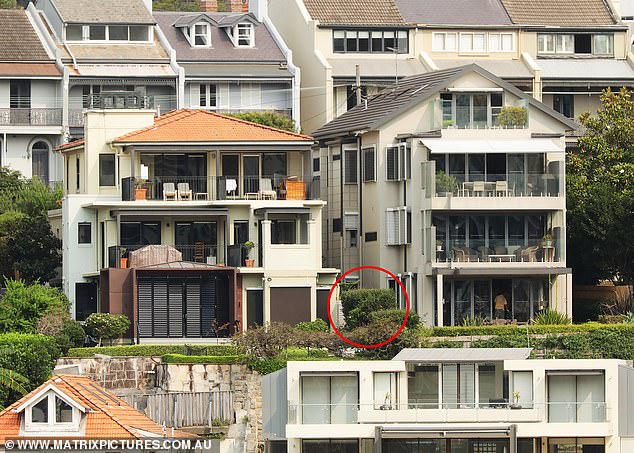 Court documents seen by Daily Mail Australia show that discussions between both parties over the height of the hedge began in 2011.

Ms Hyde had moved into her apartment 12 months earlier, while the Vagg’s had been living there since the early 1990s.

After the initial discussion the hedge was trimmed slightly, but not to a level Ms Hyde had been hoping. The warring neighbours entered mediation in 2016 without success.

At its highest the hedge stood at close to 3.5 metres tall, before dropping down as it neared the water to 2.7 metres.

Tensions escalated when the Vagg’s returned from an extended holiday to find parts of their hedge appeared to have been deliberately hacked at, leaving a series of large gaps and reducing the plant’s ability to act as a privacy screen.

It is not suggested that Ms Hyde was responsible for this action.

In an effort to protect it, the Vagg’s placed a large green shade cloth over the hedge but Ms Hyde claimed this only further reduced her view. 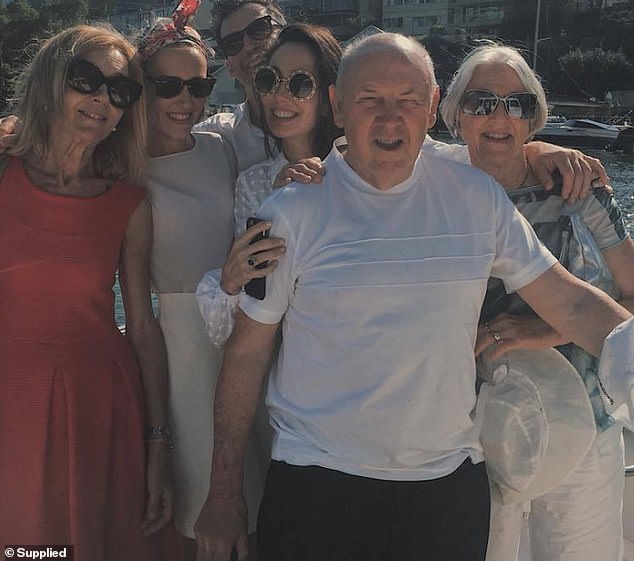 Bob and Frances Vagg (front right, pictured with family and friends) have been ordered by the Land and Environment Court to trim back their hedge 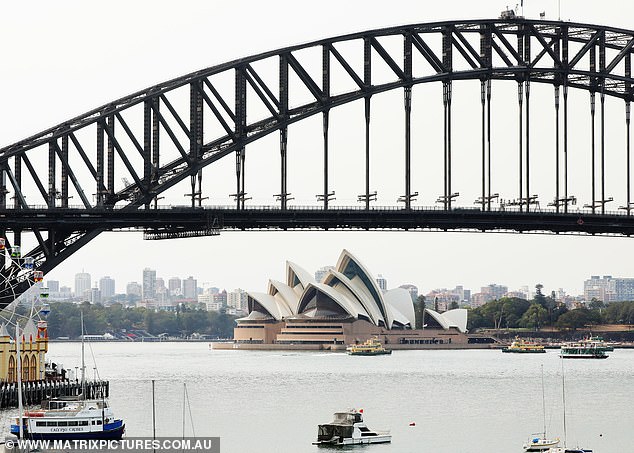 Ms Hyde claimed her view was affected at four different locations in the living/dining area of her ground floor unit.

Ms Hyde took the Vagg’s to the Land and Environment Court in early 2019 in a bid to put the matter to rest.

In a backyard hearing held across both properties, the Land and Environment Court’s acting commissioner John Douglas found in favour of Ms Hyde.

‘Mr and Mrs Vagg have for many years resisted pruning the hedge to assist Ms Hyde, they were aware that the applicant’s view was obstructed,’ Mr Douglas found. 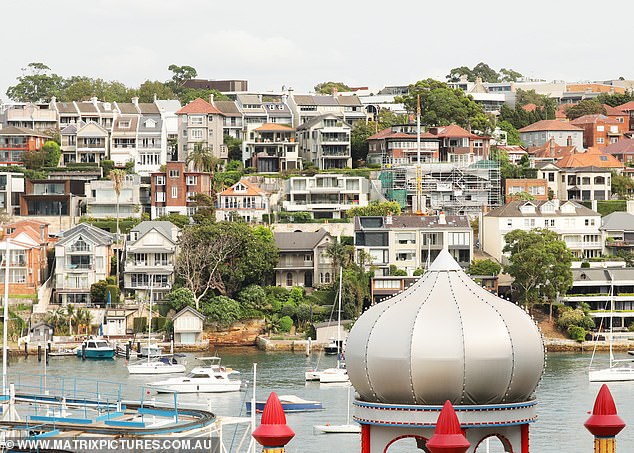 The Land and Environment Court’s acting commissioner John Douglas found in favour of Ms Hyde, ordering Mr and Mrs Vagg to trim back their camellia hedge

‘(They) had ample opportunity to reduce the severity, before the onsite hearing.’

Mr Douglas ordered that the hedge be reduced to a maximum of 2.4 metres nearest the house and 2.3 metres closer to the water.

In a statement, Mr and Mrs Vagg told Daily Mail Australia they were ‘assessing their options’.