A teacher allegedly caught with child abuse material on his phone while working at an exclusive Sydney boys’ swimming carnival has been hit with new charges.

Warby, who is due to face Downing Centre Local Court on Thursday, was arrested in August 2019 after a colleague allegedly found images on his phone at the swimming carnival.

Police then seized three more phones, six USBs and a laptop from Warby’s home and car, a court later heard.

He was charged soon after arrest with one count of possessing child abuse material and two counts of drug possession.

Warby cannot approach Knox staff or students or use the internet as part of his bail conditions.

He also had to surrender all mobile phones, computers and smart devices.

Knox Grammar confirmed on Wednesday that Warby was no longer employed at the exclusive Uniting Church boarding and day school on Sydney’s upper north shore.

He was suspended from his duties at the aquatic centre at the start of the police investigation. 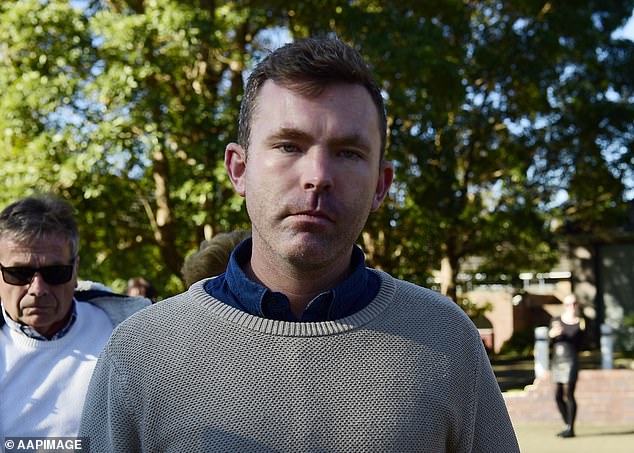 Warby, the aquatics director at Knox Grammar School on Sydney’s north shore, was charged after his phone was left near the pool and a staff member found it and contacted police

In a letter to parents in August 2019, headmaster Scott James said the $33,000-a-year school was recognised as ‘the gold standard for protection of those in our care’.

The statement also clarified the school wouldn’t hesitate to contact the police and dismiss staff who didn’t follow the code of conduct and the law.

Surf Life Saving NSW confirmed Warby was a member of several of Sydney’s northern beaches clubs, and his membership was suspended until there was a court outcome.

‘The safety of our members and in particular children and young people is paramount and the organisation acts immediately in instances such as this,’ a spokeswoman said.

He also volunteered with the NSW Rural Fire Service. 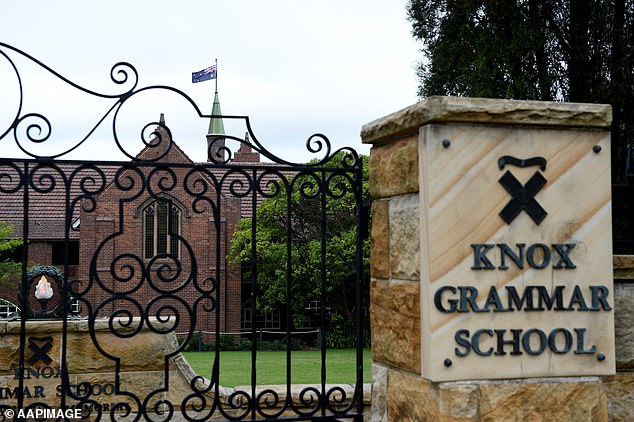