High-end real estate agents are being plagued by fake buyers, who even get them to taste test pool water or fraudulently occupy private islands for use as sex traps.

The increase in pretend buyers has led the agent handling the sale of dead conwoman’s Melissa Caddick’s Sydney mansion to ask for a $10,000 deposit from those who want to inspect it.

Sydney buyer’s agent Simon Cohen, who sells top-end property to an elite and usually discreet clientele, said a fake buyer once got far enough to get him to tell a poor staff member to taste a pool water to see if it was from the sea.

Those wanting to inspect the $10million Sydney property of fled conwoman Melissa Caddick will have to pay a refundable $10,000 to do so

The woman, who Mr Cohen described as an Audi-driver with mousy blonde hair and in her 40s, had come to him on the recommendation of a banker, which said she was looking for a property in the $30million price bracket.

It later turned out she had conned the banker, perhaps as she did initially Mr Cohen with fabricated stories of having just picked up matching black and white Porsches from a well-known dealer. 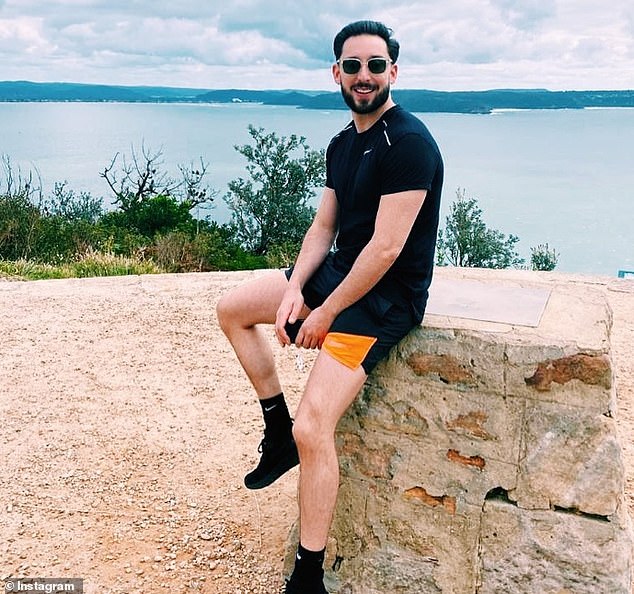 Mr Cohen showed the woman five properties, and the one she chose was a waterfront house in the exclusive north Sydney suburb of Mosman.

Contracts were drawn up as the woman went into every detail about the house, including the pool taste test.

The con only came to light when the $3million deposit never turned up in the agent’s account, despite the woman forging a Macquarie Bank transfer receipt for that amount.

‘I don’t know if it was a scam or a mental illness,’ Mr Cohen told the Sydney Morning Herald.

‘She wanted to think she was a $30million buyer. If it was a con, I’m not sure what the scam was.’ 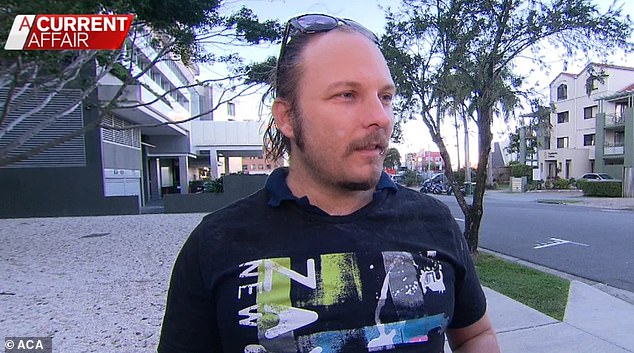 Sometimes scams have a very definite and dark purpose.

Richard Vanhoff, who specialises in selling private islands, was the victim of serial conman David Ashworth, known as David Otto.

Despite never paying the $5000 deposit, Ashworth took temporary possession of Temple Island and used the pretence of being a heavyweight in the music industry to lure young women onto it for group sex. 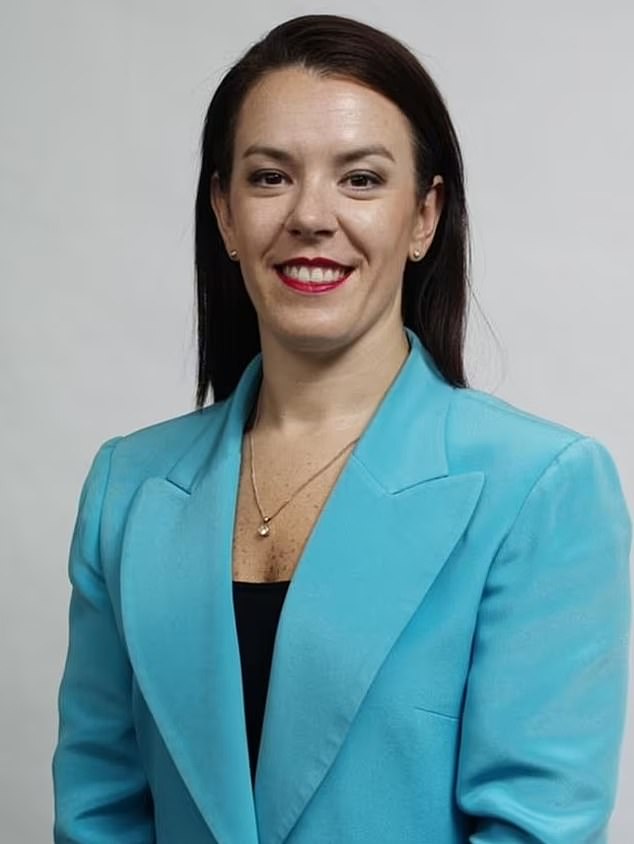 Prestige real estate agents say there seems to be a proportionate rise in the number of fake buyers for luxury properties.

The Agency’s Ben Collier told the Sydney Morning Herald he had dealt with about six this year.

‘They’re even taking it a step further and in some cases buying a pest and building inspection report, or clocking up lawyers’ fees on the contracts, and using buyer’s agents.’

Other agents believe the overall number hasn’t gone up, but as there are fewer genuine buyers the fraudsters have become more of a pest.

Cassandra Cross, an associate professor in justice at the Queensland University of Technology, said fake buyers wanted to portray an image of status and wealth.

Sometimes this was for personal needs but it could also be used as part of a sting to fool a victim into giving the false persona money.

She said the committed fakes, whether they were doing it for personal gain or to fulfil psychological urges, were those who spent money on the process, not just the nosey neighbours or stickybeaks who like to go to property inspections. 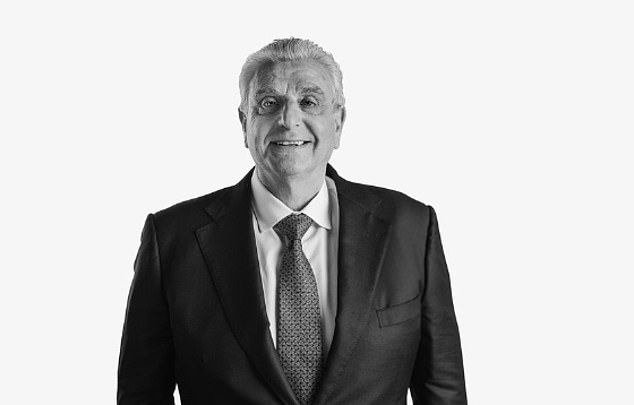 It is perhaps in an attempt to deter these types that a refundable $10,000 deposit is being asked from those who want to inspect Caddick’s lavish $10million property in Sydney’s exclusive eastern seaside suburb of Dover Heights.

Caddick disappeared from the property on 12 November, 2020 while under investigation for financial fraud.

Human remains found washed up on a NSW south coast beach in February 2021 were identified as hers.

One veteran agent of the Sydney luxury market, Bill Malouf, has encountered plenty of fakes and fraudsters but he has a tip that might help those a little less experienced.

‘They might look badly dressed and have bare feet, but what legitimate buyers won’t do is big-note their wealth and name-drop the sort of car they drive,’ he told the Sydney Morning Herald.