A Sydney Magistrate has been slammed for dismissing an alleged domestic assault as ‘something that happens in every second house’.

Waverley Local Court Magistrate Michael Barko presided over a withdrawal of a a common assault charge against former ‘Mayor of Martin Place’ Lanz Priestly, telling the female complainant that she was ‘slapping the court in the face’ by not turning up.

According to the Daily Telegraph, NSW Attorney-General Mark Speakman has ordered a full transcript of the case and requested urgent advice from the Justice Department. 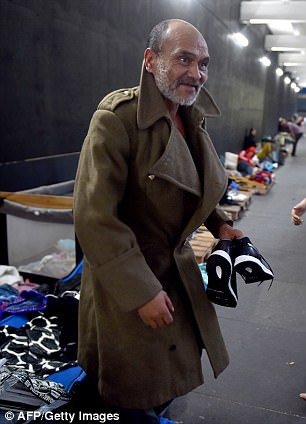 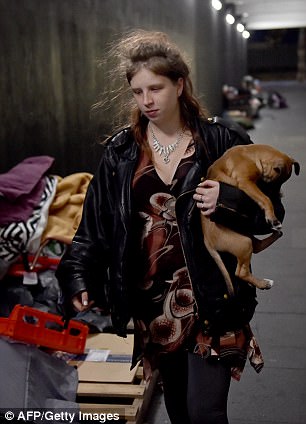 Priestly had been charged with assaulting his former partner Nina Wilson by grabbing her and pushing her to the floor – but Magistrate Barko said his alleged actions were on ‘the lower end of the scale’.

‘I daresay that sort of pushing and pulling goes on in every second household in NSW every second day, most of which does not see the light of day in court.’ 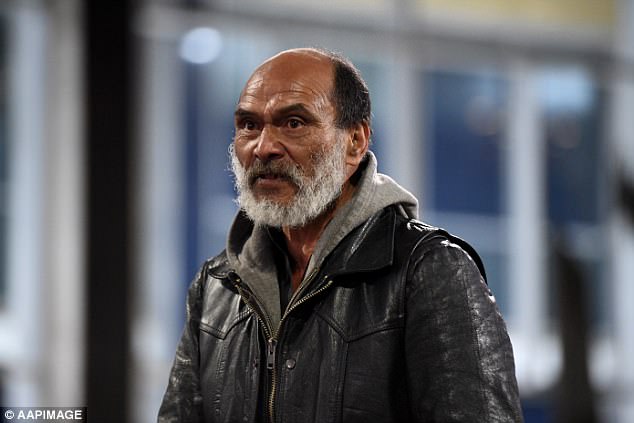 After accepting the withdrawal of the charge against Priestly due to Ms Wilson’s non-attendance in court, he had harsh words for the complainant.

‘She’s just slapping the court in the face, as so many domestic violence victims do,’ he said. ‘It seems unfortunately the great bulk of these matters end up this way.’

Speaking to the publication on Monday night, NSW Attorney-General Mark Speakman said that all magistrates should take matters of family violence seriously.

‘All forms of domestic ­violence are abhorrent and there is no place in modern life for language that legitimises or is perceived to legitimise its all too frequent occurrence,’ he said. 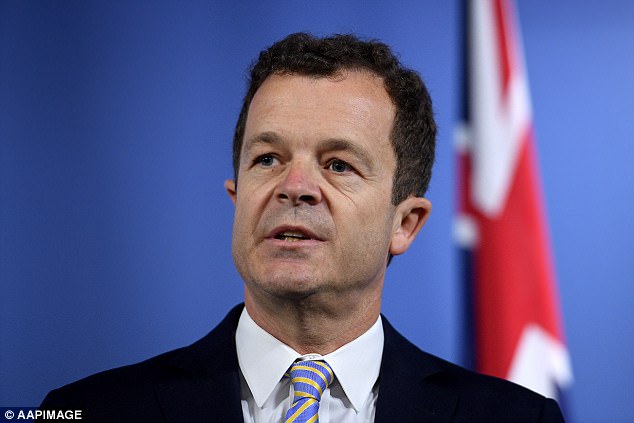 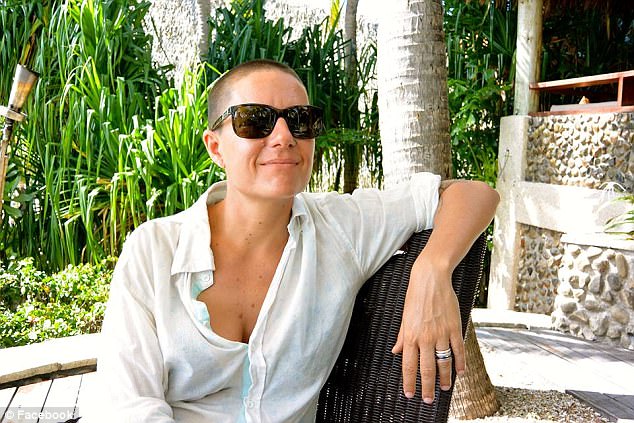 Meanwhile, domestic violence groups have criticised the magistrate, slamming his remarks as inappropriate and accused him of victim-blaming.

‘We live in a culture where victims of domestic violence are still blamed. Unfortunately that also pervades the legal part of the system too,’ Domestic Violence NSW CEO Moo Baulch said.

‘It’s a really unfortunate comment to make, that doesn’t seem an appropriate message to to be giving out about relationships whether they are abusive or not.’