A man has been charged after allegedly punching a male paramedic in the face.

NSW Police allege a 27-year-old man assaulted two emergency service workers after they attended to him at a Surry Hills unit about 4.15 am on Saturday.

Police say the man punched a male paramedic, leaving him with minor injuries, while also attempting to rip the mask off a female colleague as he was escorted to an ambulance.

Officers helped restrain the man, who was later taken to St Vincent’s Hospital under guard.

A man, 27, has allegedly punch a male paramedic escorting him to an ambulance before trying to rip the facemask off of another medical worker (pictured a paramedic in Melbourne)

The 27-year-old man was charged with common assault and assault causing grievous bodily harm and will face Parramatta Bail Court on Saturday.

‘If we should have ever shown appreciation to our emergency services workers, it’s now,’ Mr Elliott told reporters on Saturday.

‘We have strict laws when it comes to assaults on our first responders (and) I hope the offenders will receive a swift response to their behaviour.

‘The paramedic, or the police officer, or the SES volunteer that you assault today may be the one (who’s) going to save your life tomorrow. And I think that would be karma if it does occur.’ 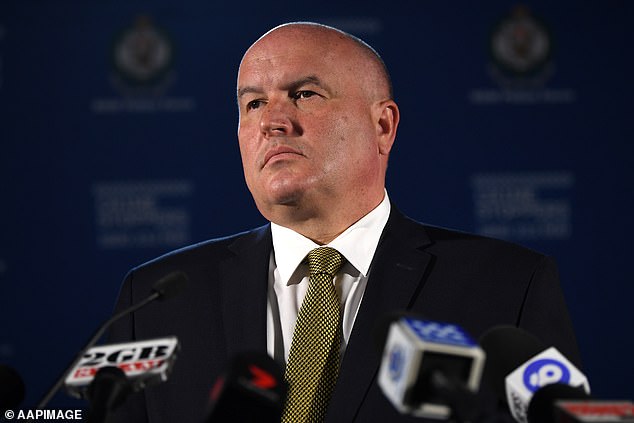 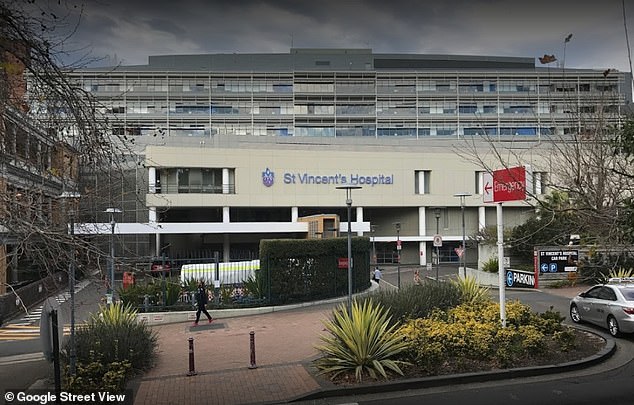