The music teacher accused of touching a six-year-old girl’s bottom and upper leg with his groin allegedly confessed in a series of text messages sent to the girls father.

Oscar Ahn, 21, from Sydney’s north-west, was employed by a day care centre to teach young children how to play the violin when he allegedly touched the young girl inappropriately on a weekly basis, for months.

Ahn’s alleged predatory behaviour was exposed during an altercation with the girl’s parents at a Costco outlet, a Sydney court heard on Saturday.

Oscar Ahn, (pictured)  21, from Sydney’s north-west, was employed by a day care centre when the alleged predatory behaviour begun 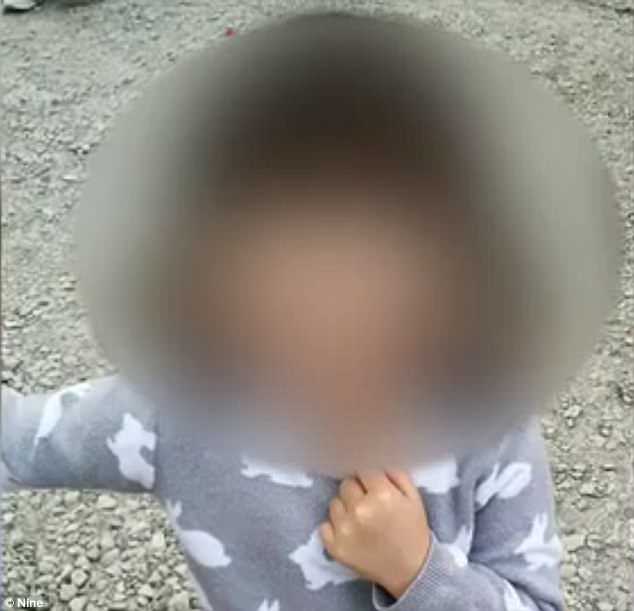 It is alleged that he touched the young girl’s (pictured) leg and bottom with his groin on a weekly basis, for months 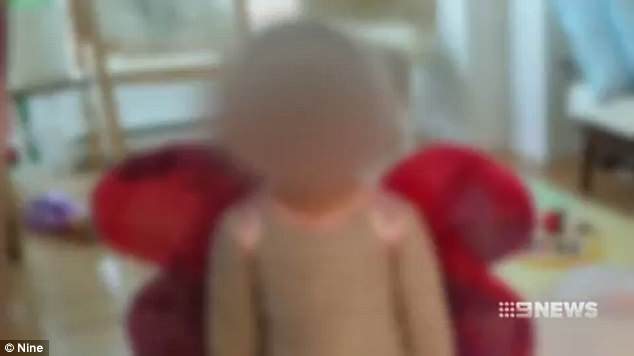 The girl and her mother ran into the violin teacher at the store and when the girl’s mother told her to say hello to Ahn, she ‘drew back towards her mother like she was frightened,’ and said ‘he touched me,’ court documents revealed.

Afterwards the music teacher allegedly confessed his alleged guilt to the girls father in a series of text messages, 9News reported.

‘I didn’t think about how a child would feel, how scared they would have been and must have been so frightened to come to the lesson,’ he said.

‘I really feel that my actions were very wrong and I regret it so much.’

Ahn handed himself in at Redfern Police Station yesterday and allegedly told officers if the Costco interaction had not happened his alleged offending would have continued, the court heard.

Ahn has been charged with 20 counts of indecent assault of a person under the age of 16. 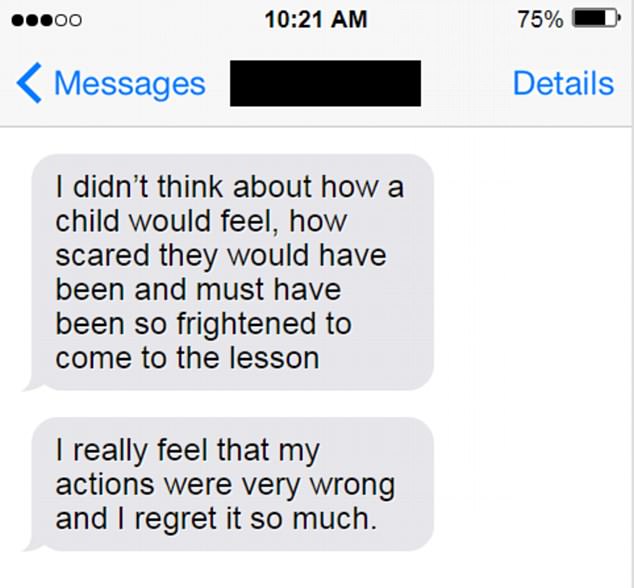 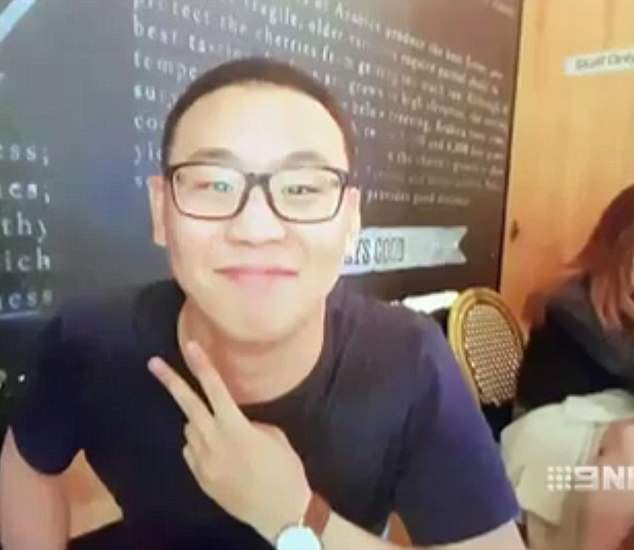 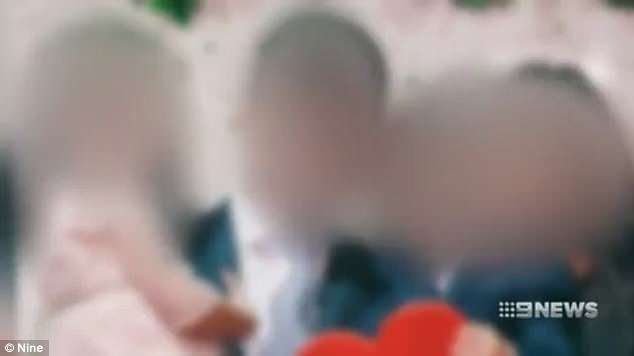 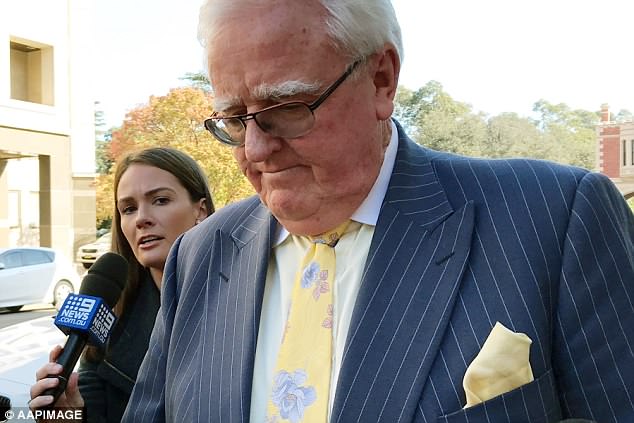 Greg Meakin, (pictured) Ahn’s lawyer, said it was disappointing that his client was refused bail

Ahn was denied bail when he appeared at Parramatta Court on Saturday.

Ahn’s father attended the hearing in Sydney afterwhich he planned to take him back to Victoria to see a physiologist.

Greg Meakin, Ahn’s lawyer, said it was disappointing his client was refused bail.

He is set to appear in court again next month. The investigation is on going.