A young woman was left humiliated after she was asked to remove her tampon during a strip search on a night out with her friend.

The incident, which took place outside The Star casino in Sydney in January last year, is just one of several complaints made against NSW police over strip searches.

One woman was working as a performer at the Secret Garden Festival in February last year when she was allegedly made pull her underpants down and bend over.

Several young women made complaints made against the NSW police over strip searches at music festivals (Pictured: Police with sniffer dogs search patrons before entry into the Steriosonic music festival at Melbourne Showgrounds)

The young woman’s mother, who filed the complain with the commission, claimed a male police officer was heard laughing during  the strip search.

No illicit drugs were found during the search.

In the report, the commission said policing of large music festivals involved ‘significant police resources’ and that some police were ‘not experienced in exercising the police powers commonly required at festivals’.

‘Many of the people who experienced a strip search investigated in Strike Force Blackford described their experience as humiliating or degrading,’ the report said. 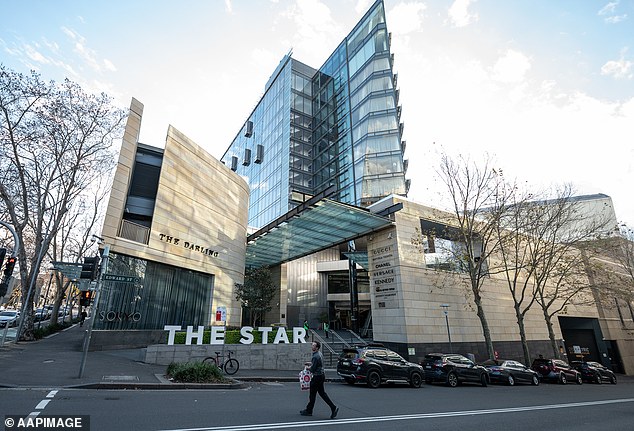 ‘Persons searched stated they were requested to cough and squat or to bend over.’

Since the investigation was launched police policy and procedures, particularly those carried out at music festivals, had changed, the report said.

But police are still following their current guidelines on searches, which state officers may, ‘request that a person squat, lift their breasts, part their buttock cheeks or turn their body’.

There is an updated person search manual being prepared.