Sydney rocked by another gangland shooting as Yusef Nazlioglu in hospital

A former bikie who was found not guilty of the execution of Comenchero boss Mick Hawi is fighting for life after he was shot in Sydney’s inner west.

Yusuf Nazlioglu is understood to be in critical condition in Westmead Hospital after the shooting about 7pm on Monday.

The shooting is the latest in a string of underworld hits across Sydney in the last two years as warring gangs fight for territory and settle scores. 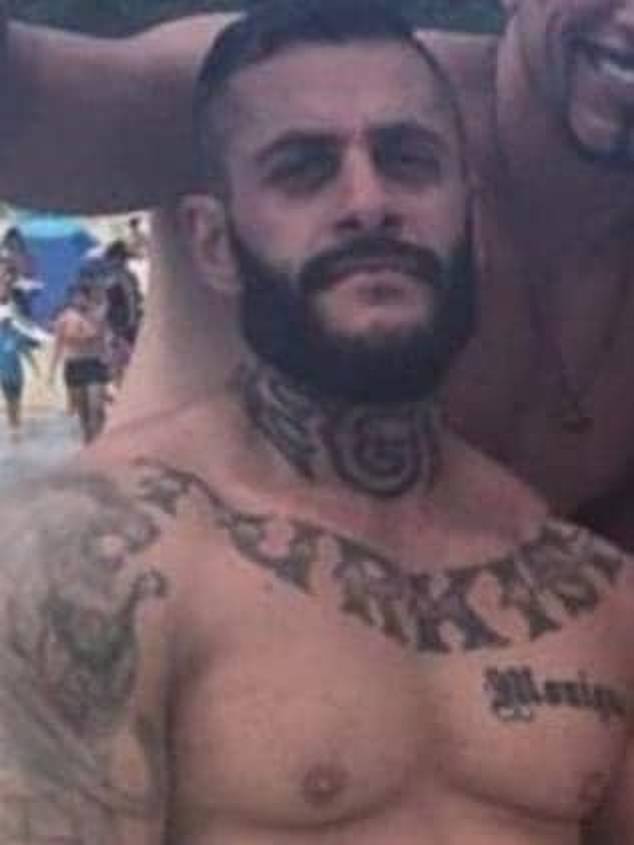 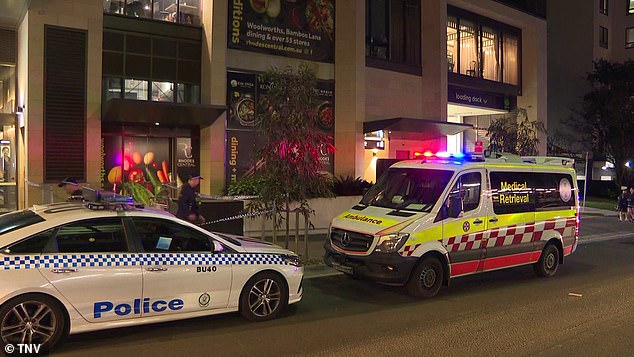 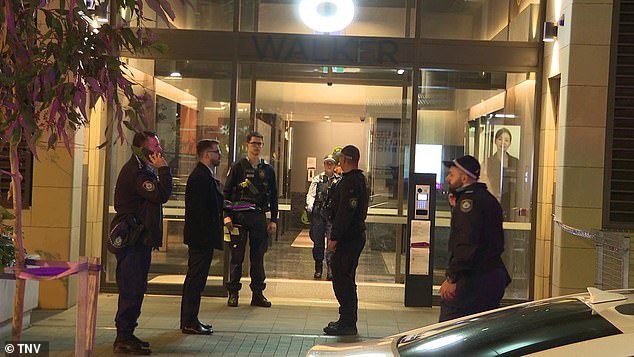