A seaplane that crashed near Sydney on New Year’s Eve killing five Britons hit an area of water away from the expected and standard flight path, a preliminary report has said.

The de Havilland Canada DHC-2 Beaver collided with water in Jerusalem Bay, 25 miles north of Sydney city centre, in a ‘near-vertical position’, according to witnesses.

Richard Cousins, the 58-year-old chief executive of FTSE 100 company Compass Group, died alongside his sons, Will and Edward, aged 25 and 23, his fiancee, Emma Bowden, 48, and her 11-year-old daughter Heather.

The wreckage of the seaplane is pictured as it is pulled from the water. The plane hit an area of water away from the expected flight path, a report has said

The report said: ‘The operator reported that the aircraft’s expected and standard flight path after departing Cottage Point was to climb initially to the north then turn right along Cowan Creek toward the main body of the Hawkesbury River, until sufficient altitude was gained to fly above terrain and return to Rose Bay.

‘While the exact take-off path from Cottage Point has yet to be established, the aircraft was observed by witnesses to enter Jerusalem Bay. 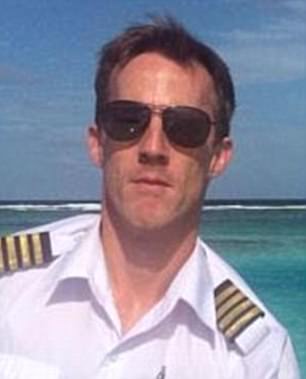 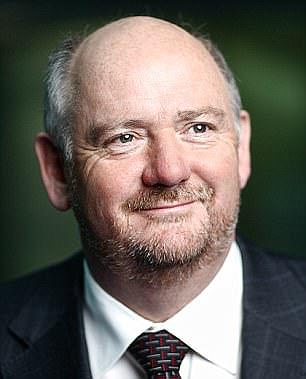 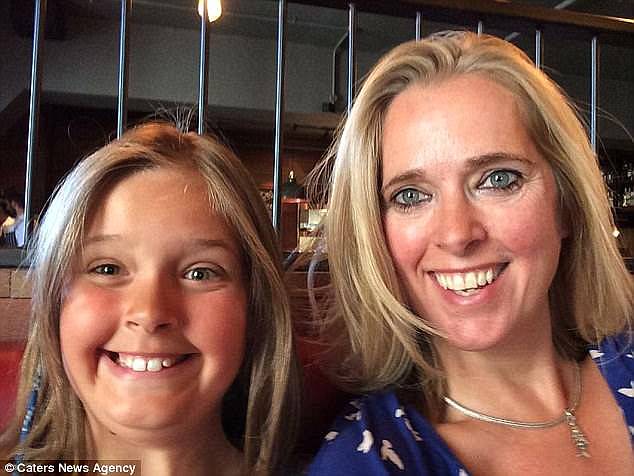 Emma Bowden, 48, with her 11-year-old daughter Heather in Sydney, days before the pair died in the crash 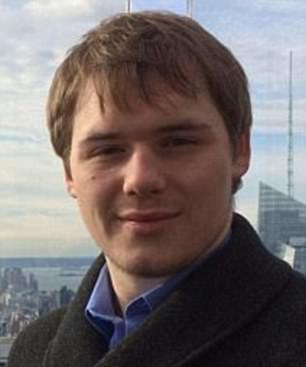 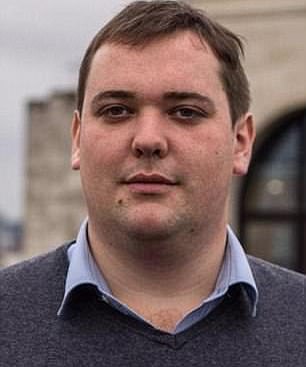 Mr Cousins’ sons Edward, 23 (left) and William, 25 (right) were also killed when their seaplane plunged into the Hawkesbury River

‘The aircraft was observed to enter the bay at an altitude below the height of the surrounding terrain.

‘Several witnesses also reported hearing the aircraft’s engine and stated that the sound was constant and appeared normal.

‘Shortly after entering Jerusalem Bay, numerous witnesses reported seeing the aircraft suddenly enter a steep right turn and the aircraft’s nose suddenly drop before the aircraft collided with the water in a near vertical position.’

Investigators spent the month poring over the wreckage of the Beaver, which was previously involved in another fatal incident in November 1996.

Mr Cousins’ brothers arrived in Sydney earlier this month to begin the process of returning the bodies back to the UK.

Mr Morgan’s parents flew to Australia ahead of a memorial service for the devout Christian pilot earlier this month.

It emerged in the wake of the crash that the seaplane had been involved in a fatal accident while being used as a crop duster in northern New South Wales in 1996.

A report at the time said the aircraft, which was built in 1963 and first registered in Australia in 1964, had been ‘destroyed’.

The ATSB confirmed the aircraft had subsequently been repaired.

A periodic inspection was carried out on the seaplane on November 6, 2017, and a new maintenance certificate was issued, the ATSB said.