Sydney’s pristine harbour views disappeared under a blanket of hazardous smog on Tuesday morning, with some parts of the city recording air pollution levels worse than Delhi and Beijing.

Residents woke up to eerie scenes as a thick fog mixed with back-burning smoke covered much of the city and surrounding suburbs after a number of hazard reduction burns.

The smog reached a quality index level of 476 between 8am and 9am in Sydney’s north-west compared to Beijing’s level of 81 at 7am – almost six times as bad.

For smog to be considered hazardous, it has to be at level 200.

Usually known for pristine harbour views, Sydney has been smothered in a blanket of smog polluting air worse than Beijing 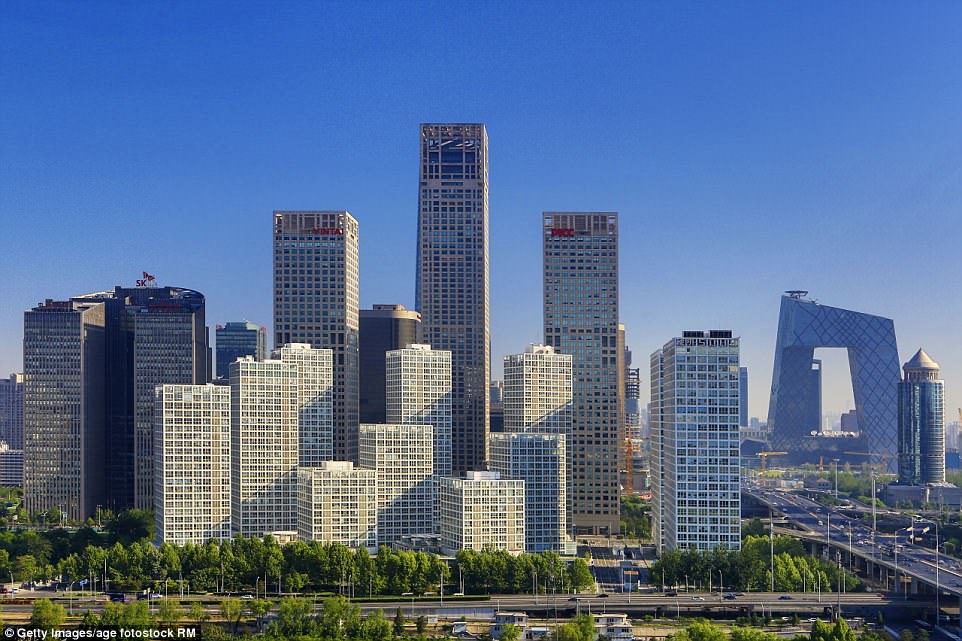 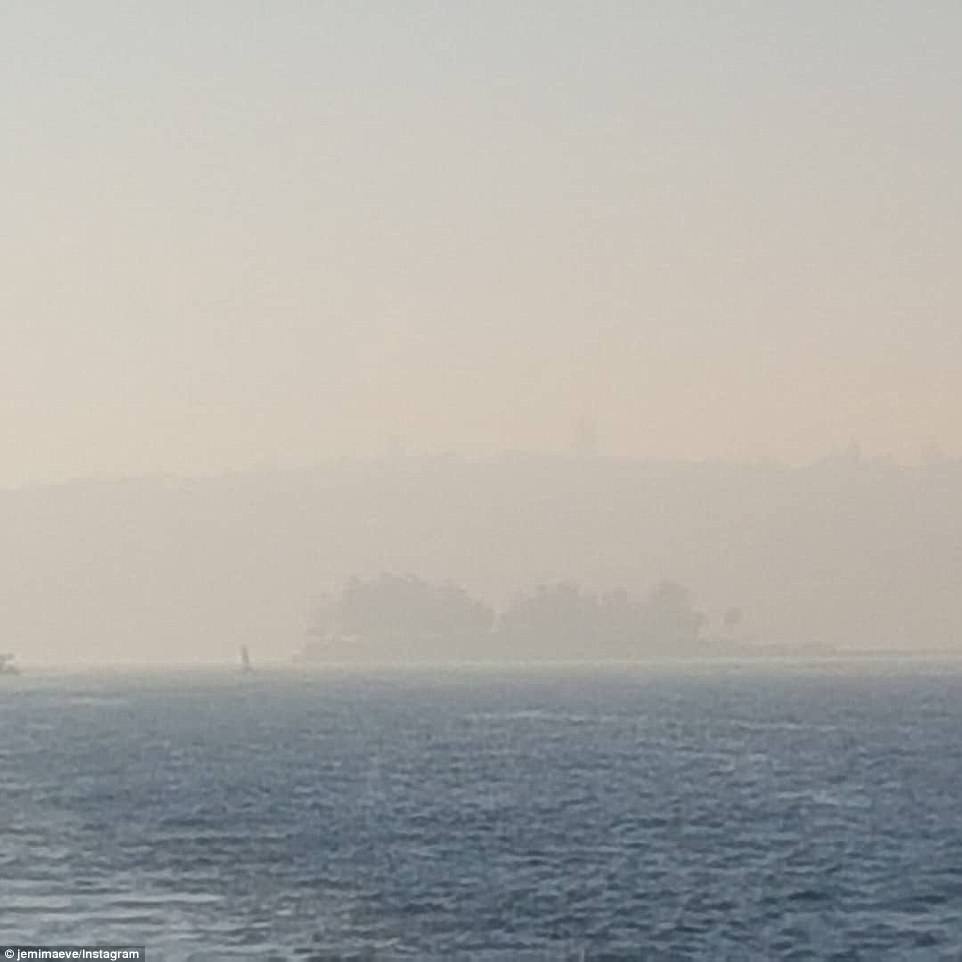 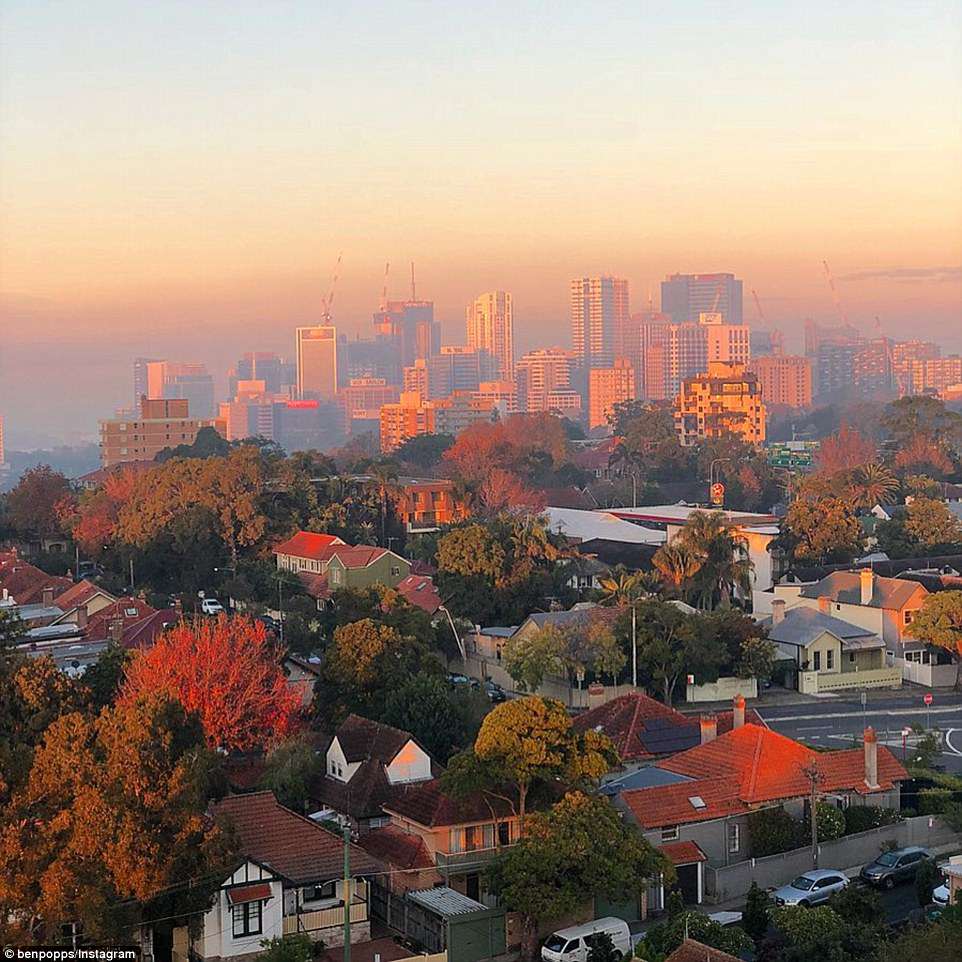 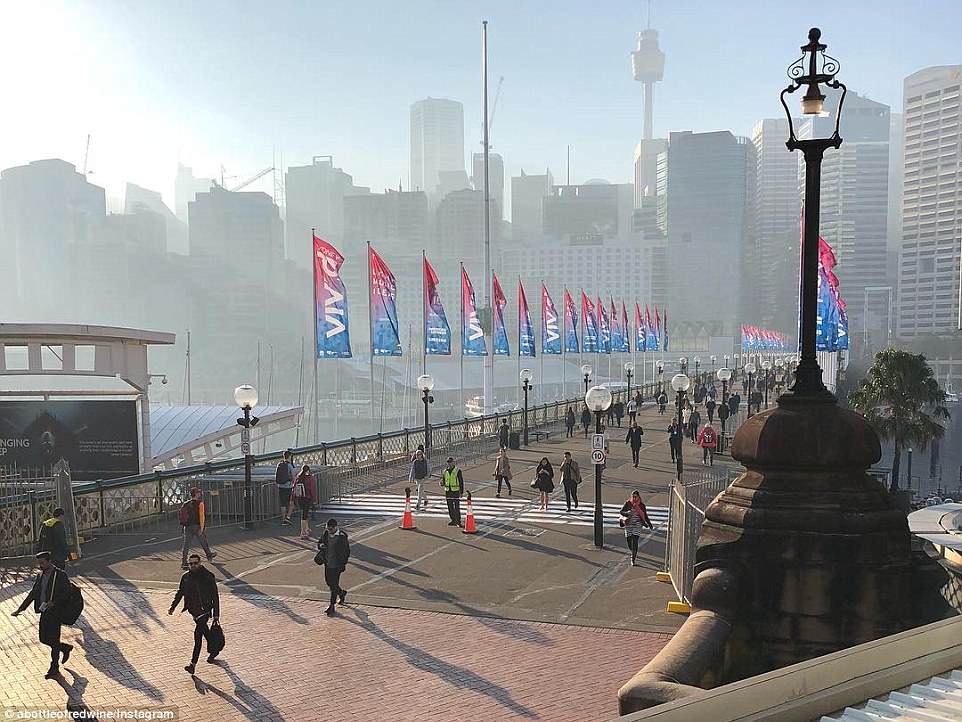 The high levels of air pollution created an issue for asthma sufferers as breathing difficulties arose with the dense fog.

Paramedics across the city reportedly received double the numbers of calls for people struggling with asthma then they did the previous week, according to 9News.

New South Wales Rural Fire Service inspector Ben Shepherd told Daily Mail Australia the smog coverage has affected much of the city from the outer west right through to the northern beaches.

‘It depends where you are, the CBD and west have reduced visibility, the north and north west isn’t too bad,’ he said.

‘The smog has settled in some of the valleys and it will start to clear as the day warms up.’

Mr Shepherd said the smog should begin to disappear towards late morning but may linger in parts of the city.

‘The rain tonight should clear any remaining smoke out later this evening,’ he said.

As the morning went, the air quality index hit 493 north-west of Sydney where Beijing hit 232.

Air pollution levels across Sydney decreased in the afternoon to ‘unhealthy’ levels in the outer west, matching that of the Chinese capital, according to the International Air Quality Index. 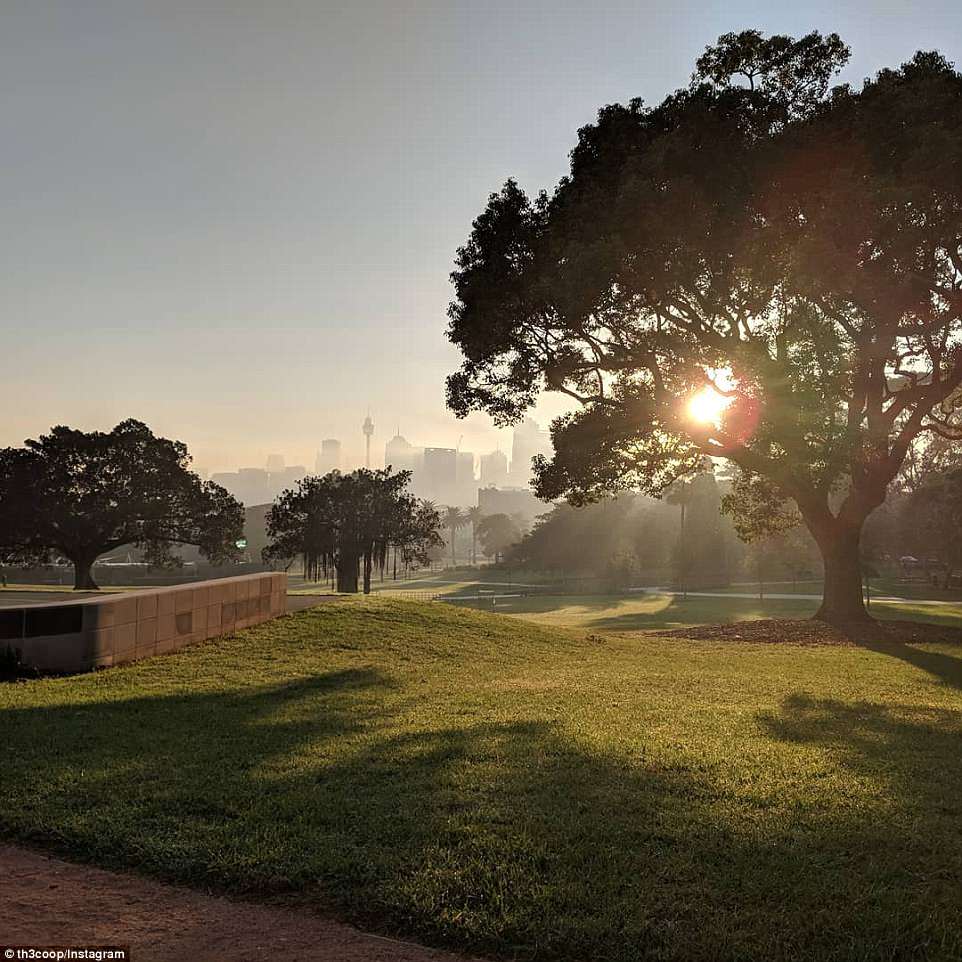 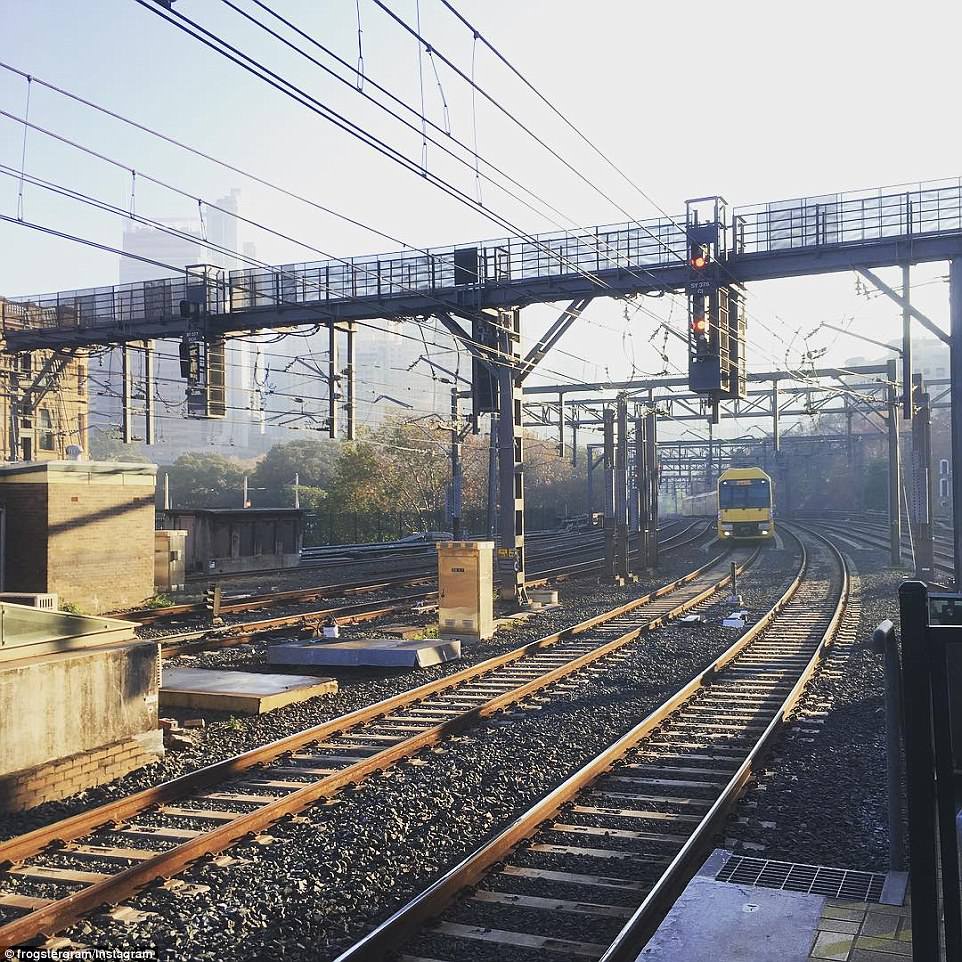 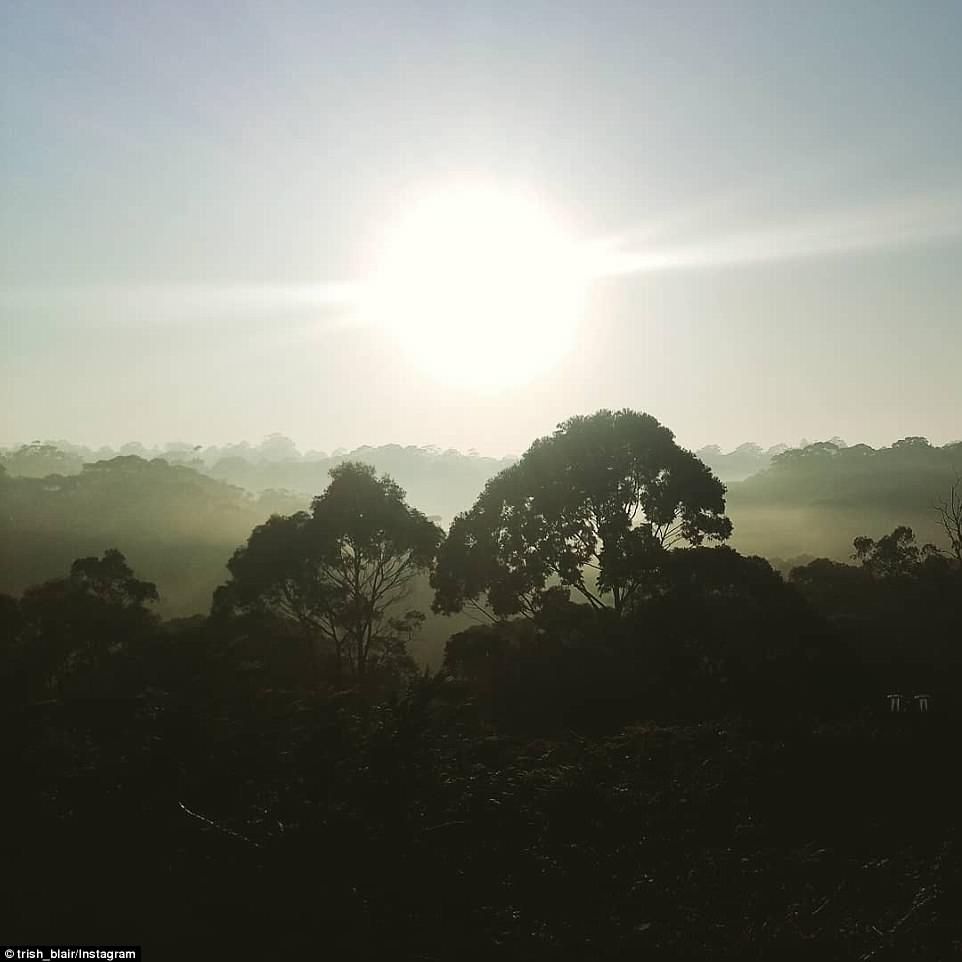 A Qantas spokeswoman confirmed there have been no delays to flights this morning and ‘operations are as normal’.

The thick smog coverage comes just two days after the city was smothered by smoke after hazard reduction burns across New South Wales left the city with worse air pollution than popular cities across the world.

Sydney’s north western suburbs recorded higher rates of air pollution than suburbs in major cities across the globe on Sunday, including London, Bangkok and Mexico City, according to the International Air Quality Index.

The Roseville bridge almost disappeared under the haze and participants in the Balmoral Burn said they found it difficult to breath while running as the PM2.5 level in Parramatta and surrounding suburbs rose to 111.

Channel 7 presenter Luke Darcy said it was like ‘breathing in a bush fire’ and fans at a football match at Melbourne’s MCG were seen covering their mouths. 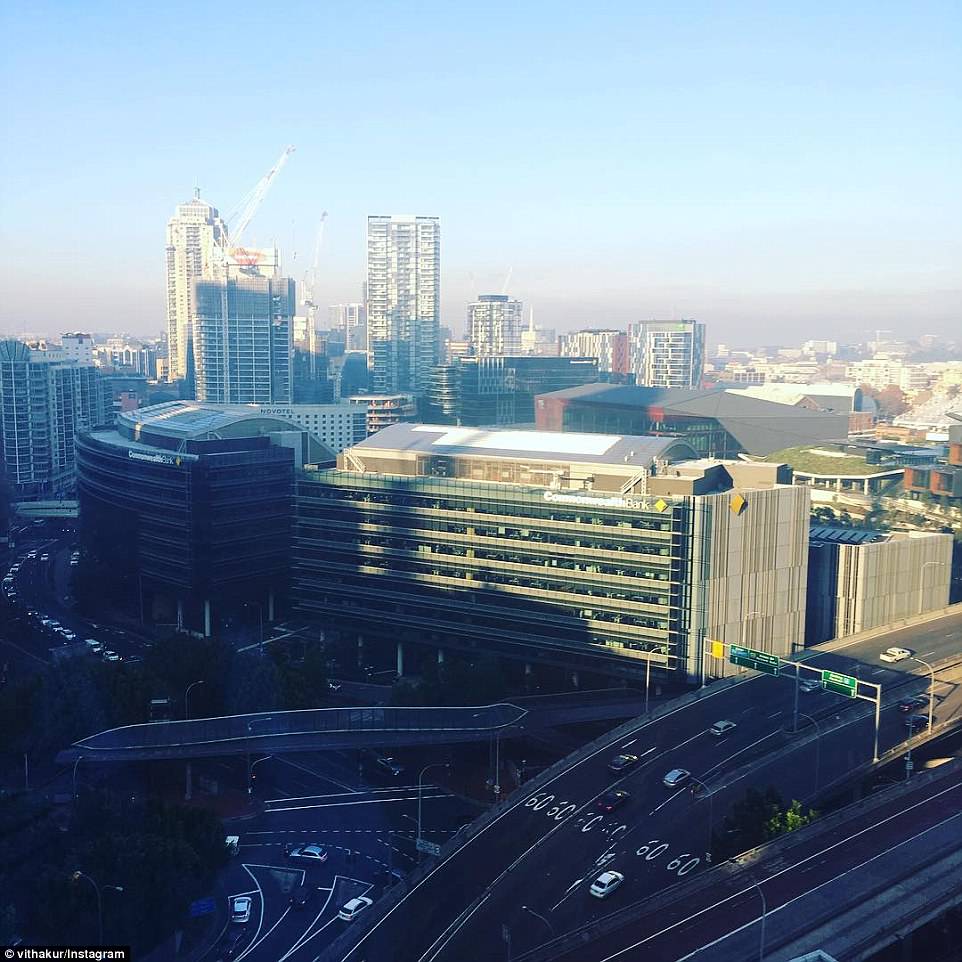