Sydneysiders have woken to a city caked in dirt and grime, just 24 hours after a similar red dust storm settled over Melbourne and outback NSW.

The mercury hit 43C in areas of Sydney, with the CBD sweltering at 41C.

An unusual weather phenomenon, it is caused by dust storms which build up during hot days before carrying dirt downwards when a cooler front moves in. 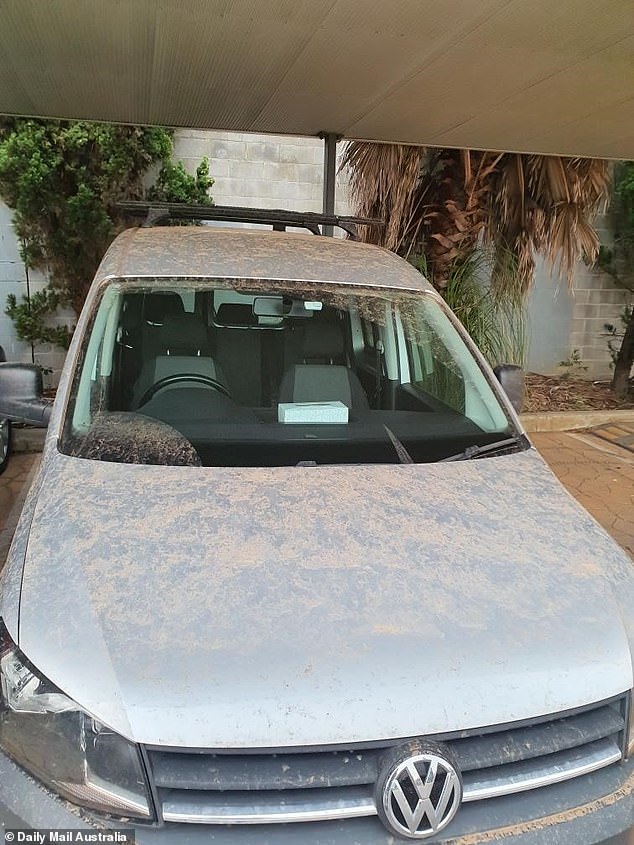 The Bureau of Metereology released a poor air quality warning for Friday, saying there were high pollution particle levels in the city.

It also warned of dust haze, smoke haze and a 70 per cent chance of rain – as well as a thunderstorm in the morning.

The dust is likely to blow around the city when a southeasterly 30km/h wind arrives in the early afternoon. 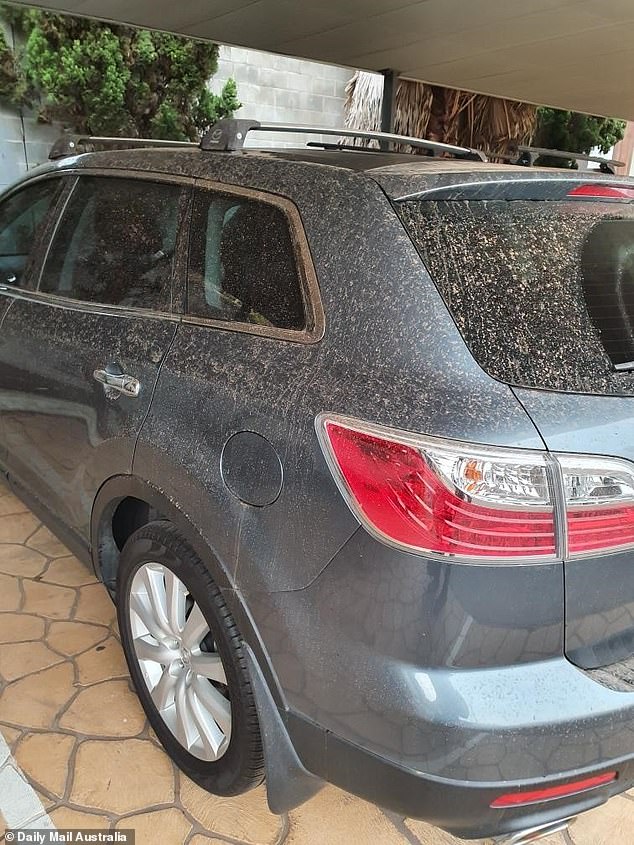 On Thursday, hundreds of homes in Melbourne woke to find their swimming pools muddied and their cars covered in dirt after filthy rain fell on the city overnight.

A dust storm had collected in Victoria’s north-west during the day on Wednesday before a cold front carried it over the state capital.

The grimy rain drops discoloured the water so badly at the Harold Holt Swim Centre and Prahran Aquatic Centre in the city’s inner-east they were both forced to close.

Those on their way to work in the Melbourne CBD were also met by the Yarra River turned a dark shade of brown. 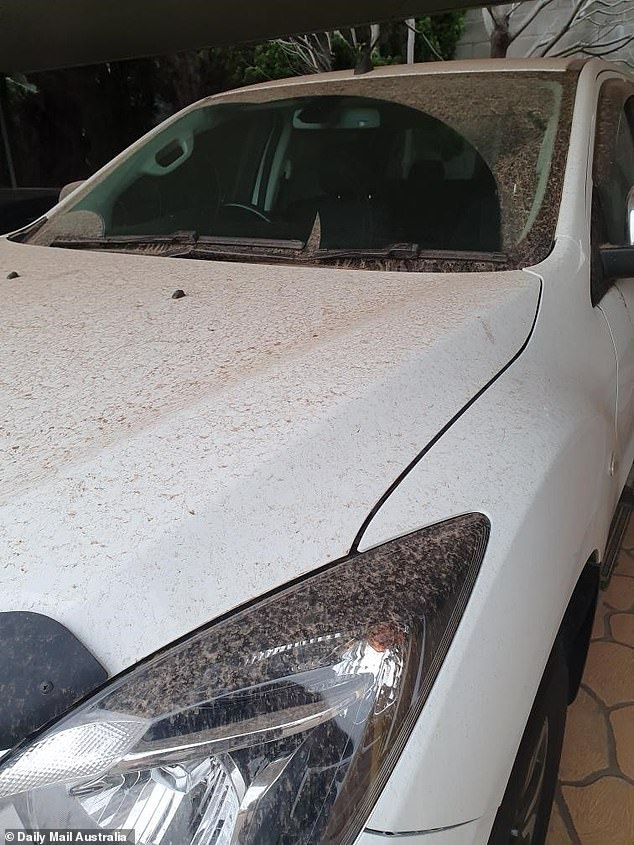 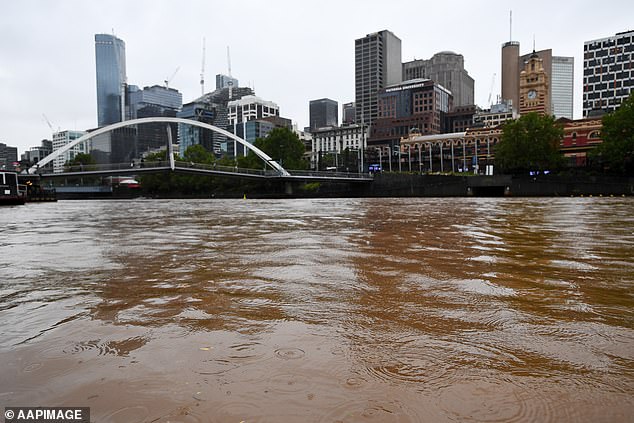