Sylvia Jeffreys may be collateral damage in the Today Show shake up, with insiders expecting her to be shunted aside to a weather presenting role.

Amid a dramatic overhaul of the flailing breakfast television show, it’s understood Jeffreys will no longer be the program’s newsreader.

Jeffreys would instead fill in for roaming weather reporter Natalia Cooper, who is on maternity leave, sources said.

Karl Stefanovic, Jeffreys’ brother-in-law, quit as the show’s anchor after 14 years in the job on Wednesday. Her husband Peter left Nine the day before.

Sylvia Jeffreys (right) may be collateral damage in the Today Show shake up, with insiders expecting her to be shunted aside to a weather presenting role 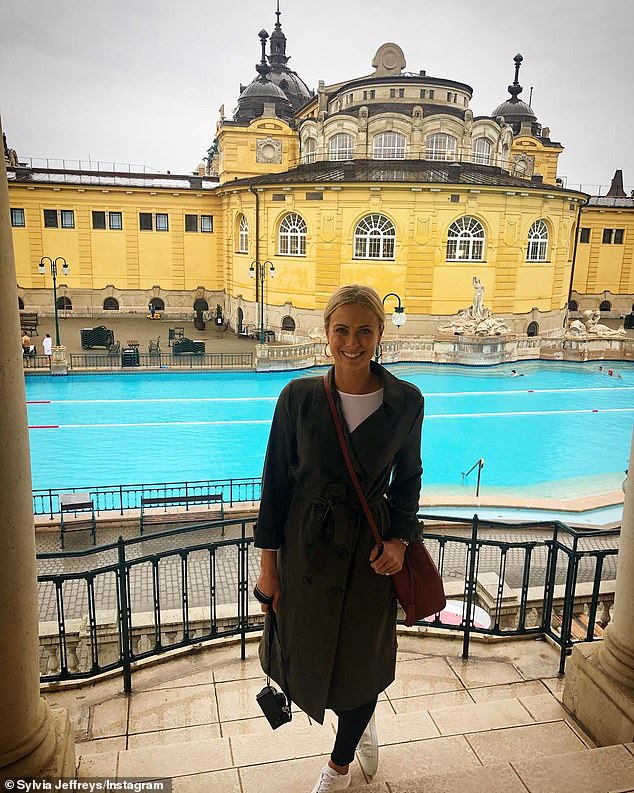 If the scenario plays out, Perth newsreader Tracy Vo is the top contender for the plum newsreading gig.

It is understood the show’s bosses have been concerned Jeffreys and co-host Georgie Gardner are ‘too similar.’

Daily Mail Australia has approached the Nine Network for comment. 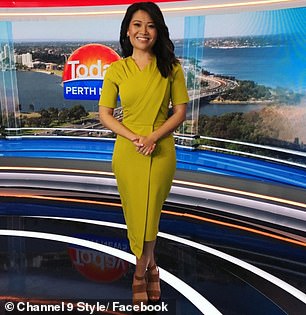 New blood: Tracy Vo has been touted as the next Today Show newsreader

Entertainment reporter Peter Ford this week claimed that Jeffreys will be ‘redeployed’ to another role in the network.

An alternative scenario is for Jeffreys to be punted to a new ‘prime time role’, News Corp reported.

Sylvia and Peter are currently holidaying in the United States.

Jeffreys has long been a network favourite.

But she was in the car when her husband and brother-in-law mouthed off about colleagues in the back of an Uber earlier this year.

Peter Stefanovic and Jeffreys’ Uber driver then shared the conversation with New Idea magazine in a move that damaged the Stefanovic brothers’ standing with colleagues. 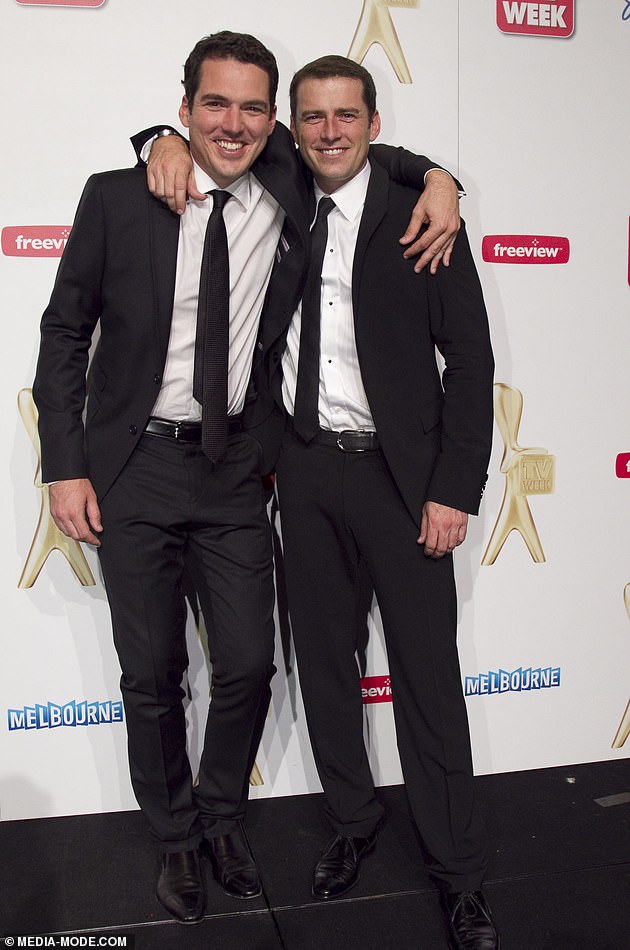 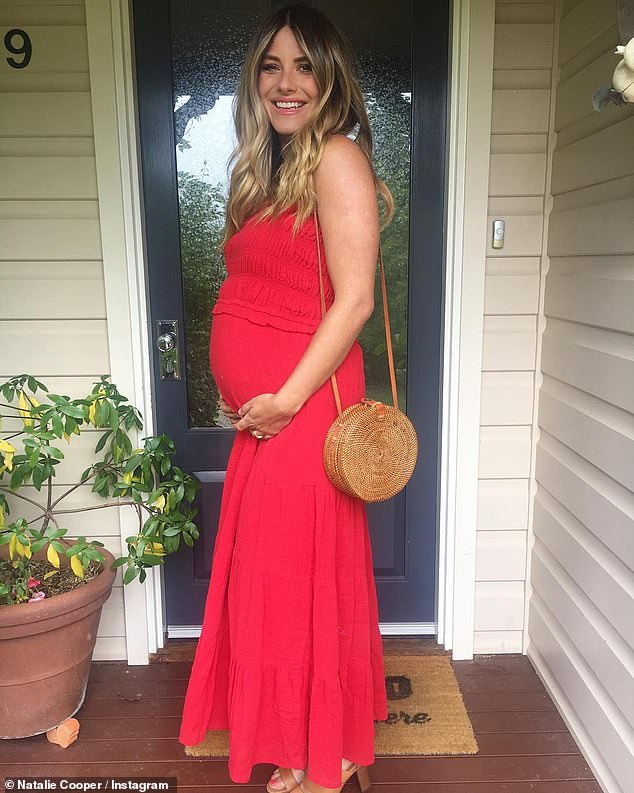 She recently got a taste of weather presenting while travelling in Europe in September.

‘I’m job swapping with the lovely Natalia Cooper this week and dusting off my weather presenter hat to bring you the @thetodayshow forecast from some very cool destinations across Europe,’ she posted to Instagram.

Jeffreys’ uncertain future comes at a time of turmoil for the show. 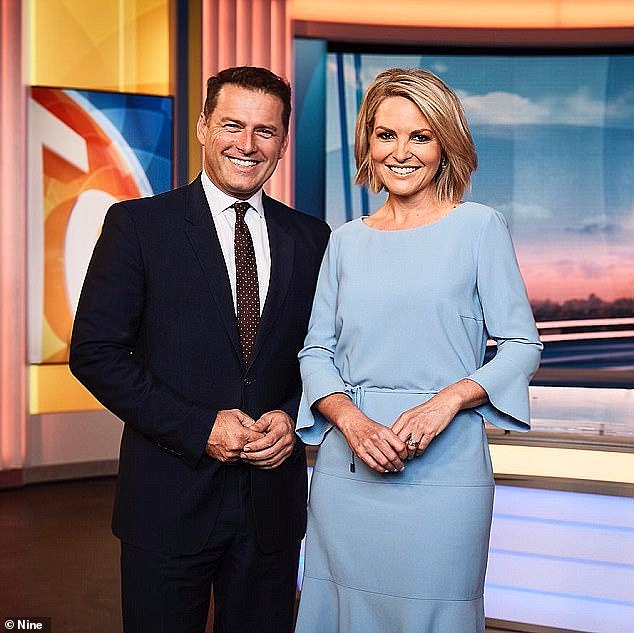 In a scandal known as ‘Ubergate’, Karl was overheard complaining about his co-host Georgie Gardner

In a statement, Karl Stefanovic said: ‘For the last 14 years I’ve co-hosted the best show on television.

‘I can’t thank Nine enough for the opportunity.

‘Thanks to our viewers mostly, you are what matters most. It’s been a tough time. Thanks for hanging in there.

‘I look forward to seeing you in another capacity at this great Network soon.’

Meanwhile, news director Darren Wick confirmed that Karl would be staying with the network and will continue to to host This Time Next Year.

‘Nine and Karl Stefanovic have agreed it is time for him to step off the Today Show. Karl remains on contract with the network and will continue to host This Time Next Year, which records in February,’ Wick said.

‘For over 14 years Karl has been at the centre of the Today Show bringing his unique personality and perspective to the day’s news and current affairs.

‘An announcement on the new line up and format of the Today Show will be made in the coming weeks.’ 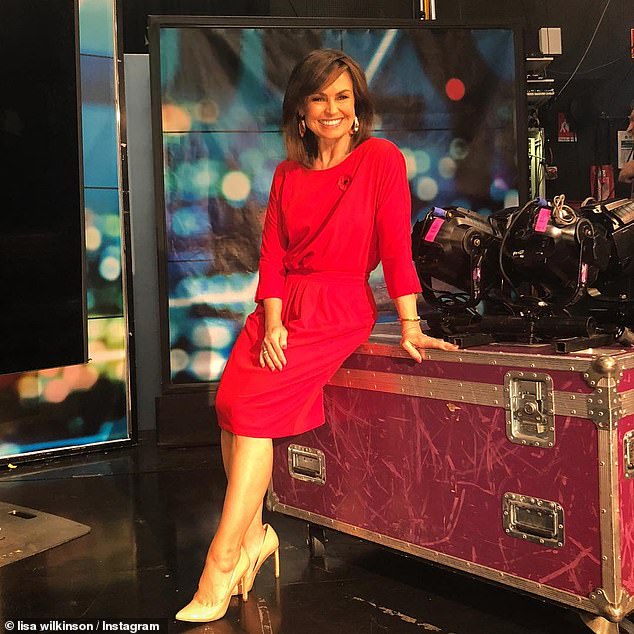 Departure: Georgie was promoted to co-host of the Today show in January following Lisa Wilkinson’s (pictured) shock exit to Channel Ten in late 2017 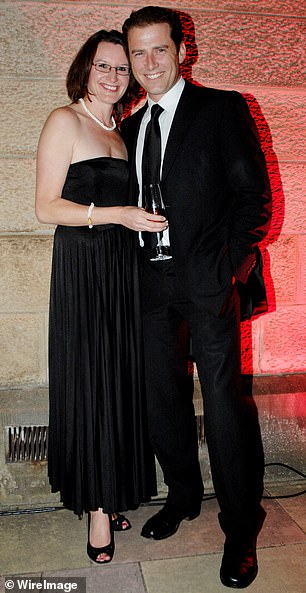 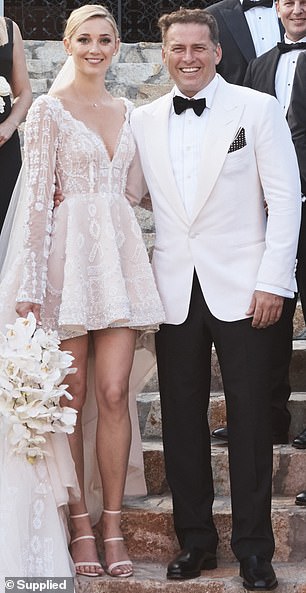 Past and present: Karl split with Cassandra (left) in 2016 after 21 years of marriage, before finding love with shoe designer Jasmine Yarbrough (right), who is nine years his junior

Rumours have swirled for months that Karl was set to be axed from the Today show on the back of poor ratings.

Karl’s divorce, his new marriage and his attitude towards colleagues revealed in ‘Ubergate’, have tarnished his public image.

The Today show has nosedived in the ratings, plunging to a 12-year low in recent months.

The start of the program’s downward spiral can be traced back to September 2016, when it emerged Karl had separated from his wife and the mother of his three children, Cassandra Thorburn.

A few months after the split, Karl began dating former-model-turned-shoe-designer Jasmine Yarbrough, who is nine years his junior.

The pair were married during a lavish four-day wedding in Mexico earlier last weekend.

Karl Stefanovic is on his honeymoon.