Lisa Wilkinson made a shock departure from the Today show in October, after an alleged pay dispute.

Speaking to The Sun Herald, the 31-year-old said: ‘Work is great.’

‘Work is great’: Sylvia Jeffreys, 31, revealed what it’s like behind-the-scenes at the Today show,  after Lisa Wilkinson made a shock departure over an alleged equal pay dispute

Sylvia added: ‘We’re having a brilliant time; everyone is feeling really good on set.’

Lisa, 58, made her shocking departure from the Today show back in October, over an alleged pay dispute.

Making the announcement on Twitter, she wrote: ‘I have some sad news. I’m sad to say that today was my last day on the Today show.’

An official statement from the Nine Network said it was ‘unable to meet her expectations’ after Lisa was alleged to have demanded equal pay with co-host Karl Stefanovic. 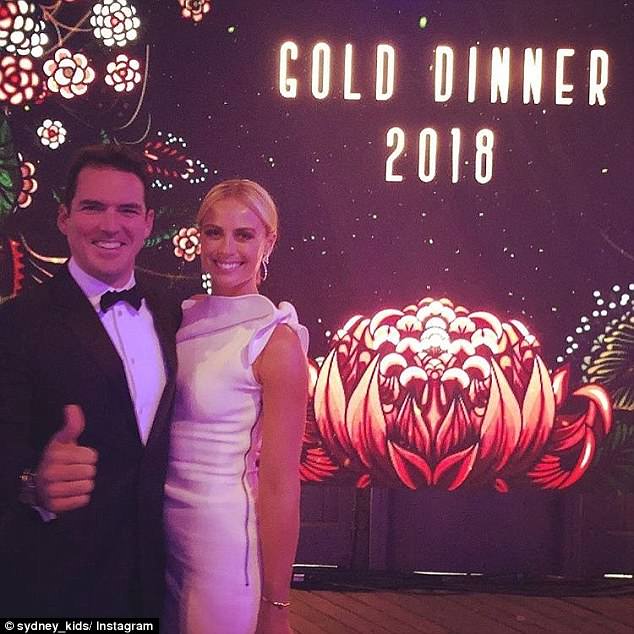 Staying coy: Without touching on the hotly-discussed topic surrounding Lisa’s departure, she added: ‘We’re having a brilliant time; everyone is feeling really good on set’ 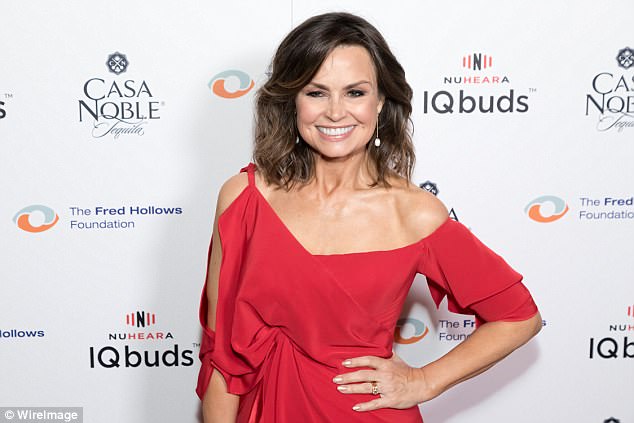 Onward and upward: Lisa, 58, made her shocking departure from the Today show last October

Lisa’s announcement came just a day after an explosive report claimed her contract negotiations with Nine had been ‘stalled.’

The Sunday Telegraph alleged that Lisa was holding out on re-signing until she was granted ‘pay parity’ with co-host Karl Stefanovic, 43.

It was suggested the reason Lisa wanted the same money as Karl, was because he was ‘rumoured to be on twice as much.’

The Australian reported that Karl earns at least $2 million a year, in a three-year contract with a potential bonus that could take his salary to $3 million if ratings are hit. 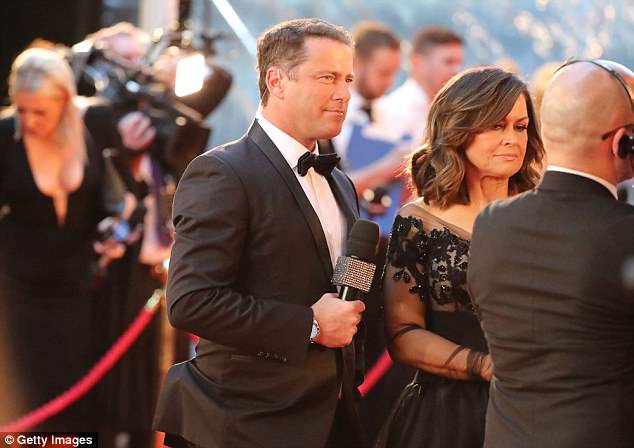 Reports: It was alleged that Lisa was holding out on re-signing her contract with Nine, in bid to achieve pay parity with Karl Stefanovic, 43

Lisa was also was said by The Daily Telegraph to have been on a $1.1 million a year contract, with Nine only willing to increase the amount to $1.8 million.

The amount was claimed to have not been enough for her to stay with the network.

‘She will work alongside The Project’s hosts Carrie Bickmore, Waleed Aly and Peter Helliar, as well as hosting The Sunday Project.’ 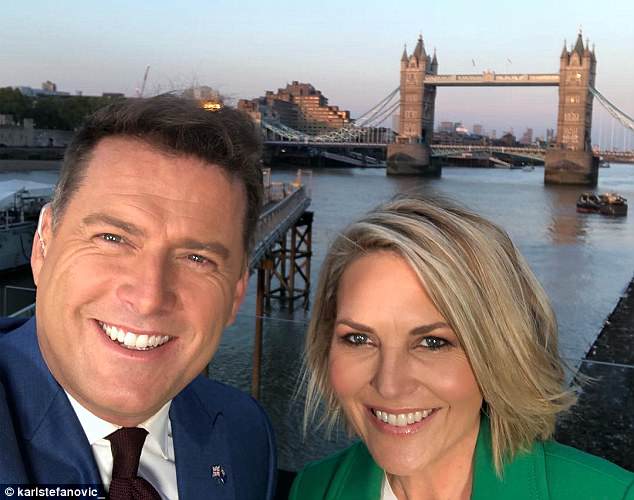