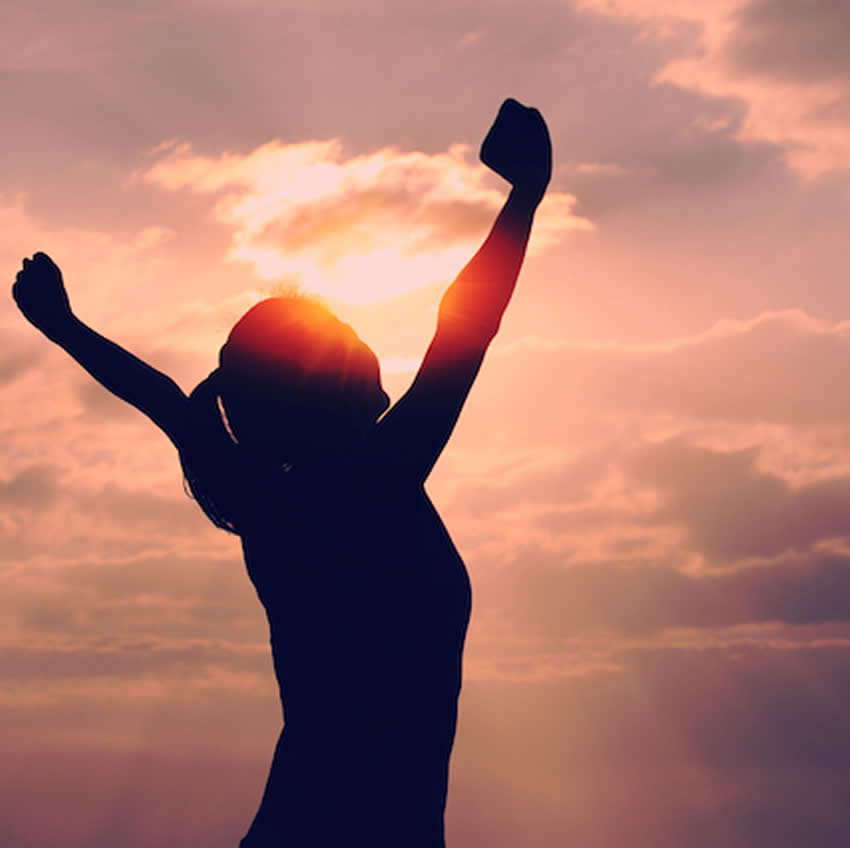 Working hard has its rewards, and we all have it in us to keep our nose to the grindstone. But burnout is a real thing in modern-day life, and finding the right balance between work and play is an integral part of living a healthy life. Balance is not the final goal, though, but rather an ongoing process. A way of life if you will.

– The Benefits of Taking a Break

If you’ve ever been stumped by a problem that you later found a solution to, you’ve probably taken a break in-between. That’s what a brief time-out does – it refreshes the brain to help see things differently. But the benefits of taking a break doesn’t just end there. Here’s a list of some of the ways you can benefit from when taking a short break from your daily routine.

– Self Motivation & the Science Behind It

Why not recharge your soul with motivation during your daily breaks. Humans have an appetite for well-expressed wisdom and motivation. And meaningful, motivational quotes can be powerful in changing the way we think, often helping us find things within ourselves that we want to see changed. Let’s look at why some inspirational quotes resonate better with some of us than it does with others.

• The way in which an idea is articulated can affect our judgment around its merit. It is for this reason that quotes from influential persons resonate better than newer sayings conjured up by us less famous. An example can be seen in a quote by Albert Einstein that reads, “If you cannot explain it to a child, then you probably don’t understand it yourself.”.

• Phrasing also contributes to the effectiveness of an inspirational quote. Studies have found that a memorable expression that rhymes is more likely to be considered as truth when compared to a phrase that does not rhyme. An example can be seen in a quote by Napoleon Hill that reads, “Whatever the mind can conceive and believe, it can achieve.”.

• Detailed wording can also make a difference. There are numerous ways to say the same thing, but some may be more convincing than others because of how the words are arranged. An example can be seen in a quote by Audrey Hepburn that reads, “Nothing is impossible, the word itself says I’m possible!”.

• Parallel construction of words where two halves are attractively balanced can be catchy. An example can be seen in a quote by William Congreve that reads, “Marry in haste, repent at leisure.”.

• The use of a metaphor can also make something simple seem compelling. An example can be seen in a quote by Albert Einstein that reads, “Everyone’s a genius, but judge a fish by its ability to climb a tree, and it’ll live its whole life believing it is stupid.”.

Visit Bloglingo for a dose of motivation, and see what a difference it will make to your day. They also offer services like digital marketing for small business entrepreneurs, online marketing courses, and celebrity news & entertainment.