Touring to June 8, live in cinemas that night

A word of advice for any younger pop stars who may be reading: go on tour with Rick Astley. The man is the support act from heaven. ‘I’m here,’ he tells 13,000 Take That fans, ‘to warm your voices up.’

And he does, by whizzing through a handful of hits, culminating, of course, with Never Gonna Give You Up. He even hollers ‘enjoy Take That’ over the big drum-roll ending.

You wonder why Take That haven’t invited Astley to join them. He’s northern, normal and no-nonsense, and they have vacancies. 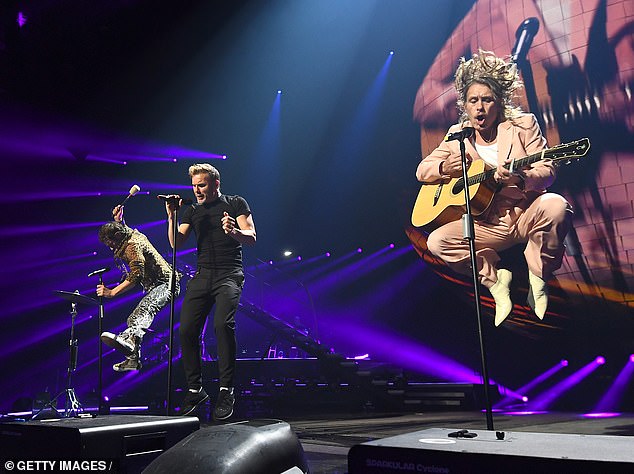 Take That’s tour is called Greatest Hits Live, maintaining a long tradition of interchangeable titles. Not that it matters. Fans come for the memories and stay for the spectacle

Robbie Williams is off again – playing Las Vegas and heading for Hyde Park, London, in July – and Jason Orange quietly quit five years ago. But even three-fifths of Take That remain a huge draw: they are doing 27 shows in British arenas, plus nine in stadiums.

The tour is called Greatest Hits Live, maintaining a long tradition of interchangeable titles. Not that it matters. Take That fans come for the memories and stay for the spectacle.

This show revolves around a 30-ton orb that can be a giant logo, a video screen, a glitterball or a spaceship. Gary Barlow, Howard Donald and Mark Owen arrive strapped into it, all in a row, like Lego astronauts.

When Robbie Williams rejoined Take That in 2010, their album Progress became the fastest-selling album of the 21st century.

They’re wearing tracksuits in an alarming shade of blue. Later, there will be smoking jackets and comically baggy trousers. The costumes, like the covers (Barry Manilow, Tavares, Dan Hartman), celebrate the Seventies. With Barlow’s own songs harking back to the Nineties and Noughties, this is nostalgia cubed.

The design, by Kim Gavin, is very 2019, with a distinct look for each track, itching to be on Instagram. Confetti, fireworks, dance troupe, motorbikes: check.

The orb even delivers Lulu, apparently kidnapped en route to a festival, in her kaftan and shades. She dutifully belts out Shout and Relight My Fire.

The set list is the Odyssey album in full, 25 oldies pepped up by the disco producer Stuart Price. Several songs seem skimpy for greatest hits, and the Bee Gees’ How Deep Is Your Love dwarfs everything bar Back For Good, but again, it barely matters.

Take That are all-round entertainers now, suppliers of smiles to middle England – which needs them more than ever. 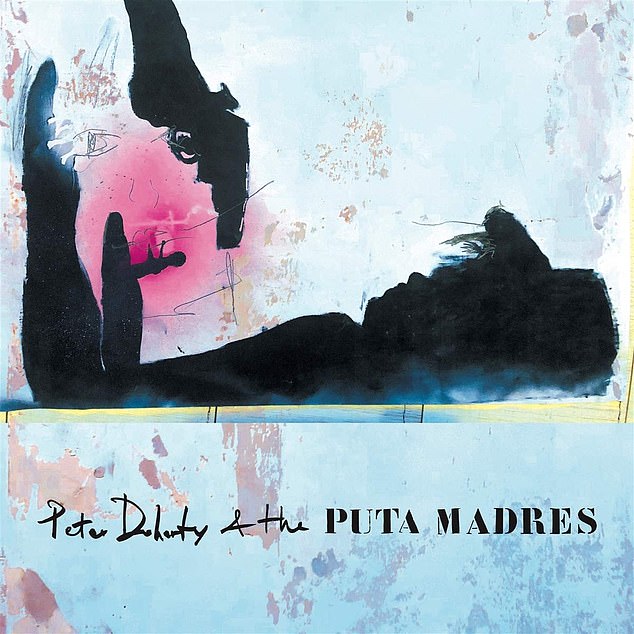 Pete Doherty’s first album (self-titled) with his new band begins with a song so pretty that you’re promptly disarmed. And there’s more. His band, all starry-eyed strumming and spindly violin, recall a sort of gypsy Velvet Underground, while Doherty reels off reminders of his very real talent 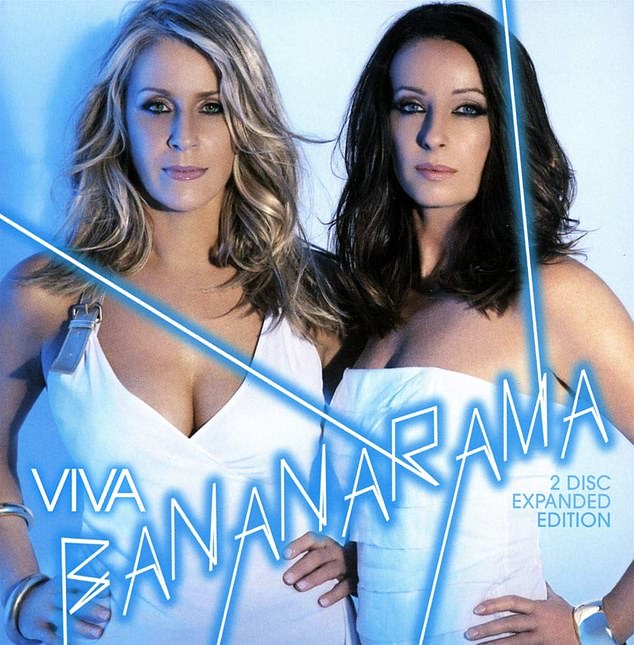 It’s back to the long-standing duo of Sara Dallin and Keren Woodward. They’re still singing in unison, but now it’s over stylish electronic pop of the Kraftwerk/Moroder variety. And it’s a pretty classy look, with songs such as Love In Stereo and Tonight up among their best 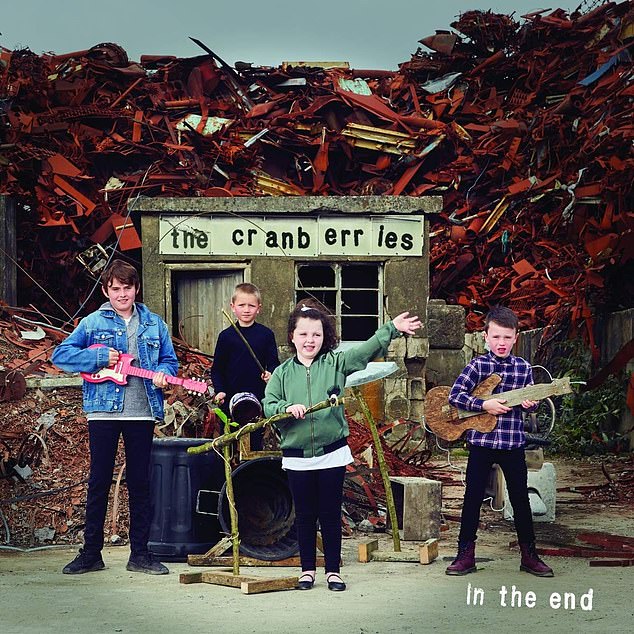 Dolores O’Riordan died last year but had co-written 11 songs for this. Her bandmates and producer Stephen Street wrap a soft cocoon of guitars around her relaxed, understated vocals, and the new tunes have the lilting, melancholic qualities that made the band one of the Nineties’ best 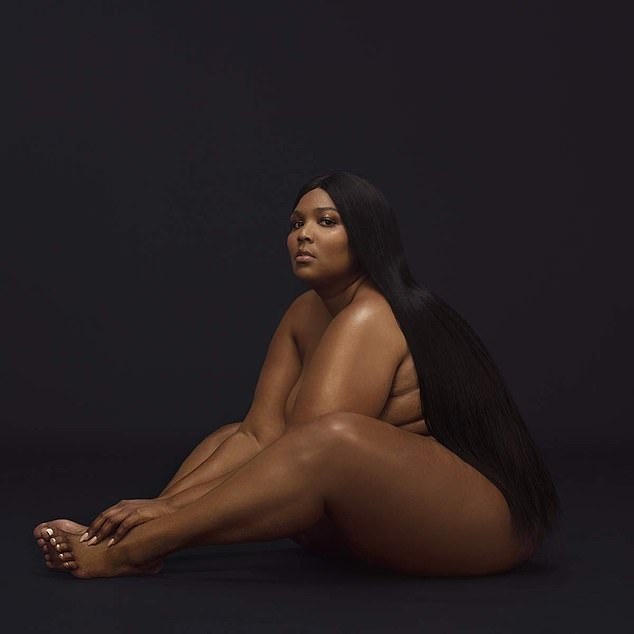 Lizzo is a big girl, and she’s not apologising for it. She’s a large presence, blasting through classic soul, Noughties R&B (Missy Elliott guests approvingly on Tempo) and Prince-style deviant pop, leavening everything with wit, fearless attitude and much cheeky language