Taking first steps into Oxbridge – choosing the University and the subject 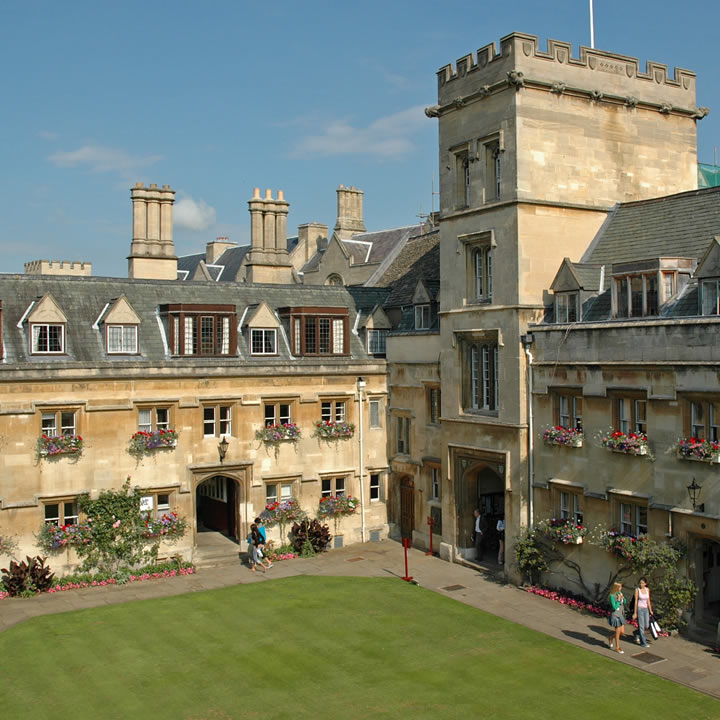 The process of getting into Oxbridge can truly be daunting.

See for yourself – you need to spend a lot of time not only sitting through countless academic hours of Oxbridge tutoring but also figuring out all the required documents and correct steps to reach the admission process.

After all, Oxford and Cambridge both are the two largest and most in-demand Universities in the world, with Oxbridge tutors selecting just 6,600 enrollees among the over 34000 applications each year, with hefty Oxford tuition fee not discouraging the crowd.

It is not enough to be able-bodied, talented, and smart to get admitted into Oxbridge – a personal statement is that it is important to be deeply, thoroughly prepared.

Therefore, before taking up such a gargantuan task, it is important to understand what exactly your goals are – because, as Seneca once said, “if one does not know to which port one is sailing, no wind is favorable”.

This article will thus help you to decide where exactly to go.

Is Oxbridge right for me?

Before you start the laborious preparation for admission, you should ask yourself if these two universities are right for you and what the basic requirements are.

First, you must have high GCSE level marks (or its international equivalent). Given the great competition in admission, the selection committee, first of all, pays attention to the grades of applicants.

So the results of the GCSE exams play a crucial role in the consideration of documents.

However, despite the fact that A and A* grades are mostly required, according to Oxford University, “if your exam results are the best in your age category, this will be taken into account.”

Therefore, having two or three good B grades should not affect your admission decision.

Are you up to the challenge and scientific endeavors?

Secondly, is Oxbridge’s learning style right for you? Both universities are known for their strict student requirements, so the world of study at these universities can be both exhilarating and unsettling, and stressful.

Are you really interested in the specialization you are applying for? In addition to extracurricular activities, do you devote enough time to this subject, or do you think about it at your leisure?

If there is a subject that you are seriously passionate about, then Oxbridge may be the place where you can get fundamental knowledge on this subject. But it is worth remembering that life in Oxford and Cambridge can inevitably bring you stress and tension.

Choosing between the Oxford and Cambridge

You can endlessly compare Cambridge and Oxford in terms of international rankings and popularity among employers, but both Oxford and Cambridge are the most prestigious universities and a diploma from each of them guarantees great prospects in your career.

When it comes to the quality of education or the value of a diploma, there is practically no difference whether you are an Oxford or Cambridge graduate.

Historically, Oxford has been noted for its focus on the humanities, and Cambridge is known for its strong research base, but regardless of subject and focus, both universities are excellent places to study.

However, no one chooses Oxford over Cambridge because of the second or third place in the world rankings.

So how do you make a choice?

Visit both universities. The city of Oxford is larger than Cambridge. The population of Oxford is about 150,000 people, while Cambridge has about 120,000 people. Oxford is considered more dynamic, and Cambridge is more picturesque and comfortable for cyclists.

Therefore, only by visiting and feeling the atmosphere of the place, you can make the final decision. It is very important to visit as many colleges as possible and, if time permits, spend a couple of days exploring the city.

Go to the department (or several departments, if you have not yet decided on a choice) that interests you and, if possible, talk to someone who studies there.

Having a clear idea of ​​​​both universities and having decided on the choice in favor of one of them, you can choose a college and direction for admission.

But keep in mind that you cannot apply to both Oxford and Cambridge at the same time. If you were not lucky enough to get into the first year, you can try to get into the next year by choosing a second university.

Having decided on the choice of university, you need to decide in which direction you will study. Some applicants will already have a clear idea of their future path, while for others it will be a matter of choosing two or three directions.

The big temptation can be programs that give the highest chance of getting a place.

For example, in 2015, the competition for applying for the prestigious Oxford faculty “PPE” (Philosophy, Politics, and Economics) was 7 people for 1 place, and for the “Department of Modern Languages” – only 3 people for 1 place.

It would seem that this suggests that if you are a promising politician and polyglot, then it is better to enter “modern languages” and not “PPE”.

However, this would be a mistake. Once in Oxford or Cambridge, you need to be prepared for intensive study and colossal work, and if you are not interested in the subject that you are studying, you risk ending up with a degree with lower grades than if you received in a program that you are really interested in.

It should also be noted that the chance of getting a place in the chosen program also depends on the college you have chosen, in some colleges, it is more difficult, and in some, it is a little easier.

But still, the best advice we can give is to choose a faculty with a specialty that you are really interested in, and not one that is more likely to get a place. You have to deal with this subject day and night.