He’s the affable Aussie rocker who took out second place in the latest season of Network Ten’s I’m A Celebrity…Get Me Out Of Here!

And Shannon Noll has been loving life outside of the jungle and renewed romance his beloved spouse Rochelle.

The 42-year-old was whisked her away by his wife to a retreat on Saturday.

In the caption of a Instagram picture of him cuddling his wife he wrote: ‘With Roch at a retreat she booked whilst I was in the camp.

‘Kids are sorted and phone getting turned off! #takingtimeforus’ 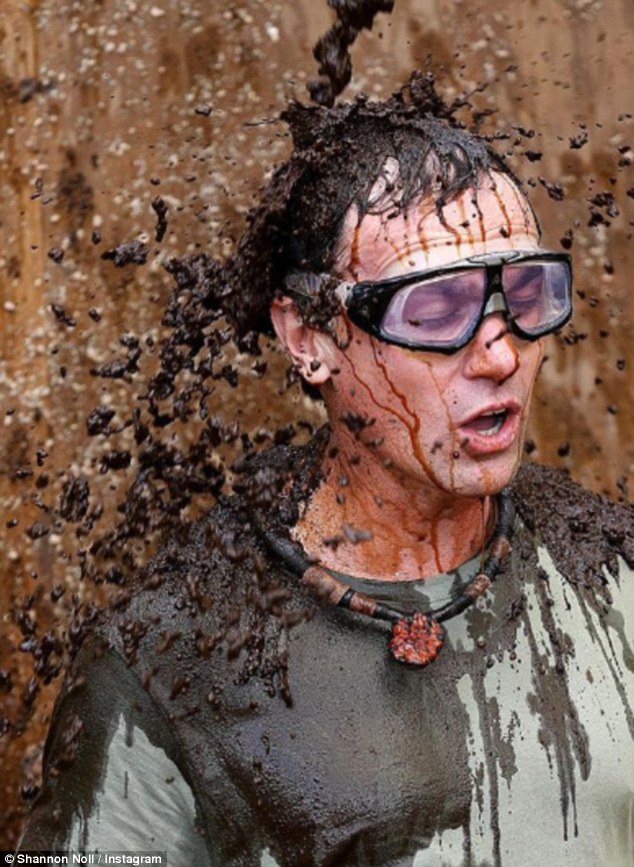 Shannon recently revealed he’d been asked several times to go on I’m A Celebrity and finally took part this year because he had an album to promote.

The Australian Idol runner-up hadn’t released a record since A Million Suns in 2011, but this year he finally had a new album to release.

‘It was just a matter of taking the time to get it right and not just put it out for the sake of putting an album out,’ Noll told AAP. 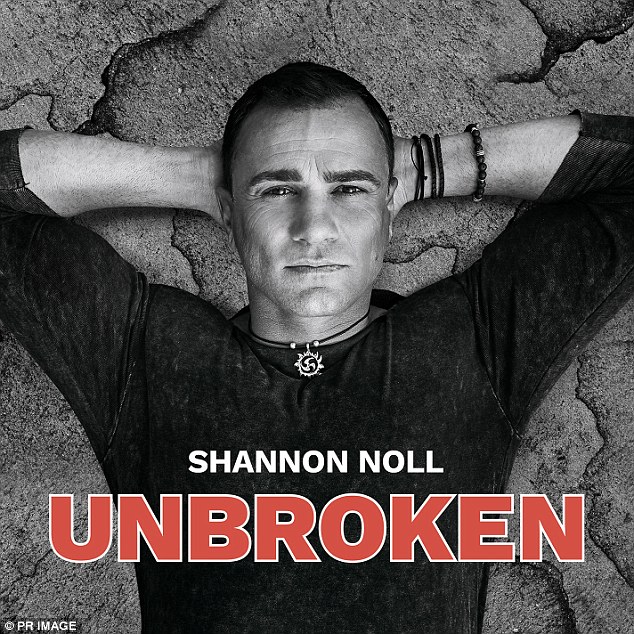 Going back to his true love: Shannon made his return to music with new album, Unbroken, which debuted at number 7 on the ARIA charts while he was still in the jungle

When the offer came along, again, to take part in the Network Ten reality show, putting him in the jungle at the same time as his album release, he jumped at the chance.

‘They’d asked me a couple of years in a row and I just didn’t think the time was right, so it was really great timing actually to have the album all-but finished and then have the offer come along,’ he said.

‘I guess five nights on prime time TV was as good a promo as any.’

‘It was a lot tougher than I thought it was going to be but I’m really proud I lasted the distance,’ he said. 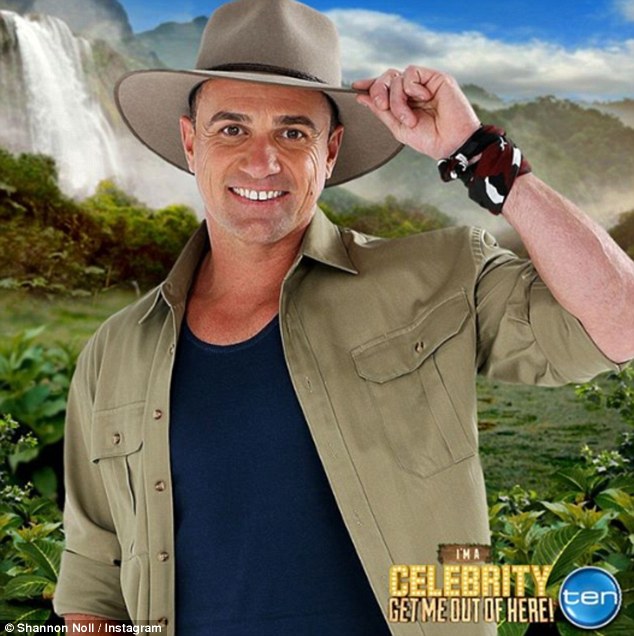 Over the past few years Shannon has enjoyed renewed popularity and a petition was even set up in 2016 to send him to the Eurovision Song Contest as the Australian candidate.

He’s made his return with new album, Unbroken, which debuted at number 7 on the ARIA charts while he was still in the jungle.

With more than a decade in the business behind him, and many ups and downs over the years, he says he’s appreciating his time in the spotlight a lot more this time around.

‘After Idol it was so full on and I missed a lot of what was going on because I was preparing what was coming, so now I take stock and enjoy the moment,’ he said.

‘It’s a really great feeling so I’m probably enjoying it now more than ever.’

Unbroken is out now and Shannon Noll is on tour across the country from May 4 to May 19. 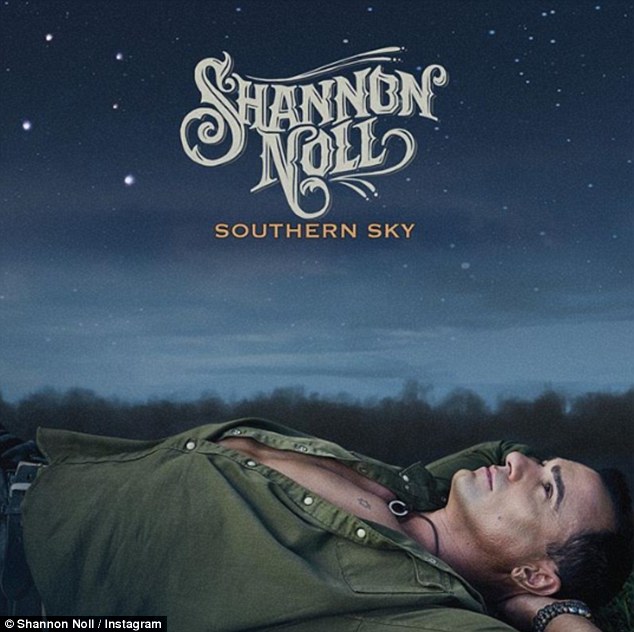