TALK OF THE TOWN: Olivia Bentley’s family estate goes on the market… for a rumoured £50MILLION

TALK OF THE TOWN: Made in Chelsea star Olivia Bentley’s family estate goes on the market… for a rumoured £50MILLION

Today’s the last day of Henley Royal Regatta, but if you’ve fallen for the Oxfordshire town and fancy a pad there, I have the home for you – a snip at a rumoured £50 million.

I’ve discovered that one of the area’s most exclusive estates has come on the market for the first time in 43 years – but it’s more of a small village than a house.

The 478-acre Burrow Farm Estate was bought in 1978 by insurance boss David Palmer, grandfather of Made In Chelsea star Olivia Bentley. He died in 2019, aged 92.

As well as 14 homes with two pools, the estate boasts 11 commercial units and a pheasant and partridge shoot.

Sadly, I’m a bit more than £49 million short of the asking price…

An estate owned by the grandfather of Made in Chelsea star Olivia Bentley, pictured, has been put on the market for an estimated £50 million 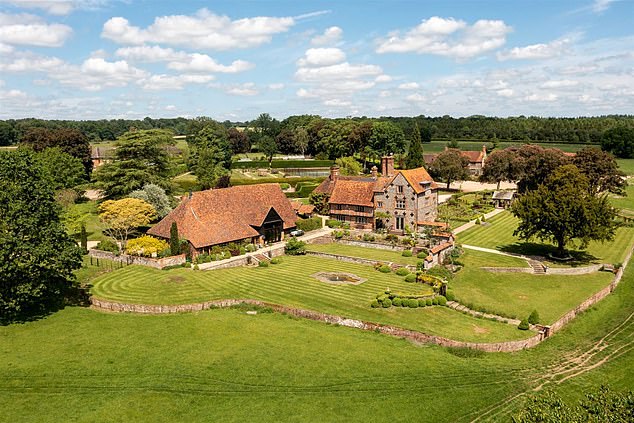 The estate, which was owned by Olivia’s grandfather, insurance boss David Palmer, is located in Henley-on-Thames and features a Grade II listed manor house as well as almost 500 acres of land

I hear that Ed Sheeran’s wife Cherry has discovered a surprising downside to being married to a superstar worth £220 million… her home is too big!

The couple live on a £3.7 million Suffolk estate that Ed created by buying a house and then as many neighbouring properties as he could get his hands on.

It’s so big it has been nicknamed Sheeranville – and I’m told that Cherry, left, finds it lonely there when Ed is away working.

Her solution was to try to buy a cosy little cottage in a nearby seaside village.

Sadly, the owner refused to sell, no matter how much Cherry offered. 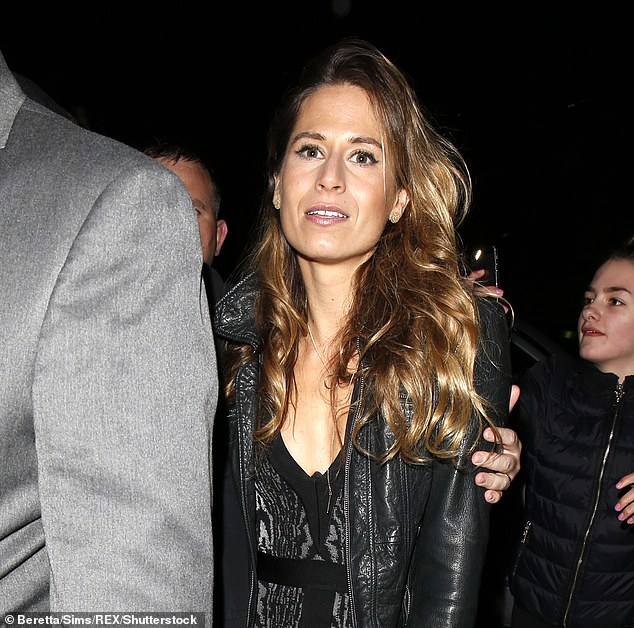 I hear that Ed Sheeran’s wife Cherry has discovered a surprising downside to being married to a superstar worth £220 million… her home is too big!

I hear congratulations are in order for James Blunt and his wife Sofia, who are said to be expecting their third child.

Whispers in Mayfair reached me after sustainability expert Sofia, the granddaughter of the 8th Duke of Wellington, showed off her blossoming bump at a birthday party in members’ club George on Friday.

I’m sure that James and 38-year-old Sofia – who live in a stunning Ibiza villa for most of the year – will have famous pals queuing up to be godparents to the newborn.

It’s quite an honour – Ed Sheeran is a godparent to their eldest child, as was the late Star Wars actress Carrie Fisher.