Tamara Jaber, 36, unveiled a dramatic new look during an appearance on Channel Seven’s The Morning Show on Thursday.

The ex-wife of Kyle Sandilands looked remarkably different compared to her days as a singer with Scandal’us, displaying a taut visage and plump pout.

The once curly-haired starlet opted for straight hair and appeared more youthful than ever, as she revealed she cringes when she looks back at old photos. 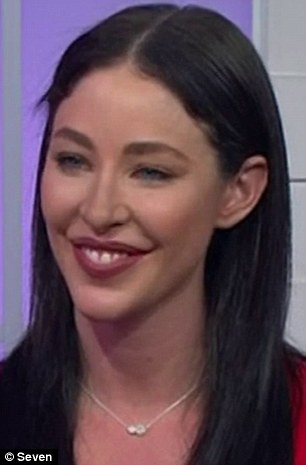 My how you’ve changed! Tamara Jaber, 36, looked remarkably different during rare Australian TV appearance this week. Pictured left: Tamara in Sydney on April 13, 2005, and right: on The Morning Show on Thursday

‘I cringe because when I look at myself I see someone that was confident on the outside but not on the inside, always wanting to fit in.

‘Now I look at myself and don’t care and am happy to be me.’ 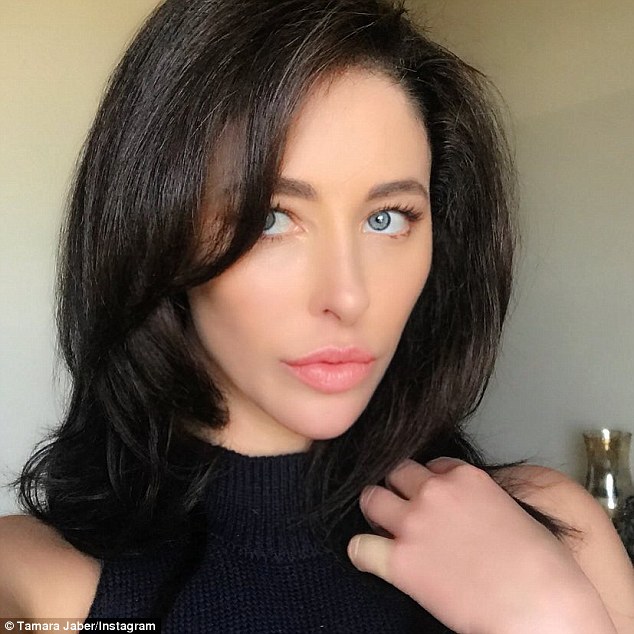 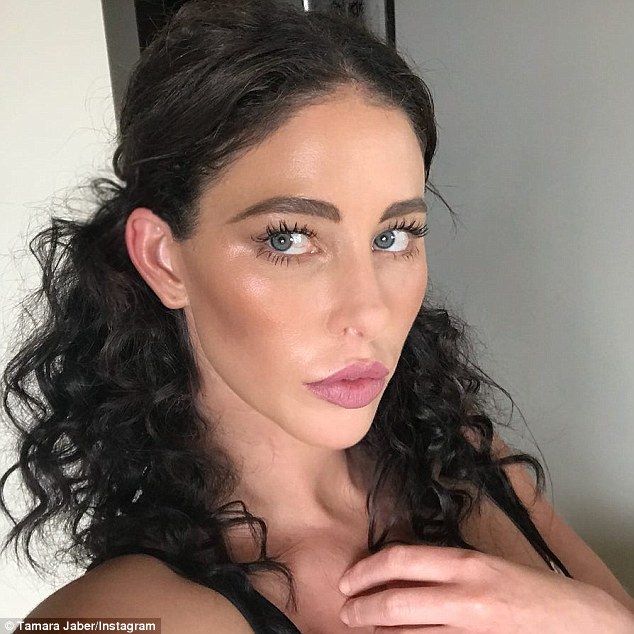 Poser: Her cheekbones appear higher and she has a flawless complexion

The Sydney-born songstress rose to stardom on Popstars in 2001 and went on to join short-lived pop band Scandal’us.

Following their disbandment in 2002, Tamara tried her luck with a solo career before joining girl group Scarlett Belle in 2007.

In 2012, she relaunched her solo career after moving to Los Angeles and appeared on TV shows Dancing With the Stars and Drama Queen. 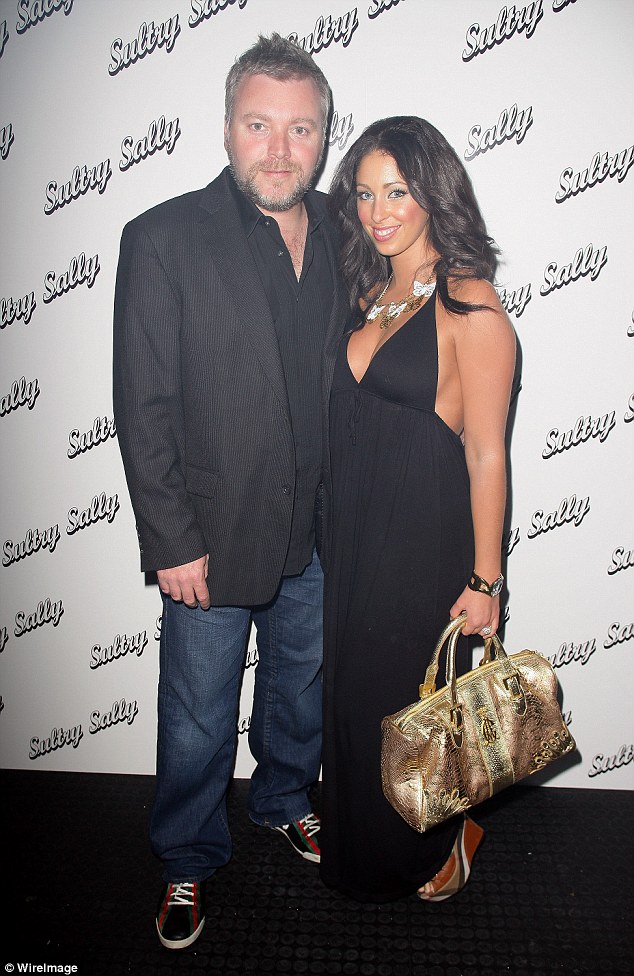 Former flame: Tamara was married to KIIS radio host Kyle Sandilands for two years before they split in 2010

She now lives with her lawyer boyfriend in San Francisco and is has gone back to school to study media.

Tamara was married to KIIS 106.5 radio host Kyle Sandilands for two years before they split in 2010.

Following the break-up, she went on to date British investment banker Ken Aseme. 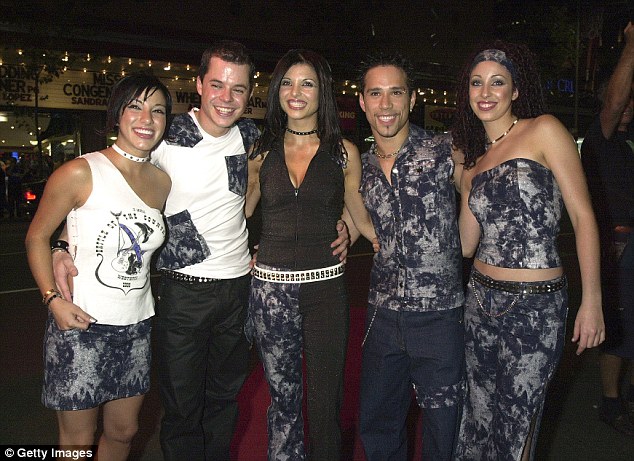 Back in the day: The Paddington-born beauty rose to stardom on Australian Popstars in 2001 and went on to join pop band Scandal’us. Pictured (L-R) Daniela Scala, Simon Ditcham, Anna Belperio, Jason Bird and Tamara at Planet Hollywood on April 08, 2001 in Sydney