Parramatta stars washed down their Grand Final disappointment with a cruise on Sydney Harbour as part of their traditional Mad Monday celebrations.

The Eels’ hopes of ending a 36-year premiership drought ended at Accor Stadium on Sunday as they lost 28-12 to Penrith, with the Panthers becoming only the second team in the NRL era to win back-to-back premierships.

While the Panthers celebrated with their fans on Monday, festivities were understandably more toned down within the Eels camp.

Players got together at the Rose and Crown hotel in Parramatta, before leaving the venue by car as celebrations continued on Sydney Harbour on board the Aussie Magic.

Nathan Brown and Mitch Rein were spotted having a smoke outside the Rose and Crown, while other players treated themselves to a drink while on board. 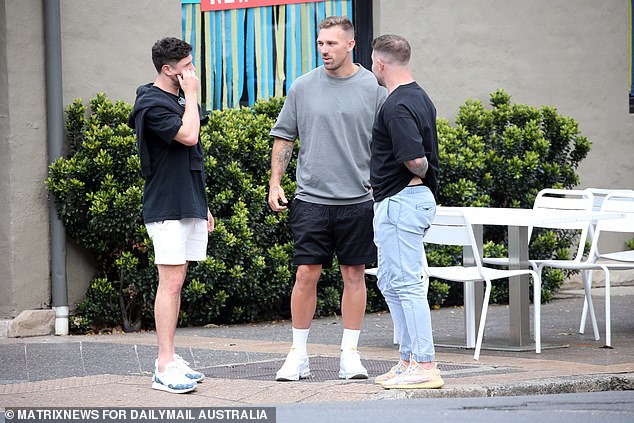 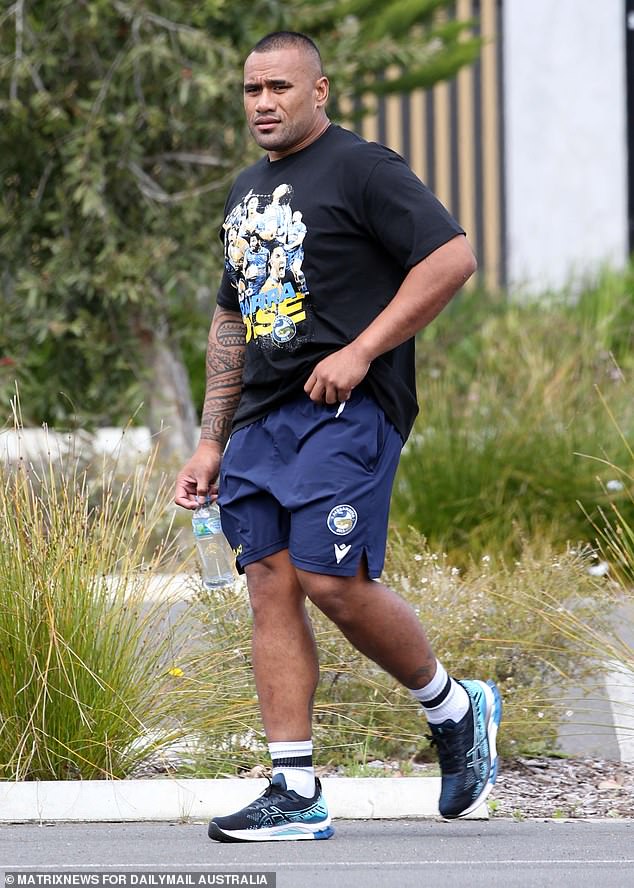 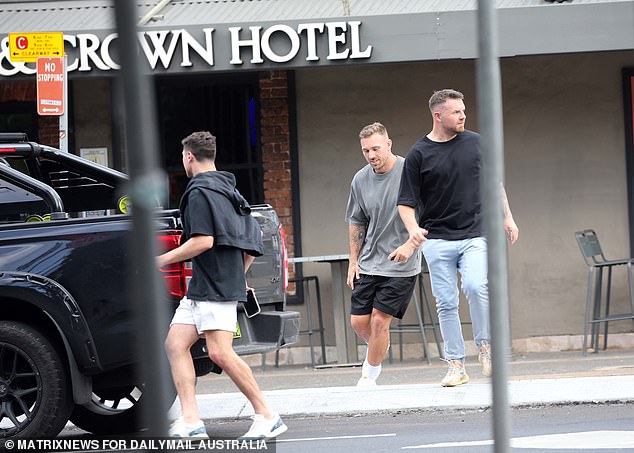 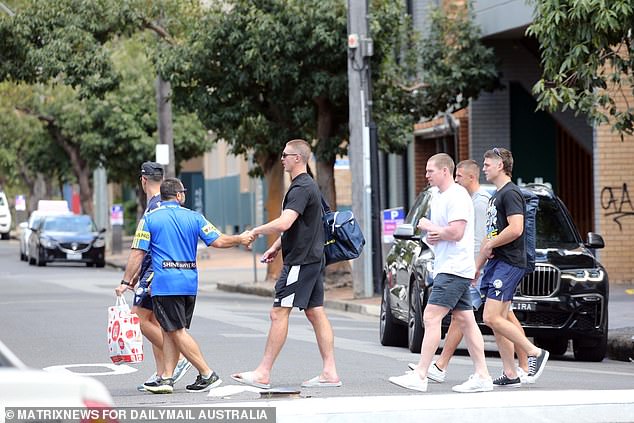 One Parra player, meanwhile, looked to be smoking an e-cigarette.

Earlier this season, former Gold Coast captain Kevin Proctor was sacked after posting a video on social media of himself vaping inside CommBank Stadium during the Titans’ loss to Canterbury.

Parramatta’s end of the season festivities looked considerably more restrained than some of the infamous Mad Monday celebrations NRL and AFL teams have taken part to in the past.

Players were then seen disembarking the boat at night as the party ended, before waiting to get in cabs as they waved their goodbyes. 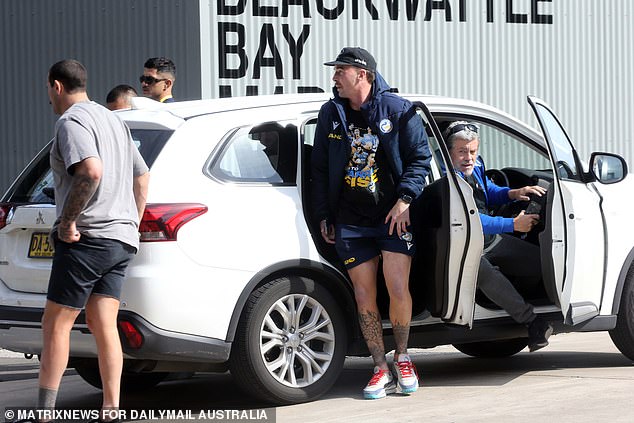 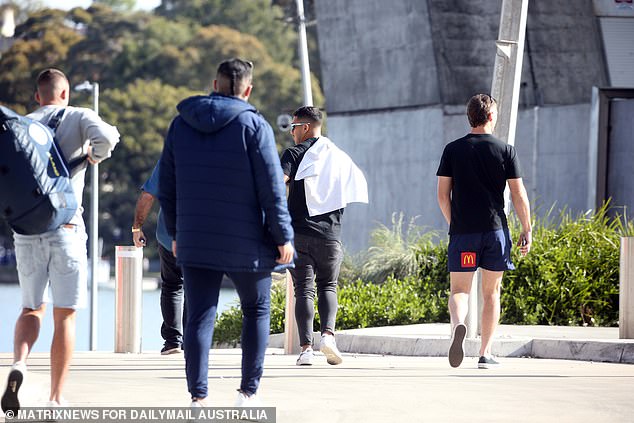 After they left the Rose and Crown in Parramatta, players moved onto Sydney Harbour 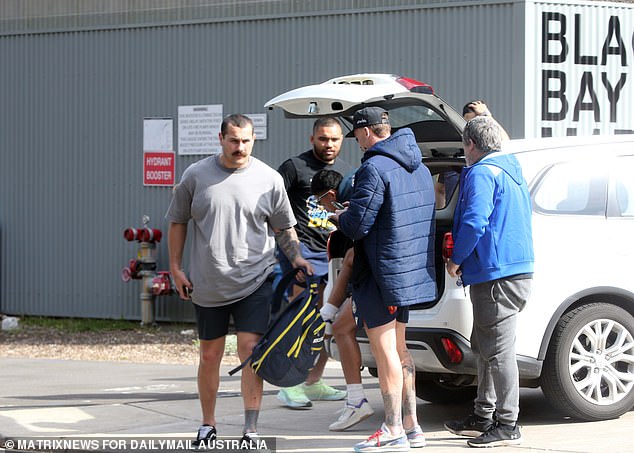 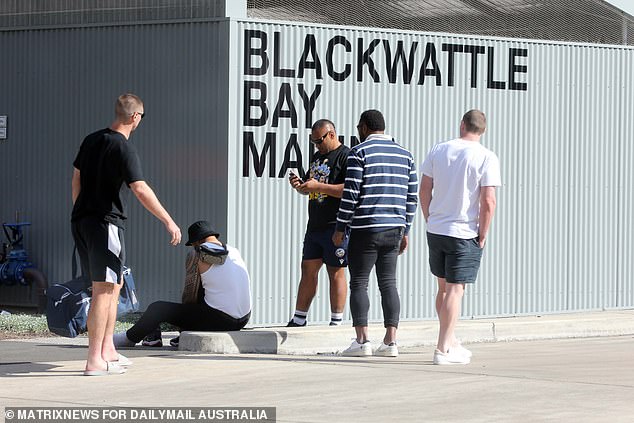 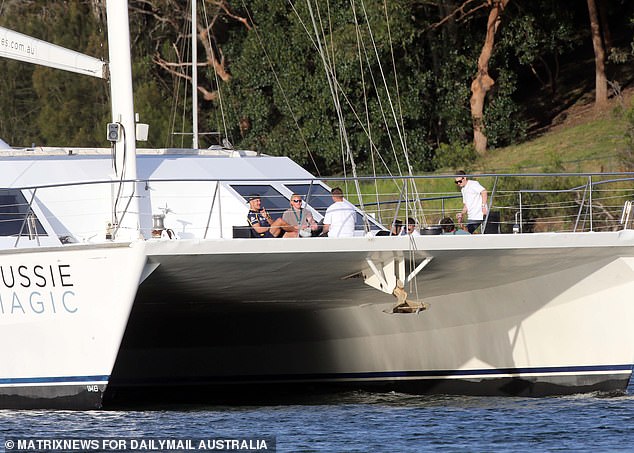 The Parramatta stars boarded the Aussie Magic, where celebrations continued

The relative tame nature of the celebrations should come as no surprise after the Eels fell short of ending a premiership drought that has now entered its 37th season.

In their first Grand Final appearance since 2009 and only their third since they last won the competition in 1986, Parramatta were never at the races against a superb Penrith side.

Parramatta trailed 28-0 with four minutes left, before tries to Clint Gutherson and Jack Arthur made the scoreline more respectable.

The Eels will lose some key players during the offseason, with star second-rower Isaiah Papali’i heading to Wests Tigers and hooker Reed Mahoney joining Canterbury. 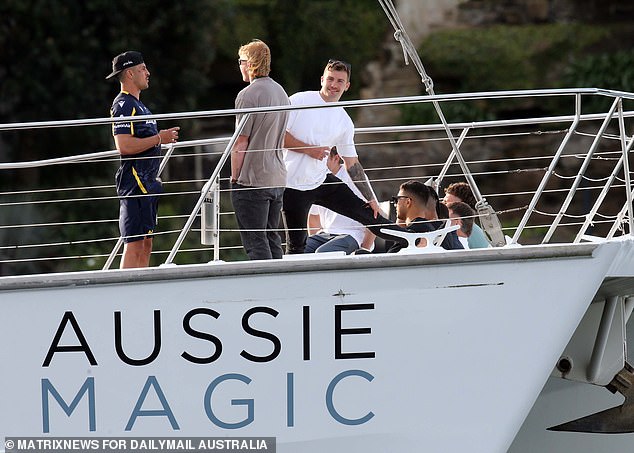 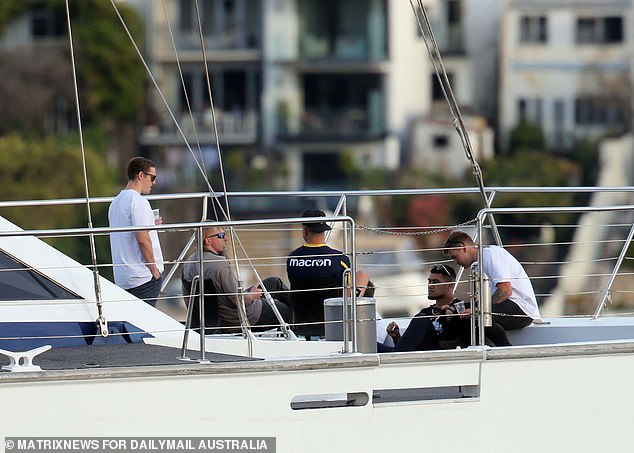 The players shared a drink while on board, but celebrations were restrained 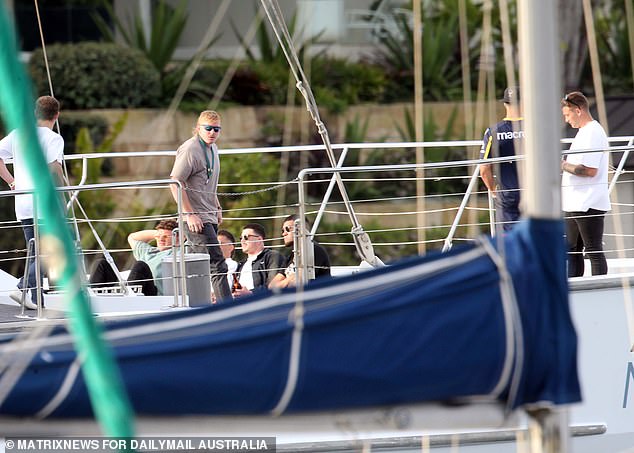 Marata Niukore will depart for the Warriors, while Oregon Kaufusi and Ray Stone will join Cronulla and the Dolphins respectively.

Despite the disappointment, however, Eels stars felt there was plenty to be proud of after a rollercoaster season.

‘It was a rollercoaster this year for us,’ Gutherson told Nine after the game. 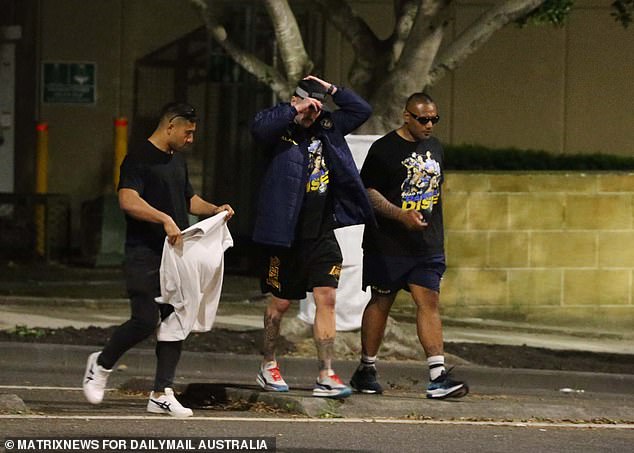 Eels players eventually disembarked at night as their cruise ended 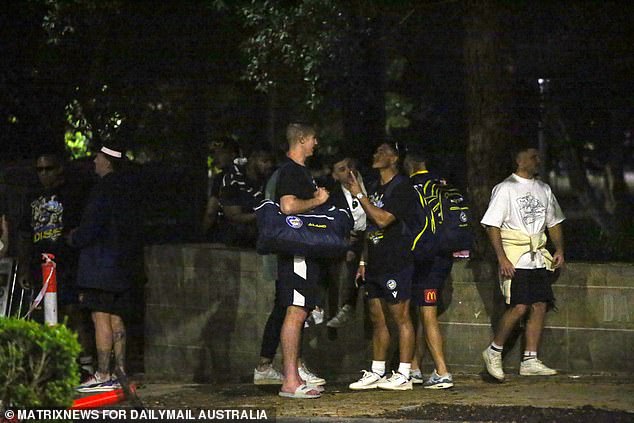 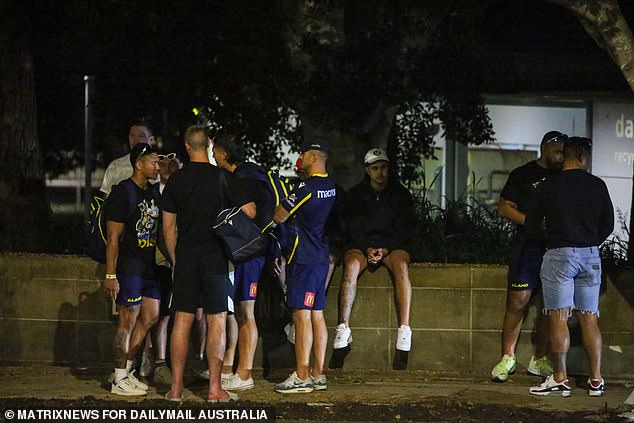 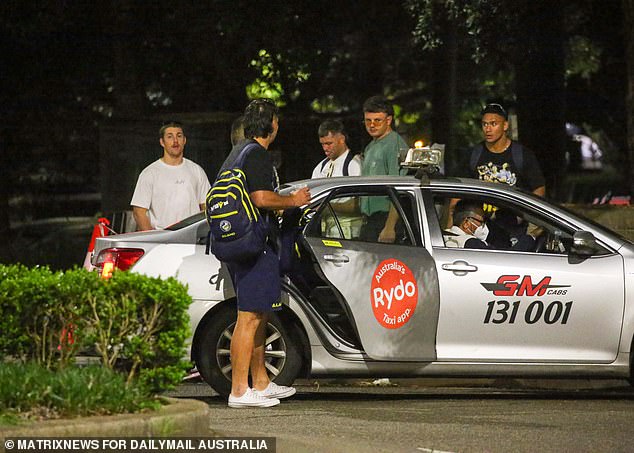 ‘It is everyone’s goal to get here. Unfortunately we couldn’t get the result we wanted.’

Speaking to AAP, Paulo echoed the stance: ‘A part of me feels proud of the year, proud of getting here because a lot of people wrote us off.

‘The other part of me says it’s disappointing to be given such an opportunity and not capitalise on it. That’s quite hard.’