Tammy Abraham is still ‘not convinced about joining Roma in a £34m deal despite being guaranteed the No 9 shirt, regular playing time AND a £4m salary, with the Chelsea man keen on Arsenal move instead – as Mourinho makes Alexandre Lacazette his plan B’

Tammy Abraham is reportedly still ‘not convinced’ over a move to Roma following a meeting with their director Tiago Pinto.

According to Corriere dello Sport, Abraham held discussions with Pinto and agent Federico Pastorello in London over a potential £34m move. 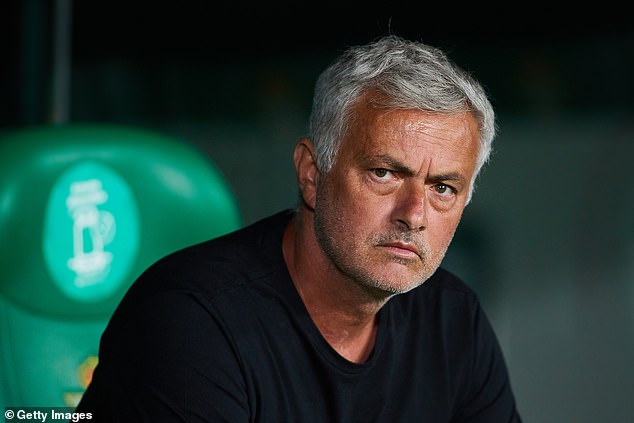 Jose Mourinho’s side would reportedly give him the No 9 jersey, playing time and a £4m salary

Reports in Italy have suggested the club offered him the No 9 jersey, regular playing time and a £4m salary.

However, Abraham is still not certain over a move and has asked for more time to consider his options.

The 23-year-old is holding out on a move for Arsenal, with his family supporting the Gunners and Abraham unsure about leaving London.

Chelsea have reportedly accepted Roma’s offer of £34million for striker Tammy Abraham – but have included a buy-back clause as part of the deal.

This leaves the decision in Abraham’s hands, with the transfer window shutting at the end of the month.

Meanwhile, Sportitalia as per Football Italia have reported that Jose Mourinho would consider Arsenal striker Alexandre Lacazette as an alternative option.

It’s said that the Gunners would propose the Frenchman as an alternative which would open the door for them to sign Abraham from their local rivals. 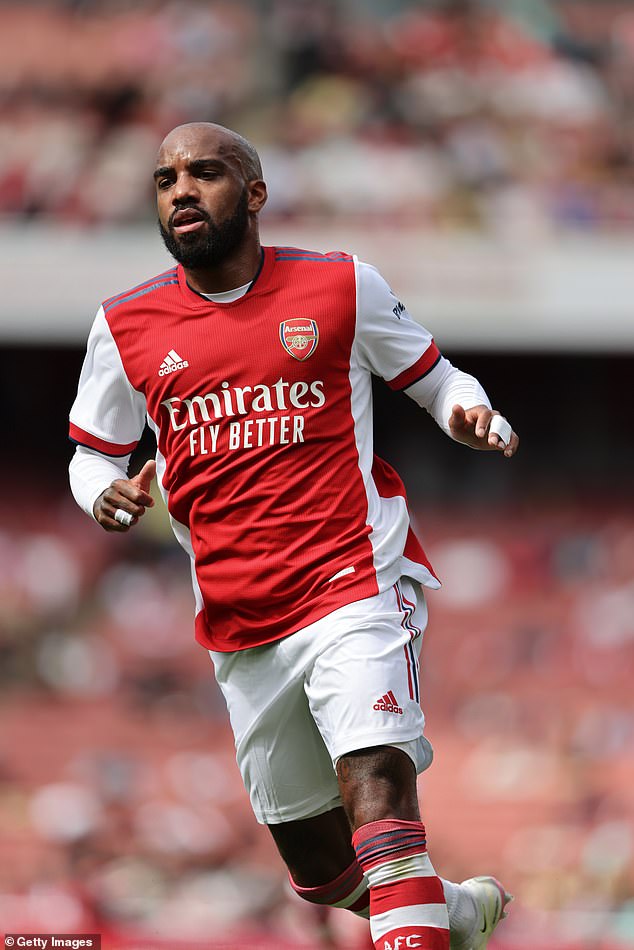 Mourinho is in need of a new striker with Edin Dzeko set to compete a move to Serie A rivals Inter Milan.

Dzeko will replace Romelu Lukaku who completed a £98m move to Chelsea – a signing that pushes Abraham further down the pecking order at Stamford Bridge.

Abraham showed promise in his first full season in the Chelsea first-team, scoring 15 times in the Premier League in the 2019-20 campaign and was joint-top scorer last campaign despite his lack of minutes.

Capped by England on six occasions, he is eager to play regularly as he looks to get back into Gareth Southgate’s squad.