Tara Moss sues Katoomba doctor – but he claims SHE was negligent

Model turned crime author Tara Moss has been accused of negligence by her own doctor as she sues him over a hip injury that left her using a cane she calls ‘Wolfie’.

Moss, who runs an Instagram account devoted to normalising walking stick use, is suing her GP Chris Coghill for damages in the NSW Supreme Court.

The 46-year-old Canadian-Australian claims the experienced doctor was negligent and failed in his duty of care by not diagnosing an injury to soft tissue in her hip.

But the doctor has denied any negligence and her allegations in court, saying he acted competently and professionally.

Dr Coghill’s lawyers said in his defence that if the best-selling writer had suffered any ‘damages … they were caused or contributed to by (Moss’s) own negligence.’

Model turned author Tara Moss with her cane, dubbed ‘Wolfie’. Moss is suing a Blue Mountains GP, claiming he failed to diagnose her hip injury – but he denies being advised she was suffering from hip pain 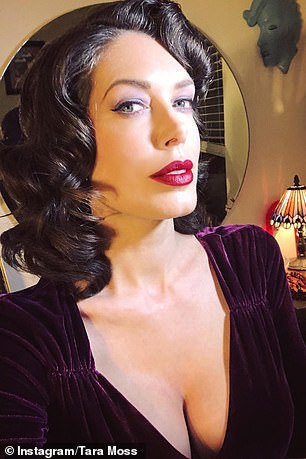 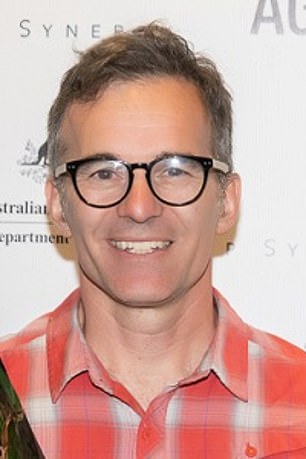 Moss claims she suffered a dull pain to her right pelvis following surgery from another doctor, which forced her to use a walking stick. She has since launched an Instagram account about life with the cane to increase awareness of mobility aids 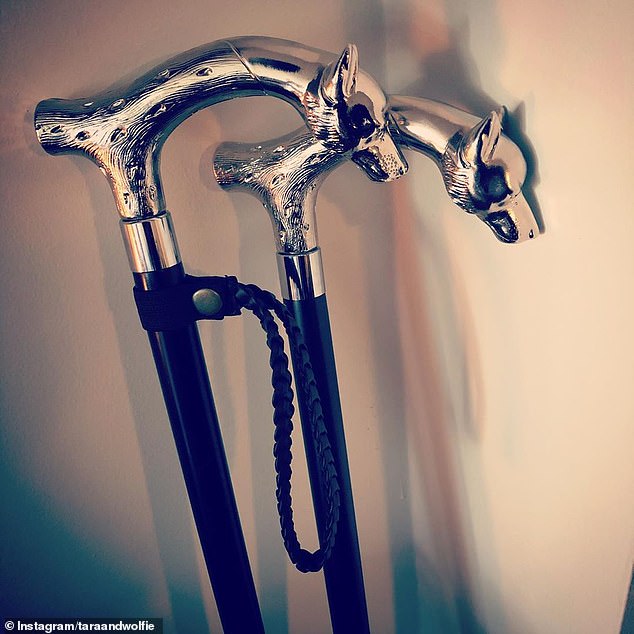 ‘Wolfie’ canes on Tara Moss’s dedicated Instagram account. The model turned crime author  has previously told morning television that she wants to normalise the use of walking sticks in media

Dr Coghill’s defence claimed Moss failed ‘to ever advise the defendant (the doctor) that she was suffering from hip pain’.

In her statement of claim, Moss said she suffered a dull pain in her right pelvis following a surgery performed by another doctor in early 2016.

She claimed that pain became more intense after a second procedure, so much so she could not ‘stand comfortably’ during a photoshoot in March 2016.

Moss claimed she was using a cane to get around the house when she visited her GP in Katoomba in March 2016.

Moss claimed Dr Coghill initially attributed the pain to a ‘blighted ovum’, but the doctor denied that was the case.

Moss said she tried yoga and consulted a naturopath to ease her pain and saw a number of specialists over possible issues.

She repeatedly claimed that Dr Coghill failed to examine her pelvic or hip area for signs of a hip injury.

But the doctor rejected that, telling the court in his defence that ‘there was no clinical indication to do so’.

Dr Coghill’s lawyers also told the court in their submission that the injuries Moss claims to have suffered as damages since the incident were ‘an inherent risk of suffering a torn labrum’. 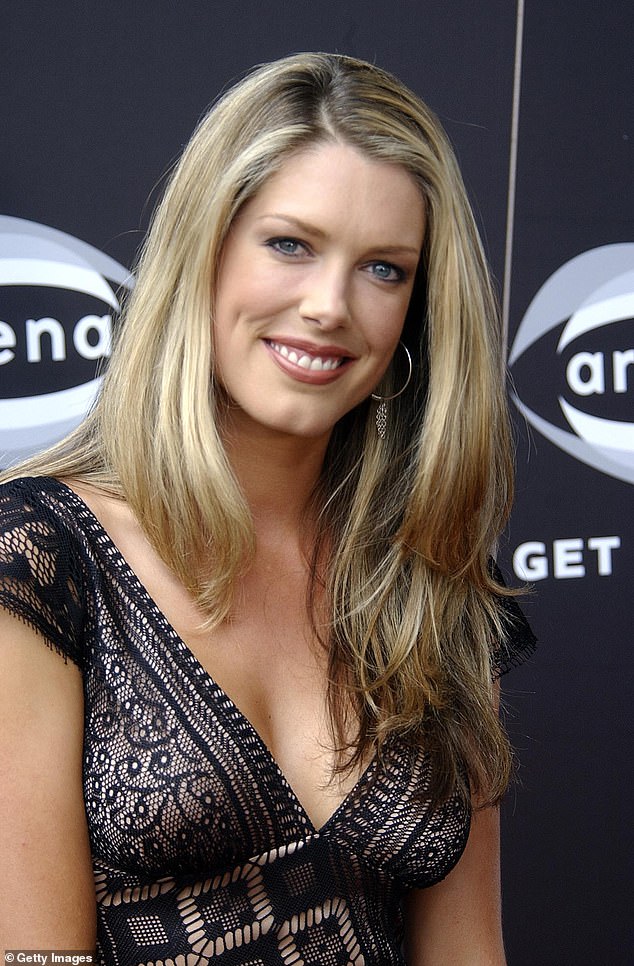 The accounts of the treatment Moss’s by her GP differ. Moss claims she visited the doctor in 2017 and claims she told him the pain was ‘not resolving and was severe’.

But in his version of events of that appointment, Dr Coghill claims he was told ‘her pelvic discomfort was slowly resolving’ and denied other parts of her account.

In 2018, Moss visited a GP in Sydney’s CBD who recommended she get an MRI scan of her hip area,  which found she had a labral tear, she claimed.

She later had surgery. Moss launched legal action last year and has spoken publicly about her use of a walking stick, saying she wants to promote the use of mobility aids by people who ‘is not white haired’. 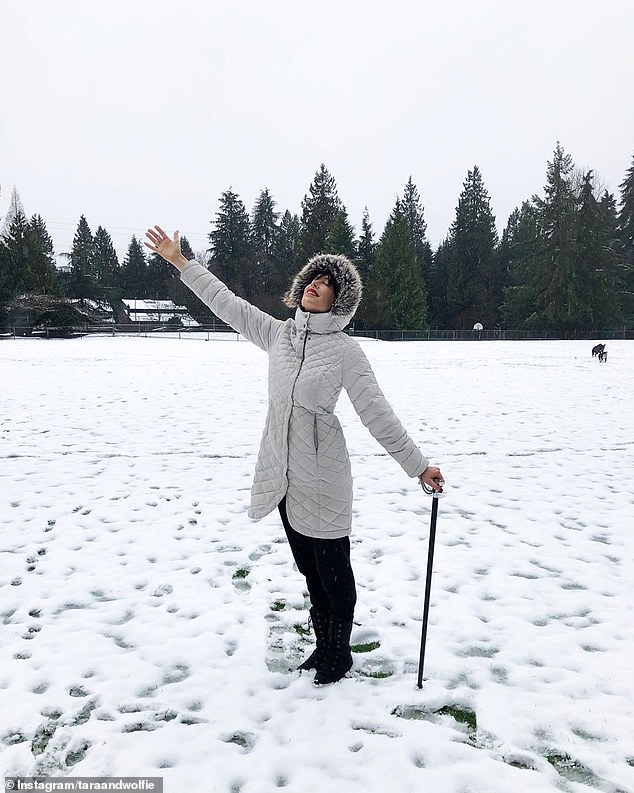 Moss with her walking stick in native Canada recently

‘Visibility matters, so it’s important to start being more open about it,’ she told The Morning Show.

‘I was hoping that I wouldn’t need it, but now I embrace it.’

‘The walking stick helps me to be more active, enjoy my life more fully and with less pain, and that’s true with a lot of people … so I want to be out there and representing’.

Moss was born in Canada and worked as a model in Australia and North America before becoming a novellist. She calls both countries her home, with one of her properties even affected by the recent bushfire crisis.

Dr Coghill is a GP with more than 20 years’ experience and is described online as a ‘great proponent of evidence-based medicine’.

The court case continues. Moss and Dr Coghill’s lawyers were contacted for comment on Thursday.