Target is set to shut down some of its stores amid struggling profits – with a move to focus on online sales.

Wesfarmers, the owners of Target, posted a healthy full-year profit of $5.5 billion, however, their discount department on its own did not fare as well.

‘Ultimately, it will be most likely a smaller business over time as we reduce the size of the network and focus more on quality over quantity,’ Wesfarmers Chief executive Rob Scott told the SMH.

He also said click-and-collect and e-commerce would be a bigger part of the store’s direction.

Wesfarmers also bought online retailer Catch Group in June this year – stating the purchase was partly to help Kmart and Target with their online business.

‘So we see the future is very much about having a high quality store footprint complimented by a world-class digital offer. That’s what we’re building through the investment in Catch.’ Mr Scott said in June.

Jim Power, an analyst at Wesfarmers shareholder Martin Currie, said that he was confident the company would make the right decision as they work out which locations are the most profitable to retain as bricks and mortar stores.

The group’s other businesses such as Bunnings, Officeworks, Kmart and Coles all posted strong results.

The announcement comes after Big W said earlier this year it would close 30 stores amid struggling profits as well as David Jones earlier this month revealing a writedown of $437 million.

Retail experts have previously said that the arrival of international department store and fashion chains in Australia such as H&M have disrupted the market along with a strong shift to online sales. 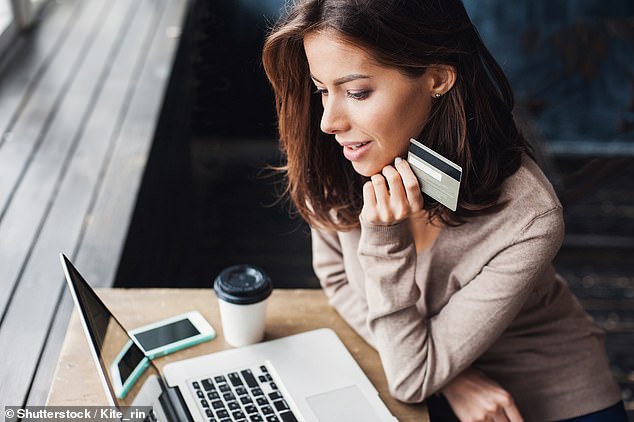