For decades, brands and retailers have relied on unrealistic and unattainable digitally altered images of bikini-clad models to sell swimwear.

But in recent years, retailers have started working towards a more inclusive portrayal of what a ‘bikini body’ looks like by using models of all shapes and sizes and ditching the Photoshop so natural beauty – and natural bodies – can shine through and be celebrated.

And picking up where it left off last year, budget retailer Target is doing just that.

Honest: Target has launched its new 2018 swimwear campaign featuring images that haven’t been retouched with Photoshop 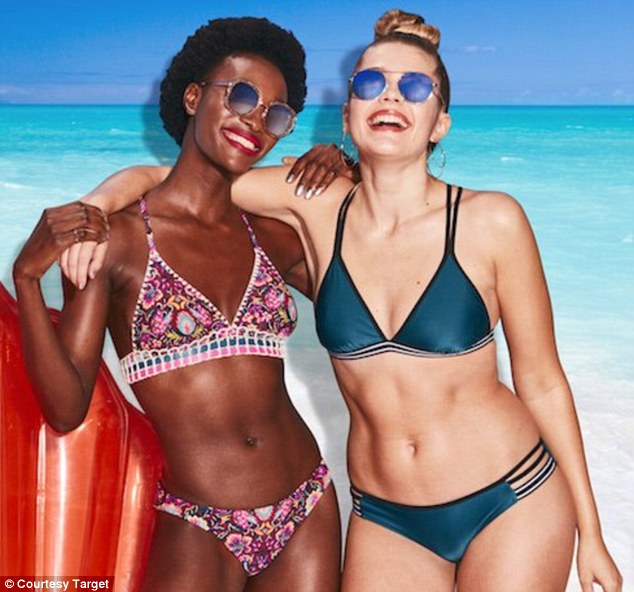 Body positive: The brand is releasing 1,700 pieces of swimwear and adding more sizes to each range in an effort to promote body positivity 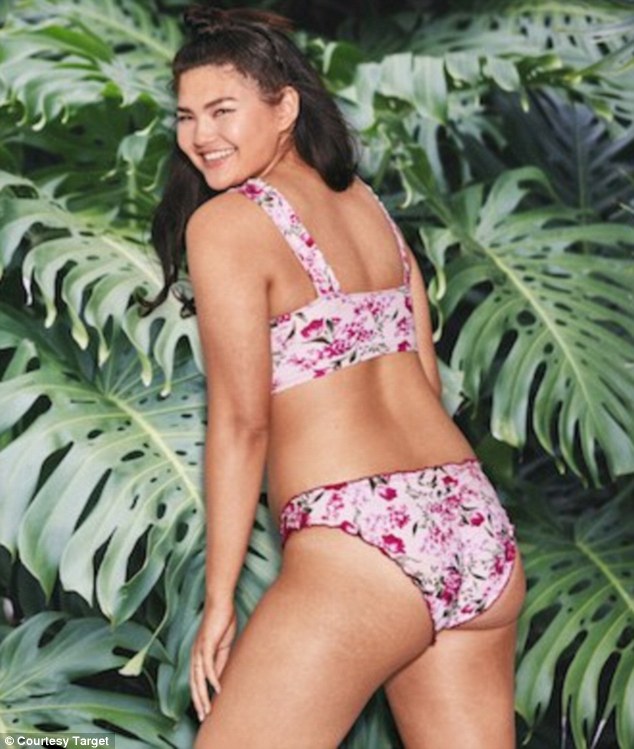 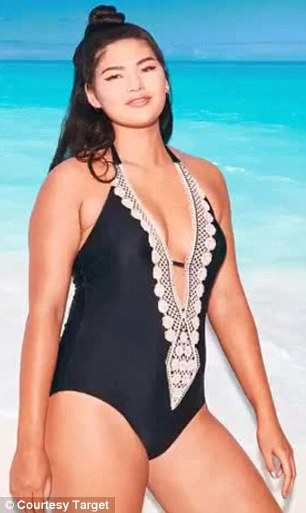 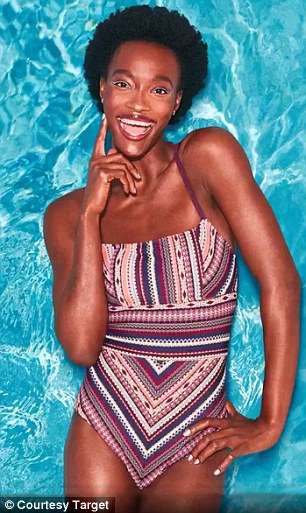 Diverse: The campaign imagery features a selection of one piece swimsuits suited to a range of body shapes and sizes

Launching 1,700 pieces of swimwear for spring/summer 2018 in a vast selection of sizes, Target’s campaign imagery is as diverse as its offering, featuring un-retouched photos that haven’t been altered in any way by Photoshop.

The shoot features several models of different body shapes and ethnicities, wearing a selection of pieces from the collection.

In one shot, a curvy model wears a one piece with a plunging neckline while in another, she has been styled in a sexy bikini featuring underwired cups for maximum support.

And in another, an athletic model poses alongside a model sporting a curvier shape to show off almost identical triangle bikini styles in different patterns, proving the skimpy style doesn’t suit stick thin models only. 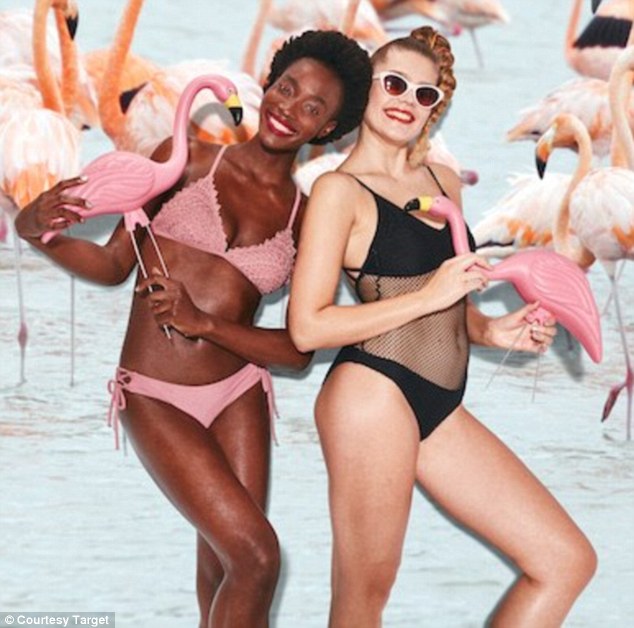 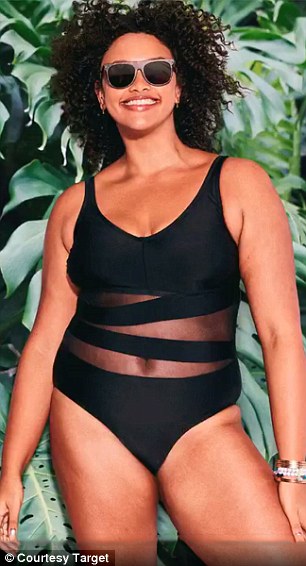 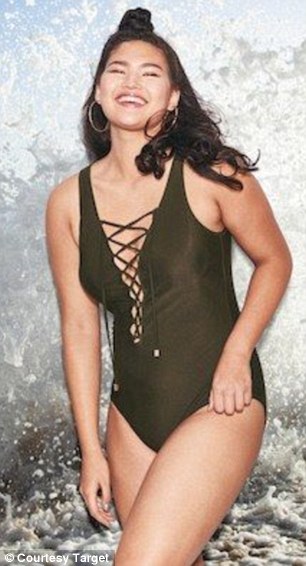 Making a splash: Target is following in the footsteps of retailers CVS and American Eagle’s lingerie and activewear line Aerie by not using Photoshop 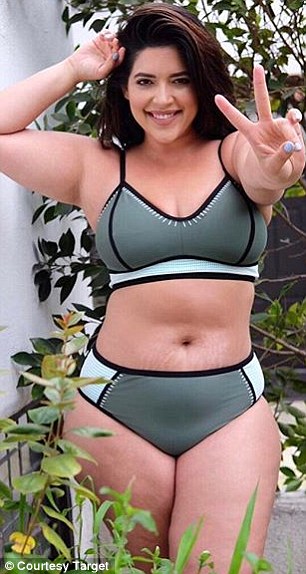 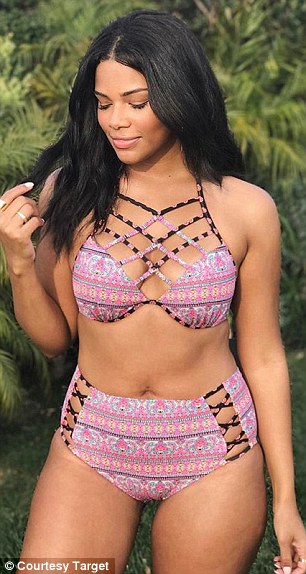 In the 2017 campaign images, Bidot’s stretch marks and curves were proudly put on display.

While this year’s campaign doesn’t feature famous faces, its message is similarly loud and clear.

‘Building on the strong foundation we set with last year’s campaign, we’re celebrating women and encouraging them to embrace the beauty of their own bodies,’ the company stated in its official release.

The brand has also added additional sizes to every range.

‘It’s our goal to take the stress out of swimsuit season and bring joy back to the beach by providing something for every Target guest,’ it added.

Earlier this year, CVS revealed that it would stop using airbrushed photos to promote its beauty products in its stores, online and American Eagle’s lingerie and activewear line Aerie stopped Photoshopping its images in 2014.