An absorbing subject that only emerges here in fits and bursts: Tate Modern’s Art in Weimar Germany exhibition fails to hit the mark

By Philip Hensher for Event

The Weimar Republic – between the end of the First World War and the coming of the Nazis in 1933 – was a period of chaos and terrible suffering for Germany. It also saw a great upheaval of the creative arts, including the birth of Bauhaus and a complete rethinking of social standards.

Tate Modern has just unveiled an interesting little free exhibition of paintings from the period, including some that even specialists will not be familiar with. 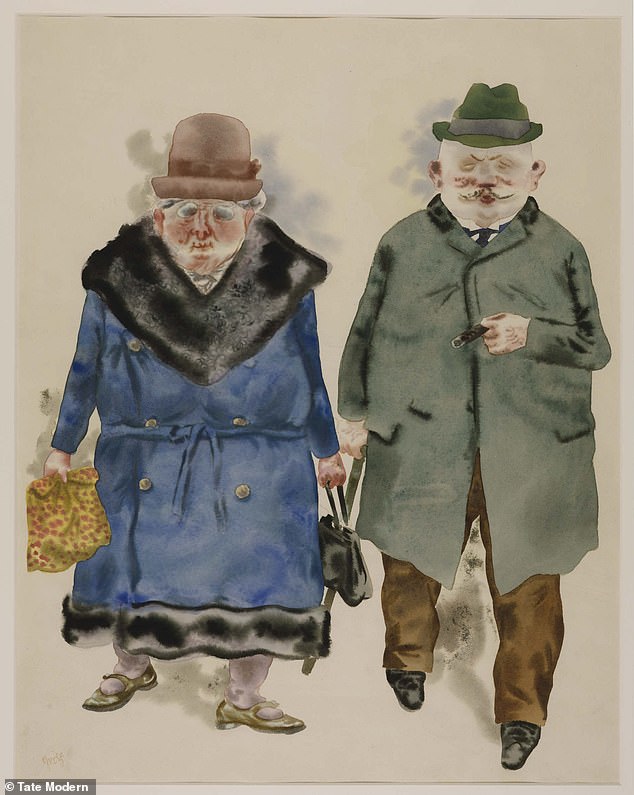 These artists were drawn to extremes and to fantasy. Angels appear in a suburban bedroom above two naked women in a painting by Franz Radziwill; murdered women hang from the ceiling in one by Rudolf Schlichter. Albert Birkle paints a male acrobat with extraordinary features, his face squashed in the middle following a complicated and dangerous manoeuvre.

But there were other artists who were determined to document, quite soberly, what their environment actually looked like. One of the key figures was photographer August Sander, who set out to record the full spectrum of society.

The painters here start with sober descriptions of specific individuals – such as Conrad Felixmüller’s portrait of the decadent painter Ernst Buchholz – and move on to borderline grotesqueries such as George Grosz’s savage images of Berliners, or (a pleasing discovery) Grosz’s imitator, Jeanne Mammen’s satirical images of lowlife women. 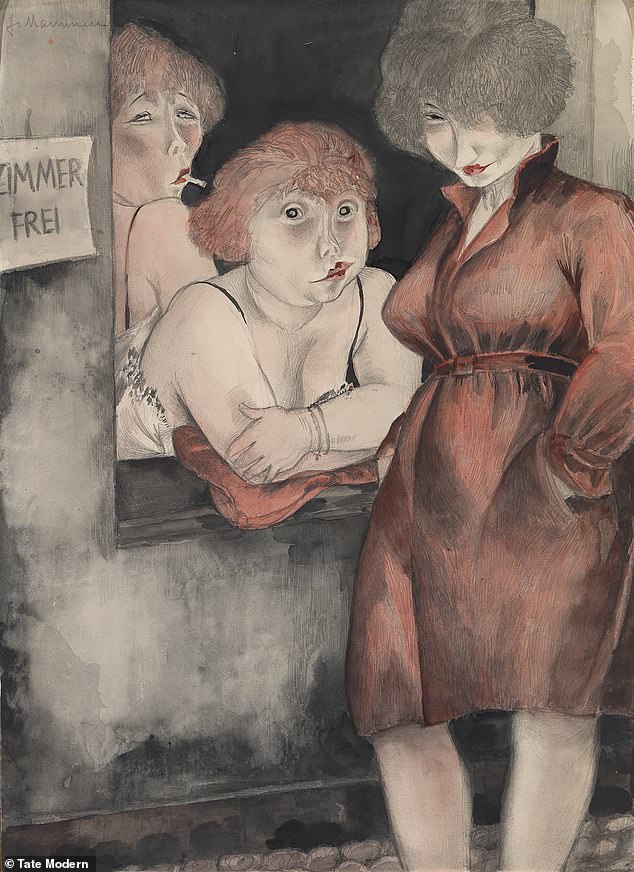 Much of this period draws energy from its roots in the fantastical caricatures and cartoons that German art excelled in before the First World War.

It’s a mildly interesting show, with plenty of curious finds from the Tate’s collection and the George Economou Collection. But it could be a little more focused. There is, bizarrely, a painting by a Belgian artist without any connection to Germany, and the room of religious paintings seems out of place. 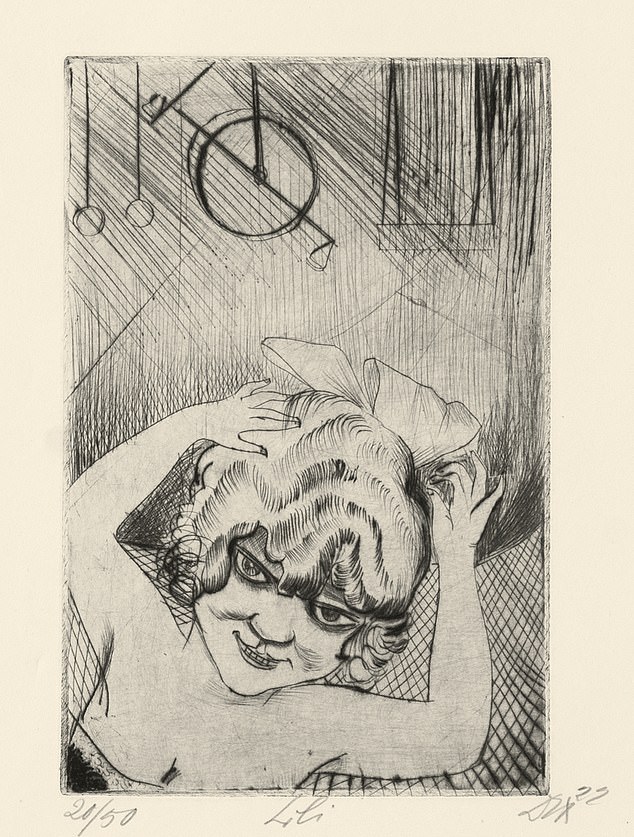 The art from the previous generation, such as late-Romantic Lovis Corinth, doesn’t illuminate the work of Weimar painters other than to show what they were reacting against. A show that explored the style’s roots in caricature, including greats such as Lyonel Feininger, would have been more illuminating.

An absorbing subject that only emerges here in fits and bursts.

One of the shows of the summer is dedicated to the German expressionist Emil Nolde (1867-1956). He tends to be remembered for his support for the Nazis, who ironically ended up confiscating his work and branding him ‘degenerate’. 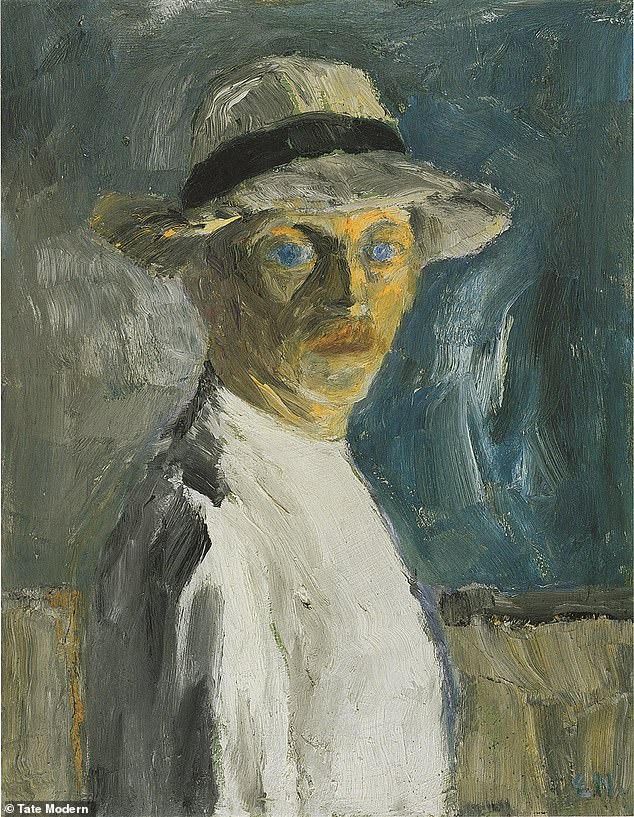 This retrospective, however, reveals one of the great colourists of modern art. Best of all are his religious paintings. In Ecstasy he depicts Mary Magdalene naked, in a yellow so electric it might reflect the strength of her sexual desire, her Christian faith, or both. Nolde was as profane as he was sacred.