Tatler compiles list of the ‘nine poshest things’ in Ikea

It may specialise in affordable flat pack furniture for the masses.

For society bible Tatler has compiled a list of ‘the nine poshest things you can buy in Ikea’. 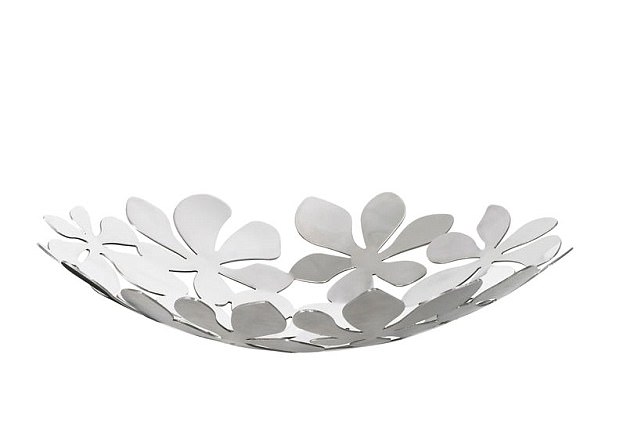 One of the cheapest bargains on the list was the Stockholm Bowl, which goes for £12 at Ikea

The list, which appears on the magazine’s website, includes a £195 pouffe, a £40 sheepskin rug and a pair of champagne glasses for £5.95, all available from the Swedish giant. 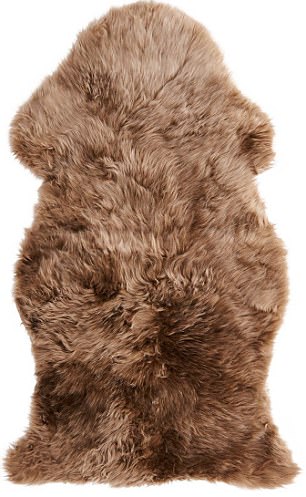 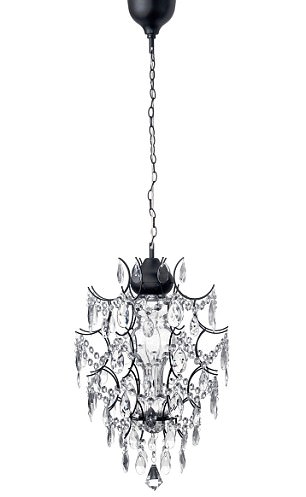 Left, Ikea’s Skold sheepskin rug, which can be snapped up for £40 and, right, the Ortofta chandelier, which retails at £99 and was crowned as one of the store’s poshest items by Tatler

‘Whether they’re stocking up on champagne flutes, ordering a new chandelier or buying those furry Skold rugs that Jon Snow wore in Game of Thrones, you’ll find them there at 9am on a Saturday, just like everyone else.

‘So we’ve rounded up the nine poshest things you can pick up in your local Ikea. Well, if it’s good enough for the heir to the Iron Throne…’ 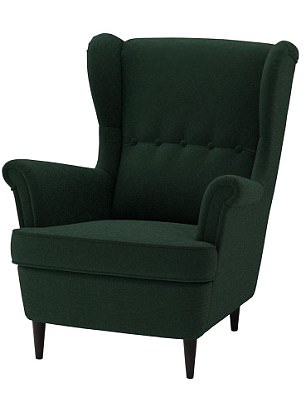 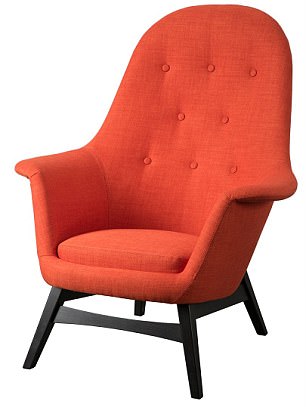 Right, the most expensive item on Tatler’s list – the Benarp armchair – costs more than £200 and, left, a cheaper alternative is offered in the Strandmon wing chair

The most expensive item on the list is a £225 orange Benarp armchair, followed by a £199 green Strandmon wing chair and a £195 Stockholm pouffe with a black and white cow pattern.

A brown cow-hide rug from Koldby, priced at £180, also features on the list, as well as a £99 Ortofta chandelier, a £45 Moalie wool throw and a £40 brown Skold sheepskin rug. 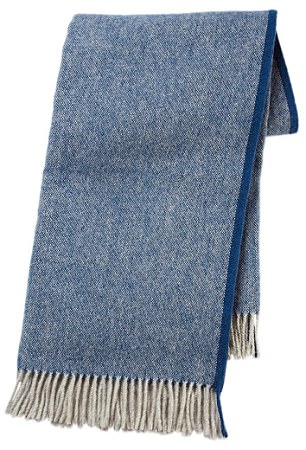 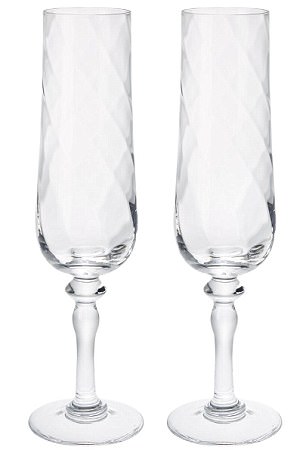 At the bottom end of the price scale is a £12 Stockholm bowl, a stainless steel decorative bowl in the shape of a snowflake, and two clear glass Konungslig champagne glasses for £5.95.

Ikea’s sales in the UK were £1.72billion last year, an increase of more than nine per cent on the previous financial year. 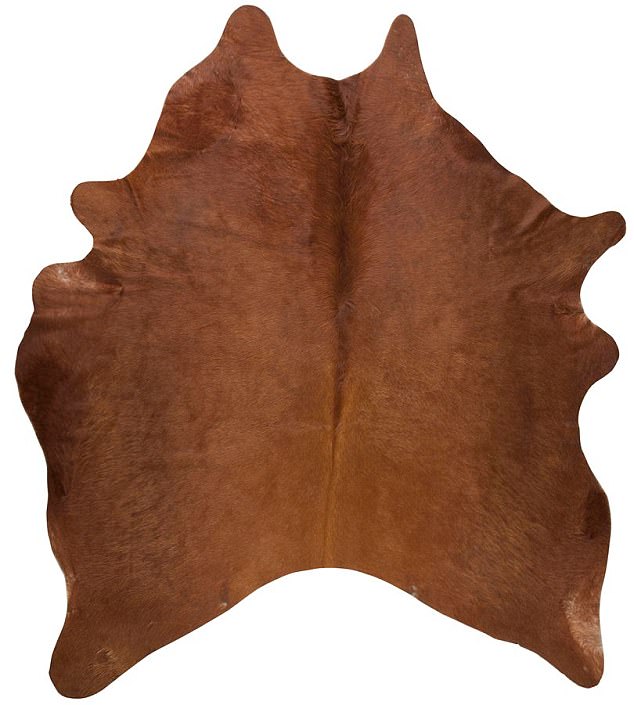 It has become an ‘everyman’ store, attracting shoppers from all walks of life and wealth brackets.

David Cameron was known to use the firm’s £22 ceiling lights in his £1million constituency home in Oxfordshire.

Oscar-winning actor Eddie Redmayne was also seen in one of its warehouses in the West Midlands with his wife.