A former Princess, a Russian billionaire and a property extraordinaire all make Tatler’s list of the most eligible divorced men and women in Britain.

The society bible describes the 14-strong group as ‘eligible, worldly, unattached’ and ‘the most glamorous gang in town’.

Musician Mark Ronson and Chelsea chairman Roman Abramovich are among the men who have made the cut, while the glamorous divorcees include Tessy Antony De Nassau, the ex-wife of Prince Louis of Luxembourg, and socialite publisher Beatrice Vincenzini, who was married to hedge fund manager Hugh Warrender.

Sheherazade Goldsmith, the ex-wife of Tory MP Zac, is in the top 10 alongside Frances Osborne, whose divorce from ex-Chancellor George was announced in July.

The full list is published in this month’s edition of Tatler, on newsstands today, but here is a look at nine of them.

Bright and beautiful: Countess Alexandra Tolstoy, 45, is a fabulously fashionable Anglo-Russian adventurer, author and TV presenter who has made a name for herself with her extraordinary long-distance journeys on horseback. Pictured, in London in June 2016 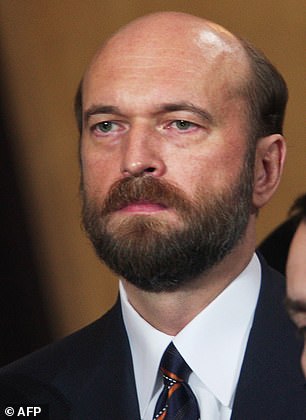 Countess Alexandra Tolstoy, 45, is a fabulously fashionable Anglo-Russian adventurer, author and TV presenter who has made a name for herself with her extraordinary long-distance journeys on horseback.

The Countess was married to ex-husband Shamil Galimzyanov, an Uzbek showjumper, from 2003 to 2009, and later embarked on a long-term relationship with Russian oligarch Sergei Pugachev.

Alexandra’s relationship with Pugachev broke down a few years ago, making her one of the most eligible women on the list.

She lives in west London and shares snaps of her glamorous life on Instagram. 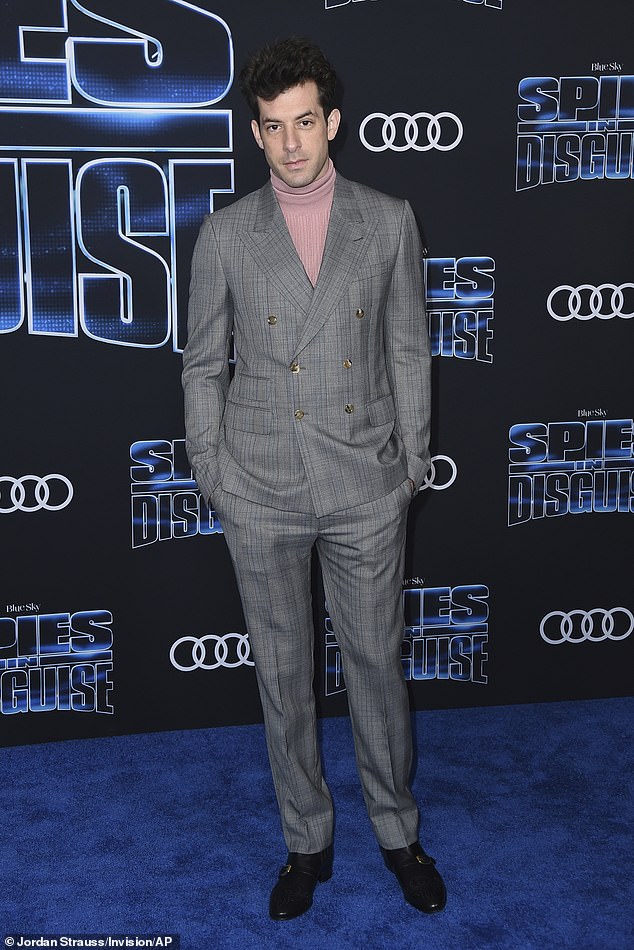 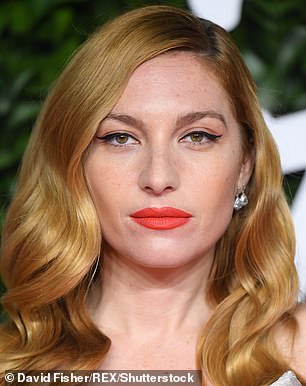 If A-list parties and famous friends are up your street, then musician Mark Ronson is the man for you.

The multi-talented star, 44, has worked with everyone from Amy Winehouse to Queens of the Stonage and counts Miley Cyrus among his close friends.

His chart-topping hits include Uptown Funk with Bruno Mars.

He received an Academy Award, a Golden Globe Award and a Grammy Award for co-writing the song ‘Shallow’ for the film A Star is Born.

London-Born Mark married to French singer, model and actress Joséphine de La Baume in 2011 but the couple split in 2017. Ronson splits his time between the US and UK. 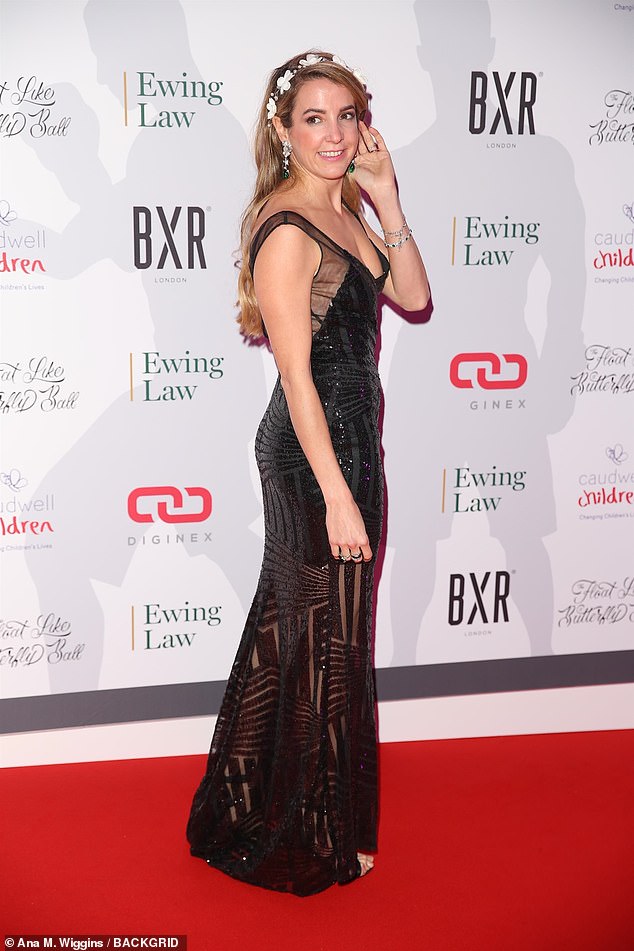 Royal pedigree: Tessy, 34, finalised her divorce from Prince Louis of Luxembourg earlier this year – losing her title of Princess in the process. She has two sons with the Prince 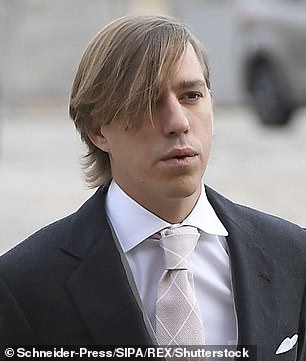 Ex-husband Prince Louis, above in October, is son of the Grand Duke and Duchess

Tessy, 34, finalised her divorce from Prince Louis of Luxembourg earlier this year – losing her title of Princess in the process.

But the mother-of-two – she has sons Gabriel, 13, Noah, 12, with Louis – has proven she is far more than her famous ex-husband.

Tessy, who is based in London, is a committed humanitarian who is the UNAIDS Global Advocate for Young Women and Adolescent Girls. She has also previously won the Mrongovius Medal for humanitarian involvement.

This weekend Tessy will be a speaker at a Ted X Talk in Luxembourg. 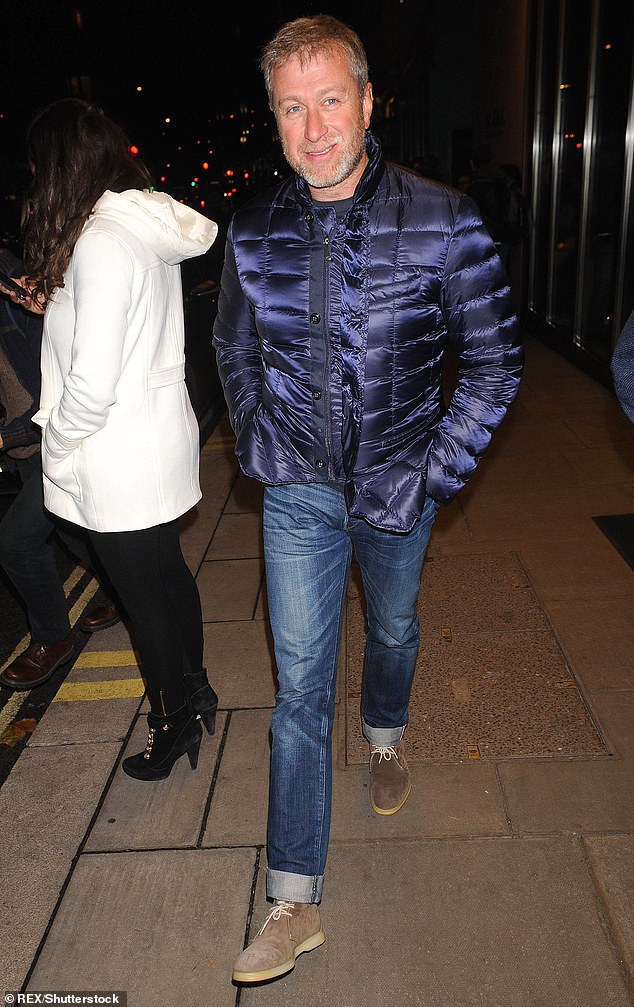 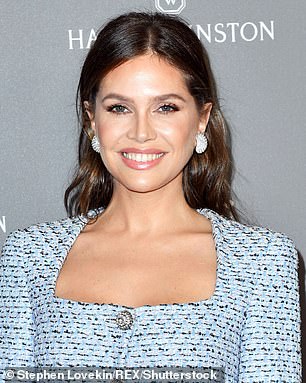 While he remains Chairman of Chelsea Football Club, Abramovich has spent less time in Britain since the Home Office refused to renew his visa in 2018.

Chelsea players are among those who have insisted Abramovich is still heavily involved in the running of the Club, but any future Mrs Abramovich is more likely to find herself abroad his ultra-luxe super yacht than in a box watching the next game at Stamford Bridge.

If that sounds like a hardship then the fact that the yacht is used by celebrities might sweeten the deal. 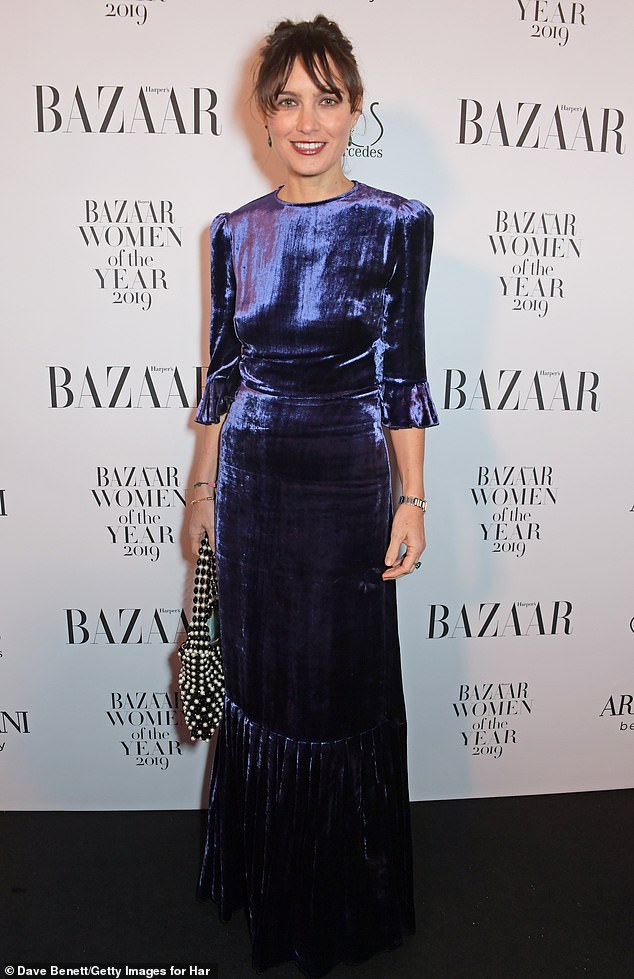 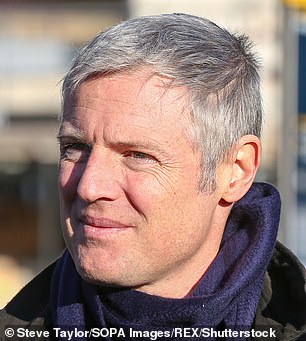 Sheherazade has a string of green initiatives to her name, including an organic food business and a guide to eco-friendly living, A Slice of Organic Life: Get Closer to the Soil Without Going the Whole Hog, which she edited. 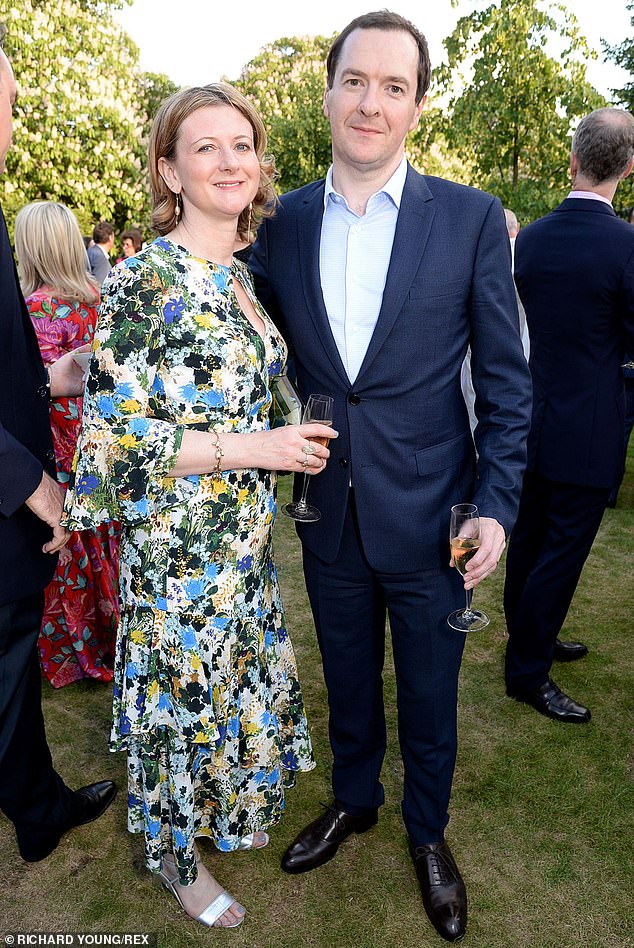 Recent split: Frances Osborne and former Chancellor George Osborne announced their divorce in July this year after 21 years of marriage and two children. Pictured, in June 2018

Frances Osborne and former Chancellor George Osborne announced their divorce in July this year after 21 years of marriage and two children.

While she might be best known as Mr Osborne’s wife, Oxford-educated Frances, 50, has had her own extraordinary career.

The talented mother-of-two worked as a barrister, investment research analyst and journalist before becoming a full-time author. Mrs Osborne, a former Man Booker Prize Judge, has written two biographies and one novel.

More private than others on the list, Australian-born Harry Blain is one of Britain’s top art talents and co-founder of the celebrated BlainSouthern gallery.

Mr Blain, 52, has had no shortage of professional success but has been largely single since splitting from Norwegian model Bodil Bjerkvik in 2016.

Last month it was announced Mr Blain had parted ways with another important figure in his life: BlainSouthern co-founder Graham Southern.

While he was born into a wonderfully well-connected family – his great-grandparents were Prime Minister Archibald Primrose, 5th Earl of Rosebery, and Hannah de Rothschild, the richest woman in Britain – Lord Dalmeny has worked hard to get to where he is, climbing the Sotheby’s ladder after joining the Country House sale department in 1990.

Lord Dalmeny has five children – including triplets – with ex-wife Caroline Daglish. He splits his time between London and the family estate Dalmeny House. 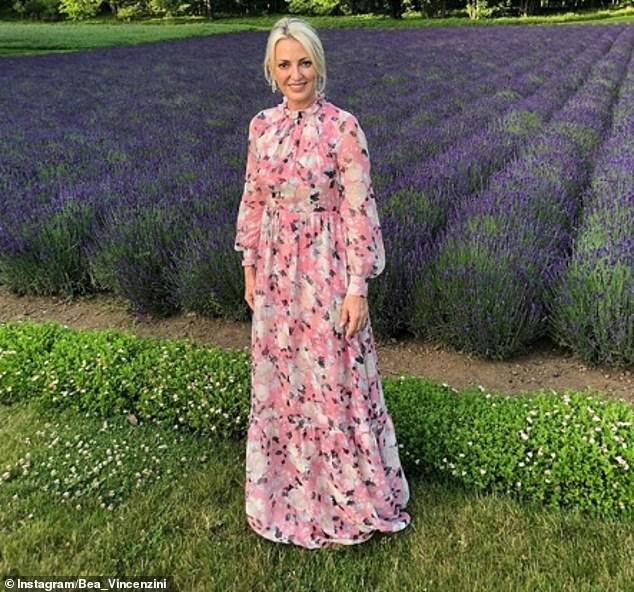 Publishing pedigree: Beatrice Vincenzini, 49, and her City slicker ex-husband Hugh Warrender enjoyed 13 years together – and welcomed a daughter – before splitting in 2013 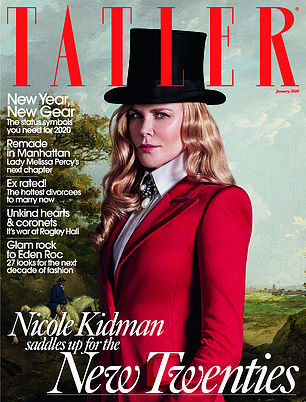 Publishing heiress Beatrice Vincenzini, 49, and her City slicker ex-husband Hugh Warrender made headlines with their ultimate three-day society wedding in 2000.

The couple enjoyed 13 years together – and welcomed a daughter, India – before splitting in 2013.

Now Beatrice, who counts legendary designer Valentino among her close friends, enjoys criss-crossing the world with her stunning teenage daughter – and sharing snaps of her jet-set travels on Instagram.

See the full feature in the January Issue of Tatler available on newsstands and via digital download now.