Should you be worried about an audit? Tax office reveals the key areas it is cracking down on this year – and the claims that will trigger a red flag

By Eliza Mcphee and Isabelle Stackpool For Daily Mail Australia

More than two million Australians have already lodged their tax returns, but experts say many are making mistakes which could lead to massive fines.

The ATO had its busiest ever July 1 this year following the COVID-19 pandemic as Australians were eager to claim many of their working from home expenses.

Karen Foat, ATO Assistant Commissioner warned that the tax office would be paying extra attention to these working from home claims.

‘There’s some main areas where we’re already seeing people making mistakes this year and that is with working from home claims,’ she told Daily Mail Australia. 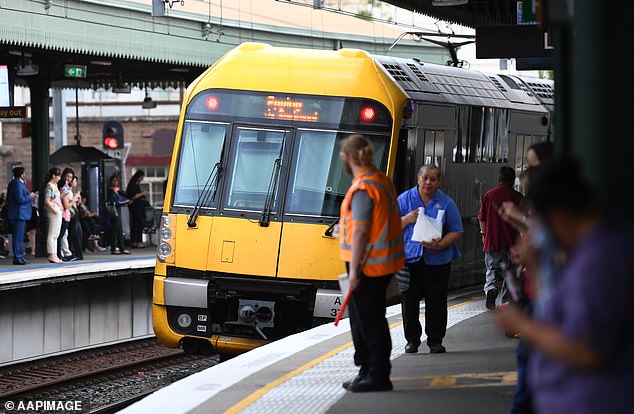 Ms Foat said they will be cracking down on people who are trying to claim both at home and in the office expenses.

The tax office announced Australians working from home could claim 80c per hour for all their running expenses – instead of calculating each specific expense.

‘If you use the 80 cents per hour method you can’t claim any other expenses as a result of working from home on top of that,’ she explained.

But Ms Foat said many were filing multiple claims for the same period.

‘People have been using the 80 cents per hour method but claiming more than the number of hours that are physically possible.

‘We expect work from home claims to be really large to prior years but we do expect some other things like work related travel or laundry claims to go down. 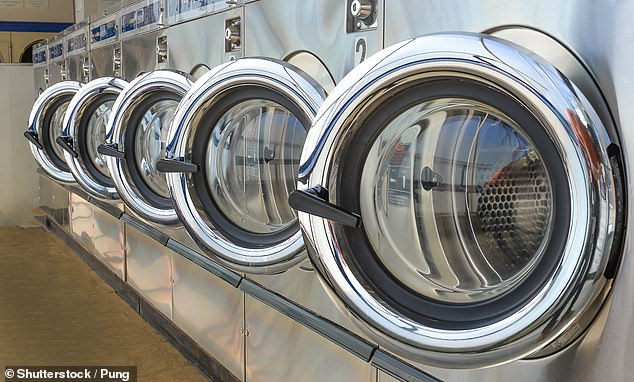 ‘We see that people are claiming the same uniform or travel costs they have in prior years and that will raise a red flag for us,’ Ms Foat explained.

‘We actually see data from accommodation sharing platforms and will be on the lookout for where people haven’t included their rental income in their return.’

Ms Foat said the three main tips to make sure you aren’t fudging claims is to keep receipts, make sure the money has been spent, and that it was for work purposes only. 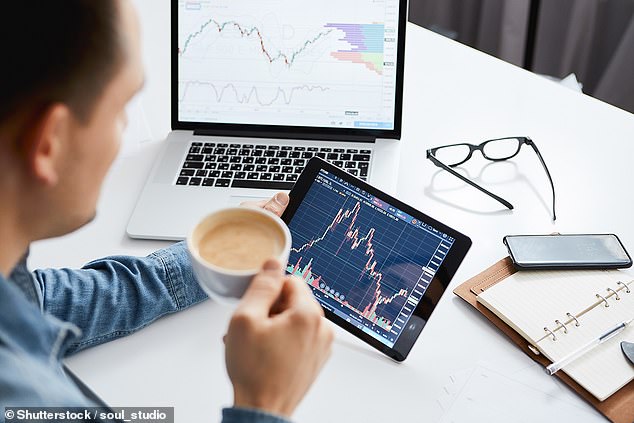 ‘We know that most people are trying to get it right and can make small mistakes.

‘If you know what you’ve done wrong and you know how to fix it then just jump in and amend your return,’ Ms Foat said.

She also warned that ‘things go much more smoothly for people who fess up’.

‘Where we can see people deliberately doing the wrong thing that’s where we are more firm with them and there can be more significant consequences.’

The ATO contacts more than two million people every year over their claims and people can face criminal prosecution for deliberately submitting false tax returns.

Ms Foat called it the ‘biggest July 1 ever’ after 740,000 online lodgments were made in one day.

A total of $1billion has been returned to taxpayers. 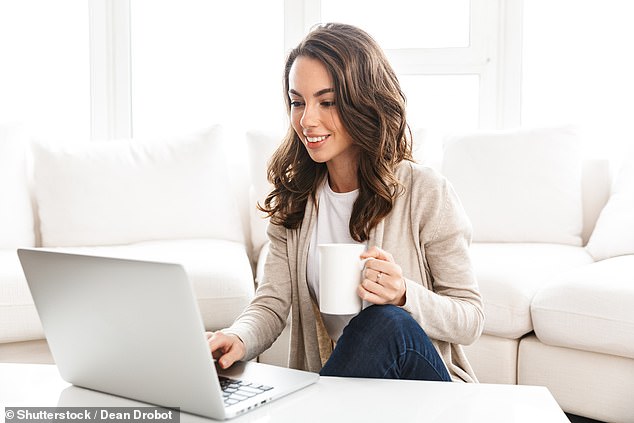