Taylor Swift denies rumors she kisses former rival Katy Perry in the video for her new song You Need To Calm Down: ‘That is ABSOLUTELY false’

Katy Perry famously sang: ‘I kissed a girl and liked it’ in her hit 2008 hit song.

But former rival Taylor Swift has made it all-too apparent that she is not that girl.

In a move to squash some social media chatter, Swift shot down ongoing talk that she locks lips with Perry in her new music video for the tune You Need To Calm Down.

Just talk: Taylor Swift shot down rumors that she and former rival Katy Perry dress up as a burger and fries and kiss in her video for You Need To Calm Down

Things came to a head when a fan asked about the possibility of a smooch via Tumblr on Friday, June 14.

‘Hey uhhhh @TaylorSwift not to question you, but you do know there’s a leaked concept that you and katy dress as fries and burgers and kiss,’ the fan began.

‘You do know that’s dumb, right? Please tell me you know it’s dumb.’

The Swiftie added another point in a follow-up post.

‘This isn’t me making jokes or anything. If there is indeed a scene like that, you need to cut it right now before it airs because it’s genuinely a really bad idea. Seriously.’ 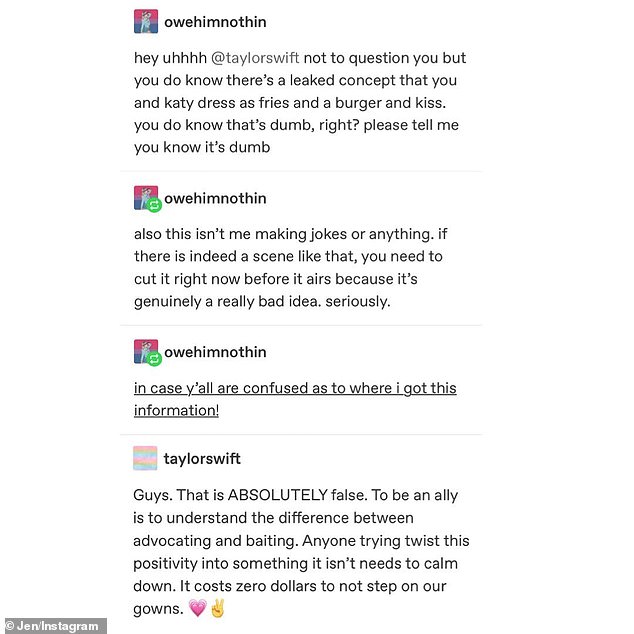 Rumors: The pop princess was swift with her response about the rumored kiss on social media 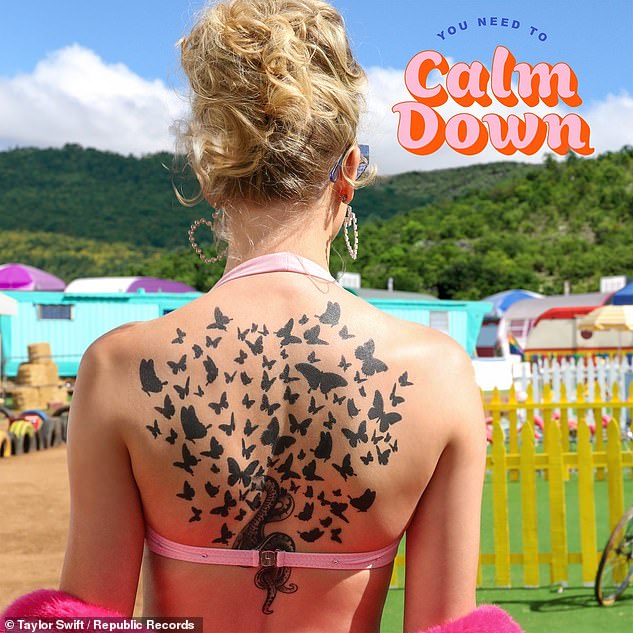 The Reputation singer, 29, saw the comments and responded.

‘Guys. That is ABSOLUTELY false,’ she began.

‘To be an ally is to understand the difference between advocating and baiting. Anyone trying to twist this positivity into something it isn’t needs to calm down. It costs zero dollars to not step on our gowns.’ 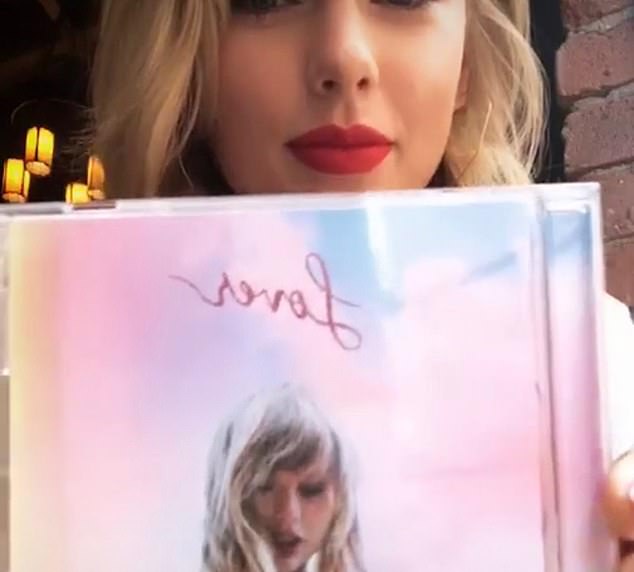 Hitmaker: The multi-Grammy winner’s newest song You Need To Calm Down, from her upcoming album Lover, was an instant hit after it was released at midnight Thursday

Swift revealed on her Instagram page that she will be releasing the video for You Need To Calm Down on Monday, June 17, at 8:15 a.m. ET.

The multi-Grammy winner dropped her newest song from her upcoming album Lover, at midnight Thursday.

The LGBTQ anthem, which also takes aim at online trolling and misogyny, has rocketed straight to the top of the U.S. iTunes chart.

Swift is one of the best-selling artists of all time, having sold more than 50 million albums and 150 million single downloads.

Lover is set to be released August 23. 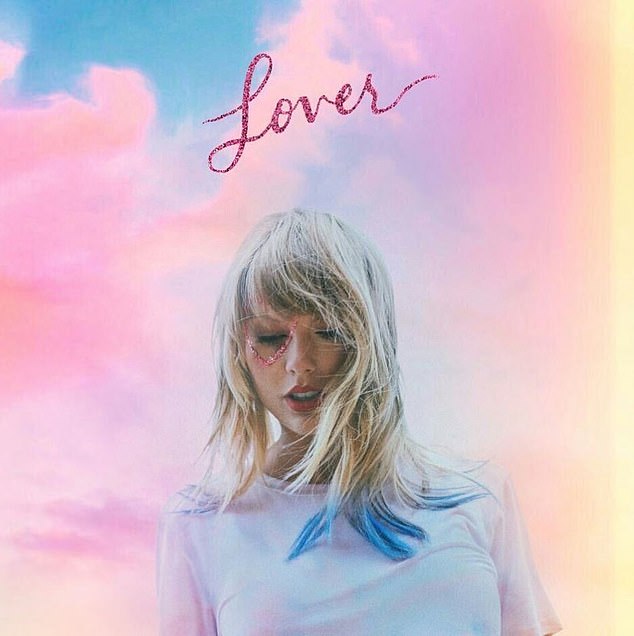