Taylor Swift fanatic, 32, arrested near her Rhode Island estate with a crowbar and an aluminium bat

Taylor Swift fanatic, 32, is arrested near her Rhode Island estate with a crowbar, 30 locks and an aluminium BAT after travelling more than 1,200 miles to ‘catch up’ with the singer

A Taylor Swift stalker has been arrested before he could try to break into the singer’s Rhode Island estate after travelling more than 1,200 miles to see her.

David Page Liddle, 32, was arrested in Westerly, Rhode Island, after police received a tip of someone behaving strangely at a boathouse near the singer’s home.

He was sitting at a picnic bench in the boat yard and when police approached him, he got up and started walking away with the aluminium bat sticking out of his backpack.

When police searched him and his belongings, they found he also had 30 lock picks and a crowbar. 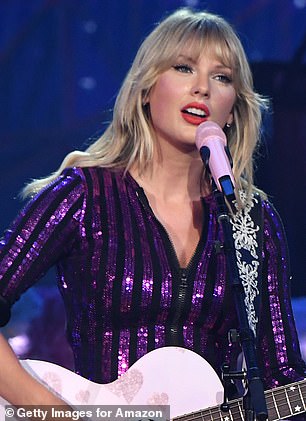 David Page Liddle, 32, was arrested in Westerly, Rhode Island, on Monday. He told police he’d come to ‘catch up’ with Taylor Swift (shown right at a July 10 concert) 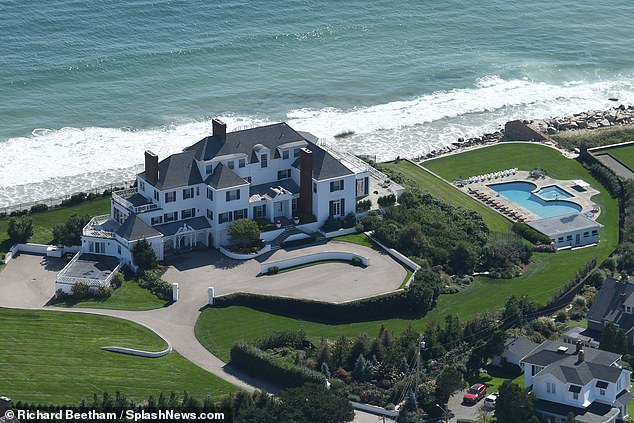 Upon questioning, he told police that he’d been to Nashville and Memphis, where Swift has other homes, in the day beforehand and that he was looking to ‘catch up’ with the singer.

It is unclear if she was home at the time.

A spokesman for the Westerly Police Department told DailyMail.com that he had also been known to try to break into other properties that are owned by the singer.

Liddle was taken into custody, where he remains in lieu of $10,000 in bond money.

He is from Des Moines, Iowa, which is more than 1,200 miles from Swift’s Rhode Island home.

Liddle told police repeatedly that he knew the singer personally and that she’d agreed to help him launch his singing career.

Police also found screwdrivers, a window-entry rake, a flashlight, several pairs of rubber gloves and other tools in his backpack, however.

Liddle is the latest in a string of stalkers the singer has had to put up with.

Florida man Roger Alvarado has been arrested several times for trying to get to her and most recently broke in to her New York City home.

She has also had to take out restraining orders against some stalkers, including Frank Andrew Hoover.

Swift’s team has not commented on the most recent incident. 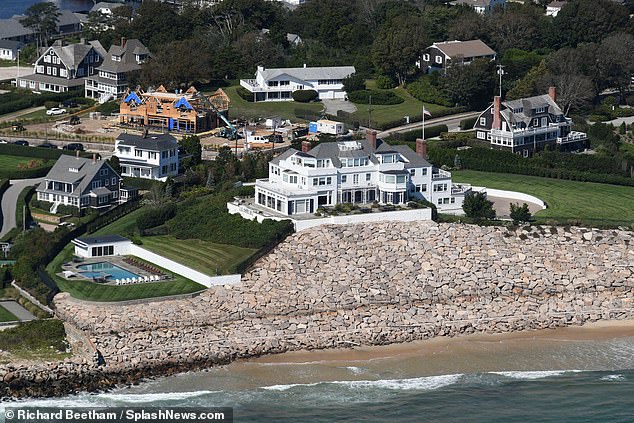