She sat down for a interview with Elvis Duran And The Morning Show for iHeart Radio on Friday morning in New York City.

And during the interview, Taylor Swift opened up about owning the master recordings of her new album Lover for the first time.

Playing her pink guitar: Taylor Swift, seen at SiriusXM Studios in NYC on Friday, has thrown shade at Scooter Braun for buying her back catalog of six albums without hr knowledge

‘I’m happy to take full ownership of this album. It’s not just from a business perspective, it’s like your heart belongs in that art you made.

‘And the person who bought my art, he’s never made any art in his life, so he doesn’t know what it’s like.

‘He could never understand that personal connection. When you make something and then someone buys it out from under you…

‘I don’t think that a lot of people understand that’s how our business works. They think we own what we make.’ 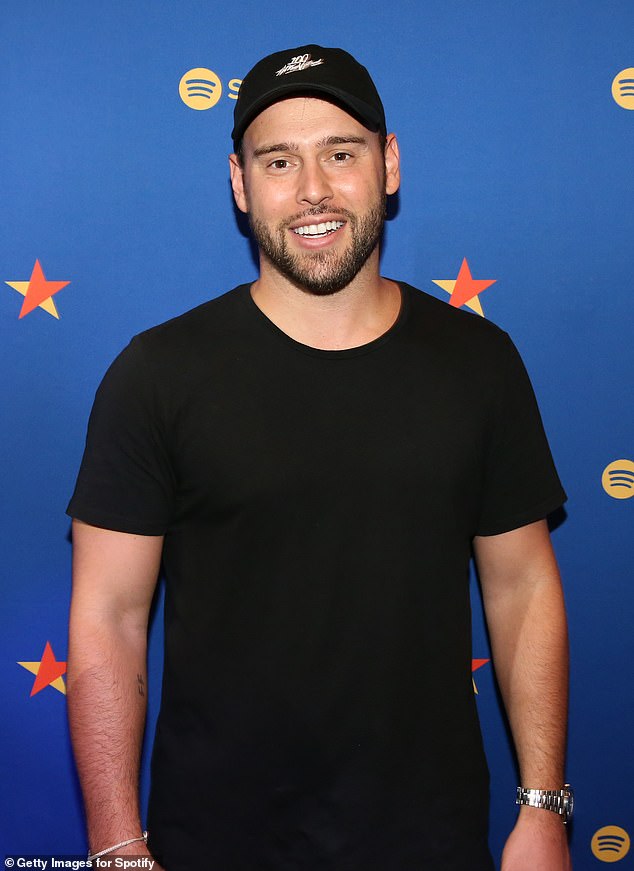 The man in black: Scooter’s Ithica Holdings bought Taylor‘s previous label, Big Machine, for $300 million in June without her knowledge 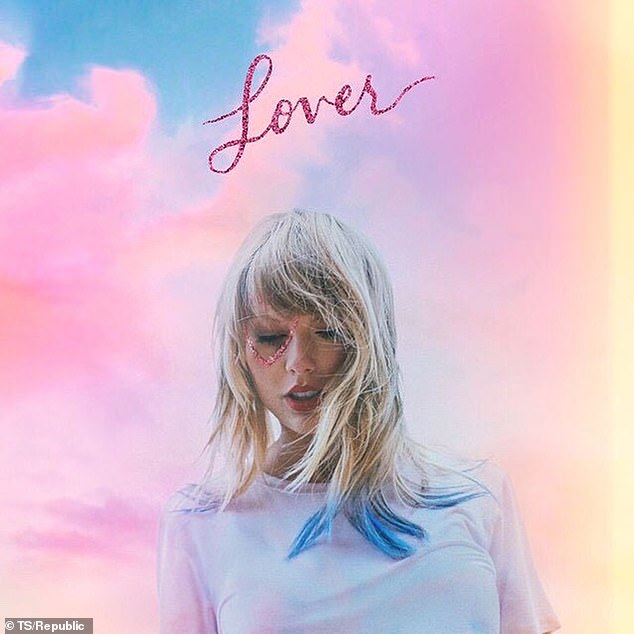 ‘It’s mine! She’s mine, fully mine’:  The 29-year-old gushed about her Lover album, the only music she owns, released Friday.  Libby now owns the master recordings of her first six albums

The hitmaker was referring to music mogul Scooter Braun, 38, whose Ithica Holdings bought Taylor‘s previous label, Big Machine, for $300 million in June without her knowledge.

He now owns the master recordings of her music from the start of her career when she was just 15 to 2017 when she left to join Universal Music Group.

Taylor continued: ‘There are so many people who want to be musicians and they need to learn these things because I didn’t know these things when I was a teenager,’ she added. 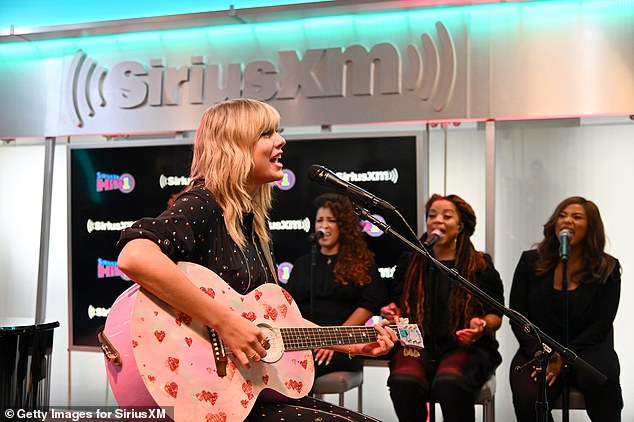 Singing on the show: The beautiful blonde played tracks from Lover. Scooter owns all the music from her first six albums 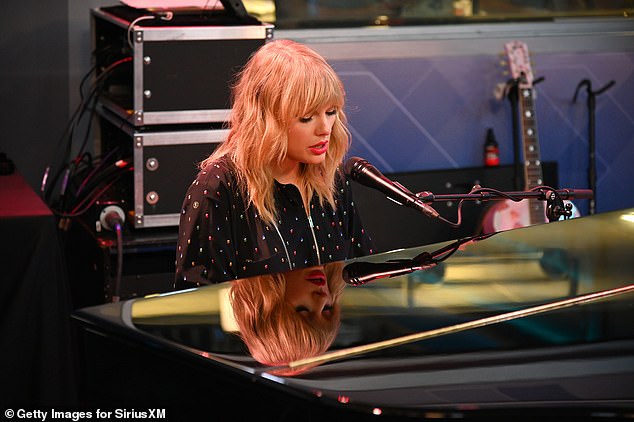 Tinkling the ivories: Taylor is determined to get the rights to her music back

Meanwhile she is determined to get the rights to all her music back.

The You Need To Calm Down singer revealed that she’s ready to rerecord her first six albums to do so, in an interview with CBS News on Friday due to air on Sunday. 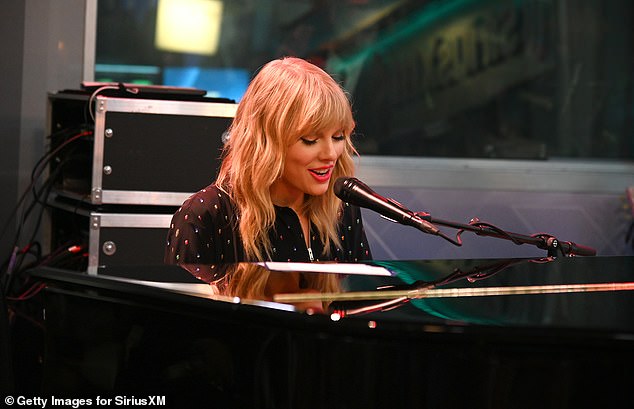 Rights fight: The You Need To Calm Down singer revealed that she’s ready to rerecord her first six albums to reclaim her work in an interview with CBS News for release on Sunday 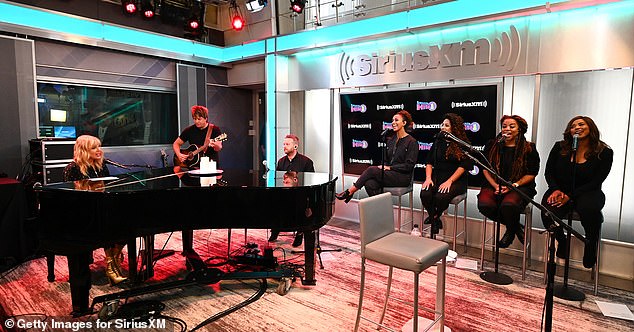 In the studio: Taylor performing at SiriusXM in New York City on Friday