Taylor Swift’s Lover is a good title but running to 62 minutes, it’s half killer and half filler

Taylor Swift is in love. The first clue is in the name of her new album. The second clue is on the cover, where puffy pink clouds loom behind her like an Instagram filter gone wrong.

In case we still don’t get the message, Taylor has a glittery heart painted around one eye, like a 14-year-old at a festival.

Lover is a good title, succinct and apparently original. But this mixture of the sharp and the sugary rather sums up the record. Running to 62 minutes, it’s half killer and half filler. 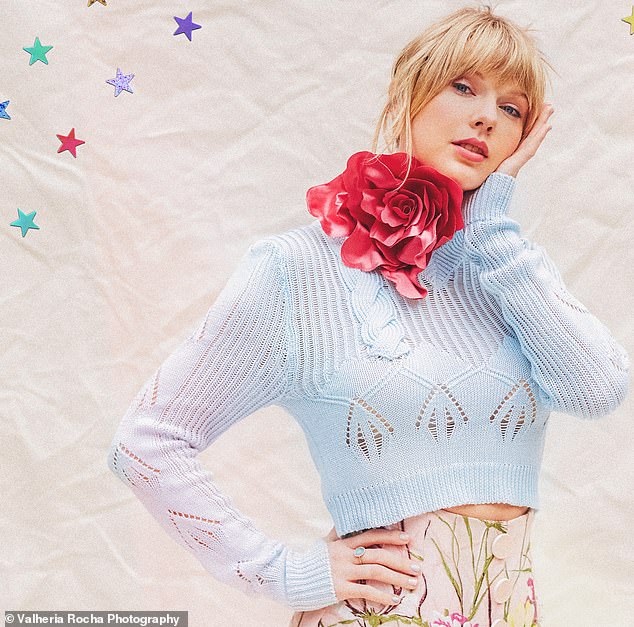 Lover is a good title, succinct and apparently original. But this mixture of the sharp and the sugary rather sums up the record. Running to 62 minutes, it’s half killer and half filler

On her last album, Reputation, Taylor was busy settling scores, writing not from the heart but from the ego. Lover threatens to fall into the same trap. The opening track, I Forgot That You Existed, is a finger wagged at a faithless friend.

You can only get away with that if it’s 1965 and your name is Bob Dylan.

Then Taylor remembers that she’s an entertainer, and produces four crowd-pleasers in a row. There’s Cruel Summer, not a Bananarama cover but a soaring synth-pop tune; the title track, an uplifting love song based on descending piano chords; The Man, another moan but an ingenious one, imagining how she’d be depicted if she was male; and The Archer, a thoughtful review of her romantic career.

These are big songs, built to light up stadiums. 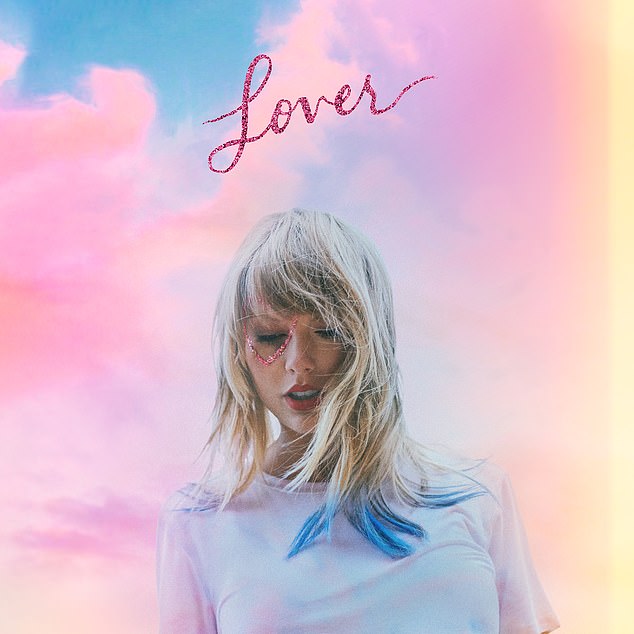 The opening track, I Forgot That You Existed, is a finger wagged at a faithless friend. Then Taylor remembers that she’s an entertainer, and produces four crowd-pleasers in a row

The trouble is, there are still 13 tracks to go, and they are wildly uneven. Some have lyrics so badly fitted to their melodies that you wonder if Taylor and her main co-writer, Jack Antonoff, were in the same room.

One is the advance single ME!, which still seems so like a parody that you half expect to see a credit for ‘Weird Al’ Yankovic.

Among the misfires there are some gems. The other advance single, You Need To Calm Down, is a plea for tolerance with a belting chorus. The ambitious Miss Americana & The Heartbreak Prince mixes doe-eyed romance with dismay at the state of the nation (‘American glory/Fading before me’).

Paper Rings is punchy power-pop; Soon You’ll Get Better takes Swift back to her roots, as Dixie Chicks join her to send some loving country harmonies to her mother, who has cancer.

Then there’s London Boy, an ode to her boyfriend, the actor Joe Alwyn. ‘You can find me in the pub,’ Taylor trills, ‘watching rugby with his schoolfriends.’ It really must be love. The relationship sounds adorable; the song, alas, is not. 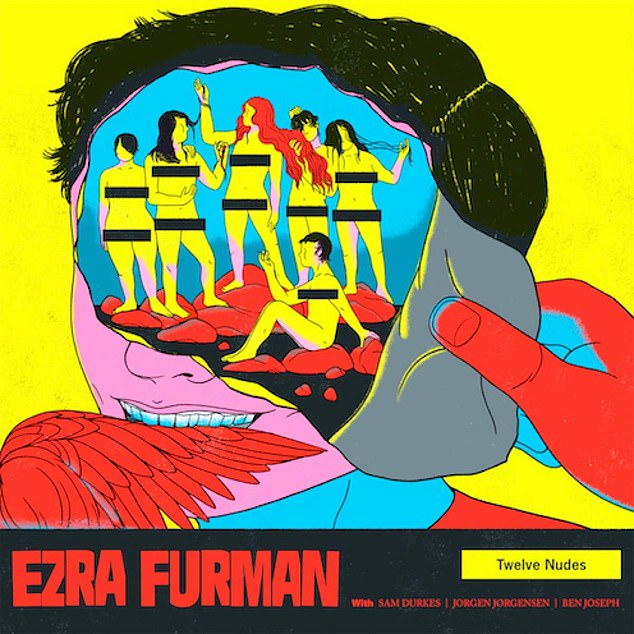 After last year’s Transangelic Exodus, this follow-up is thrashy, variably tuneful and a brief, raw-throated tour through troubled times, on which quavering doo-wop pastiche sits amid fuzz-shrouded punk and powerful Springsteenisms 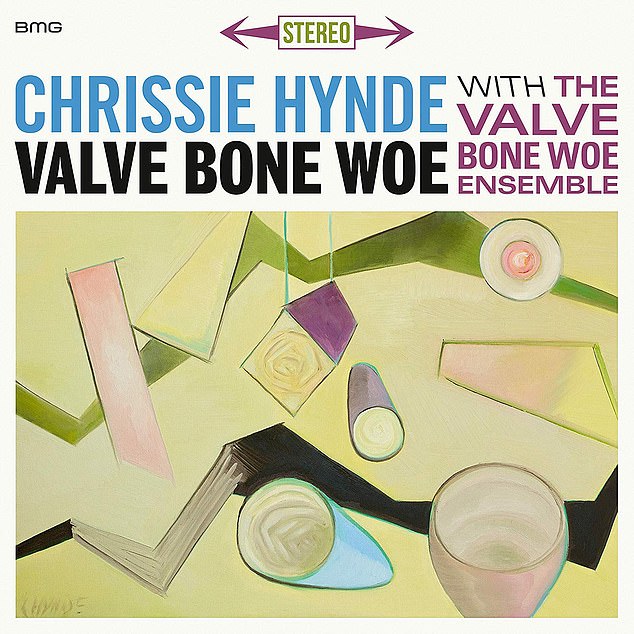 Hynde gravitates to jazz for this cover’s album: Hoagy Carmichael (I Get Along Without You Very Well), Tom Jobim (Once I Loved), Rodgers and Hammerstein (Hello, Young Lovers), achingly interpreted, mixed with songs by Nick Drake and Ray Davies 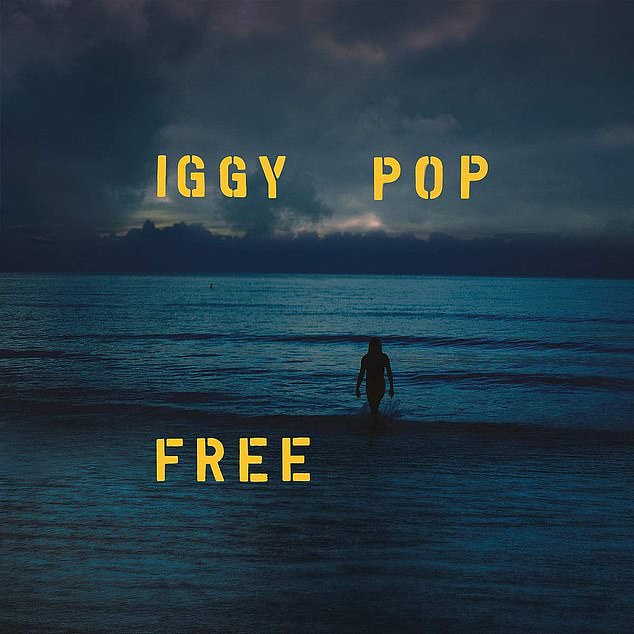 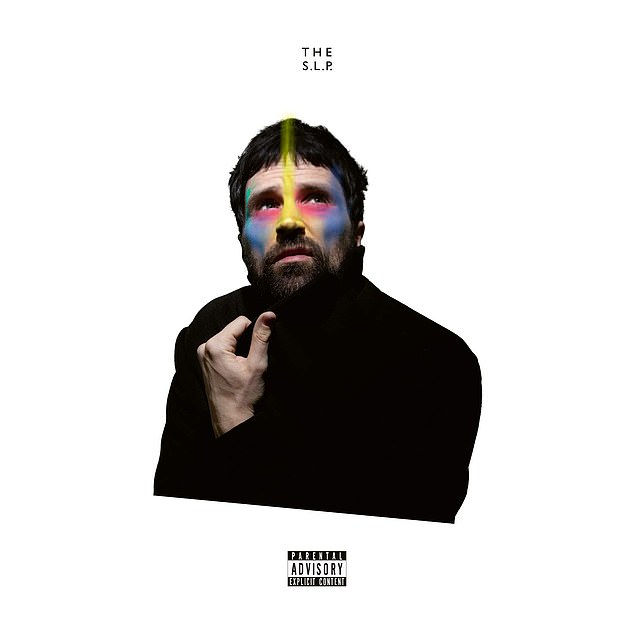