The surprise album, which was released Friday, has sold over 1.3 million copies in just 24 hours, as well as breaking a global streaming record on Spotify and Apple Music.

Republic Records released the information on album sales, while Spotify said it had broken the record  for first-day album streams by a female artist with 80.6 million streams.

Music industry experts are already predicting that Folklore could become the biggest debut of 2020 thus far, once the figures of total first-week sales will be available August 3.

In a social media statement, Taylor described the album as an ‘entire brand new album of songs I’ve poured all of my whims, dreams, fears and musings into… Before this year, I probably would’ve overthought when to release this music at the ‘perfect time,’ but the times we’re living in keep reminding me that nothing is guaranteed.’ 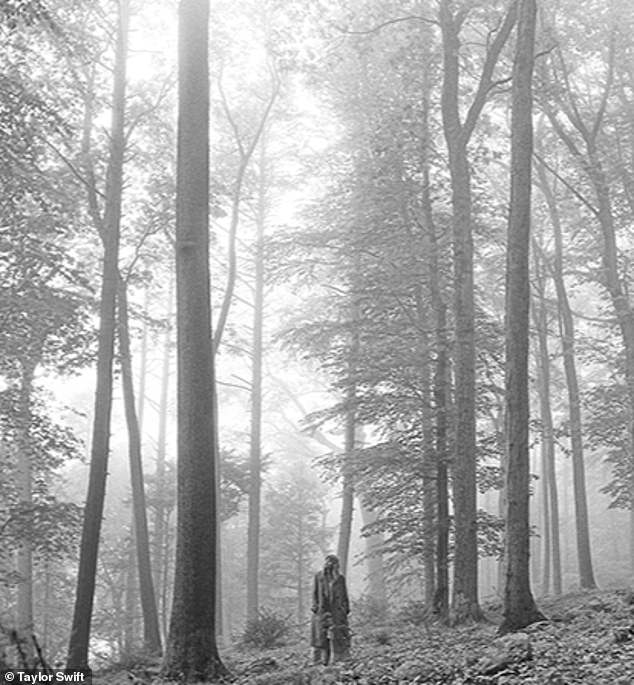 Big numbers: Taylor’s eighth studio album could be one of 2020’s biggest sellers

‘My gut is telling me that if you make something you love, you should just put it out into the world. That’s the side of uncertainty I can get on board with.’

After years of facing negativity, mainly through feuds with the likes of Kim and Kanye, or music manager Scooter Braun, it seems Taylor has reminded fans and critics what should be paid attention to: her music and songwriting skills.

NME said the singer had undergone ‘an extraordinary indie-folk makeover’ while rock bible Rolling Stone said she leaves her comfort zone behind in the ‘head-spinning, heartbreaking’ album.

Taylor has also received praise from her squad members including Blake Lively and Selena Gomez.

‘She’s done it again @taylorswift,’ Selena captioned a screenshot of herself listening to the album’s lead single Cardigan. 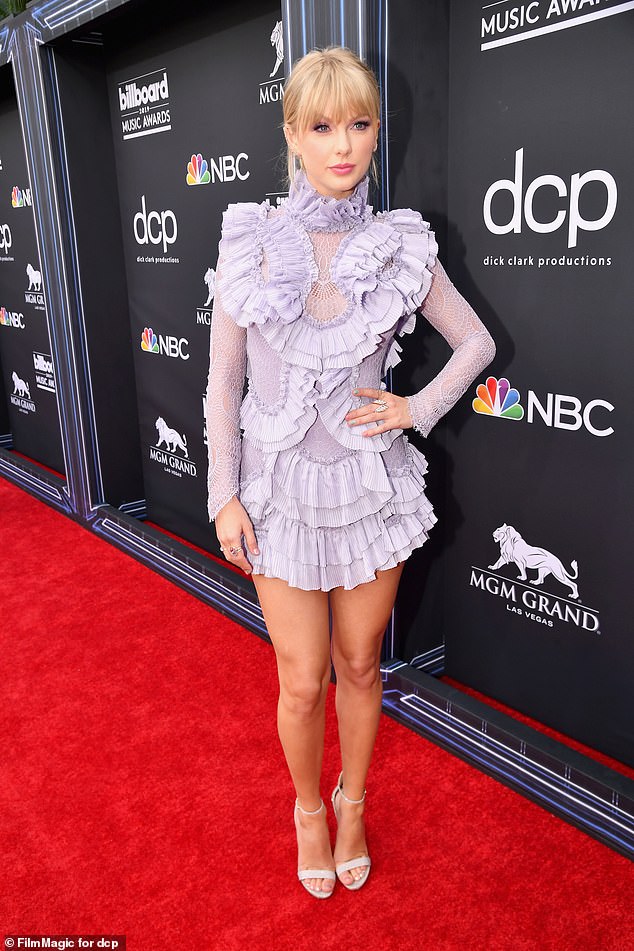 Back on top: After years of facing negativity, through feuds with the likes of Scooter Braun, Taylor has reminded fans and critics about her incredible songwriting skills