Teacher, 37, who had a BABY with male student is jailed

A teacher who had a baby with a male student after grooming him from the age of 14 then moving him in to live with her as her foster child has been jailed for three years.

By that time, the boy was 17 and had been living with her full time for at least a year after she convinced his parents to let her become his guardian so she could ‘mentor’ him.

Cross, who was a teacher at Buchtel High School in Akron, Ohio, started grooming him when he was in the eighth grade and aged between 13 and 14.

By the time he was 16 in 2014, he had started to spend more and more time at her home after she convinced his mother to let him play in her swimming pool.

In January 2015, Cross asked the boy’s mother if she could become his full time legal guardian which the other woman agreed to but not long afterwards, she resigned from the school and in June, six months later, she was pregnant.

The baby was put up for adoption in December that year and Cross, despite the boys’ parents’ concerns and pleas to police attempts to investigate, denied ever having an affair. 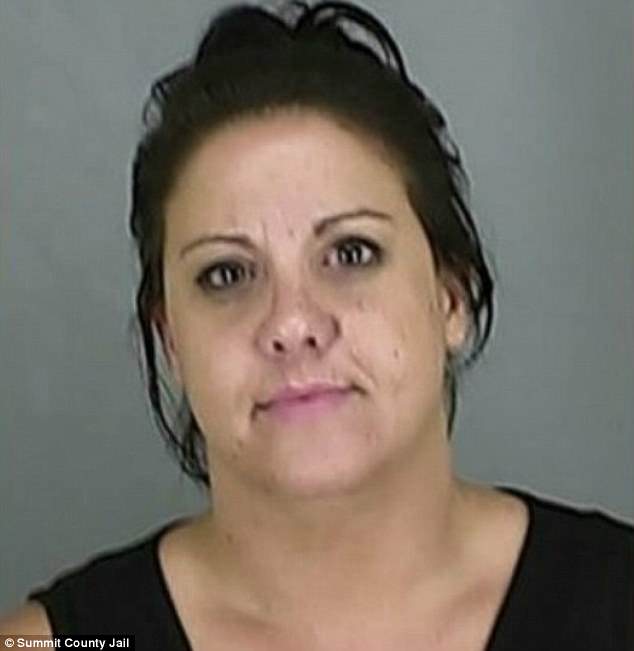 Cross is pictured in her August 2017 mugshot. By that time, she had been living with the boy for two years, had given birth to their baby and put it up for adoption but managed to evade arrest despite his biological parents’ reporting their affair to police by denying it 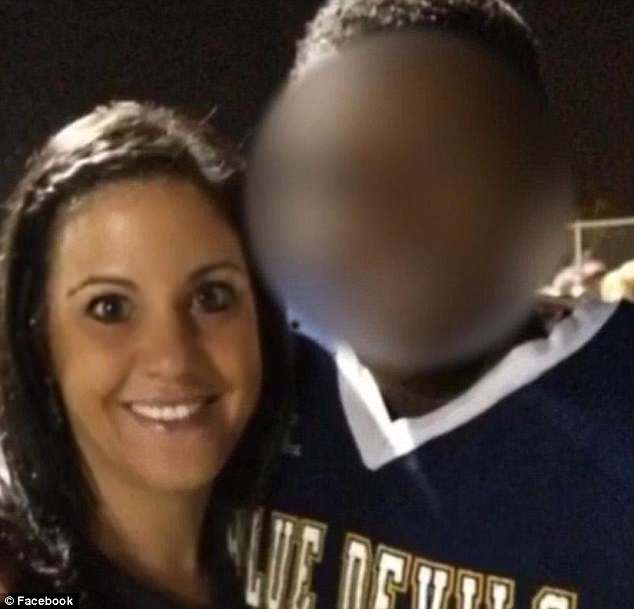 The teacher pleaded guilty to three counts of felony sexual battery in March. She is shown with an unidentified male. The boy has never been identified.

Police were unable to arrest her due to a lack of evidence, they said, until August 2017 when the boy’s father handed them a videotape of him talking about their relationship and the baby.

On Thursday, a judge sentenced her to three years imprisonment, a year for each charge.

The boy has never been identified. He turns 20 this year.  It is not clear if the pair maintained a relationship after Cross’s arrest.

After her arrest in 2017, the boy’s father told ABC 5 Cleveland that she was ‘sick’.

‘First of all, she’s a schoolteacher. To get aroused by a child basically you have to be a sick individual,’ he said.

He said that she had told them she would be able to ‘mentor’ their son better if they lived together.