Teacher gets 4 months in jail for tryst with ex-student

A former middle school teacher from California has been sentenced to 120 days in county jail for carrying on a sexual relationship with her 15-year-old former student.

Heather Butts, a 42-year-old mother-of-two from Millbrae, pleaded no contest to a single felony count of lewd acts with a minor in October, more than a year after the Taylor Middle School drama teacher was spotted kissing the 15-year-old girl inside a white van parked near an elementary school.

As part of the plea deal, prosecutors have agreed to dismiss a second felony count and a misdeameanor charge of violating a no-contact order. 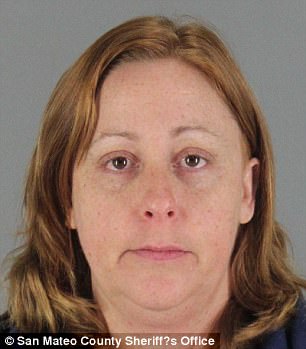 Teacher sentenced: Heather Butts, a 42-year-old former middle school drama teacher from California, has been sentenced to 120 days in county jail for having a tryst with her 15-year-old former student 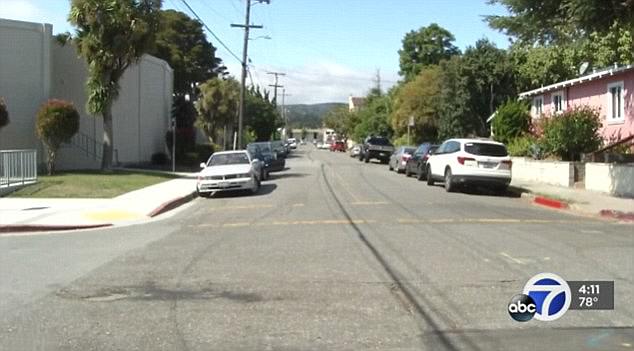 Butts also will be required to register as a sex offender and prohibited from being in the company of minors or going to places frequented by children, including public parks and schools.

Butts was arrested on August 16, 2016, after an anonymous student tipped off sheriff’s deputies, saying the woman was seen a day earlier kissing a girl inside a van parked in the vicinity of Lomita Park Elementary School in San Mateo, reported The Mercury News.

When officers arrived, they found Butts in the white van alone and the teenager nearby.

The victim was identified as a former student of Butts who had graduated from the middle school and was now a student at Mills High School.

They had allegedly been seeing each other since she started attending the high school.

Initially, the girl denied anything inappropriate had happened but later admitted she and Butts, a mother-of-two, had been kissing and were in love, prosecutors said.

A search of the girl’s mobile phone revealed explicit text messages and an ongoing relationship between the pair, according to prosecutors.

At her sentencing hearing on Tuesday, Butts reportedly characterized the teenage victim as a ‘sexually sophisticated partner’ and claimed that she had saved the girl’s life by talking her out of suicide, according to CBS San Francisco. 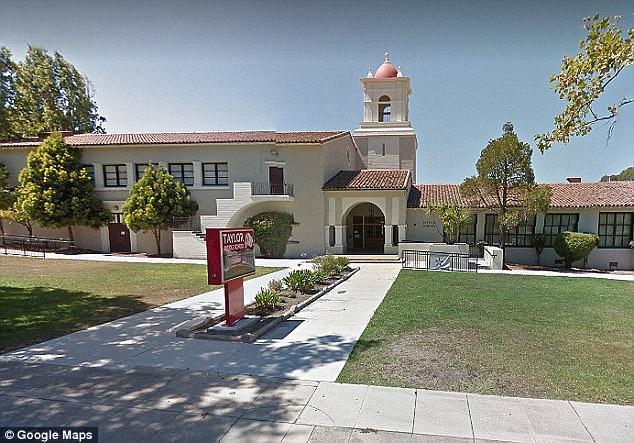 Prosecutor Steve Wagstaffe dismissed Butts’ claims concerning the teenager’s supposed sexual experience as ‘irrelevant,’ but said he was satisfied with the sentence.

He also noted that the victim in this case, who told police after Butts’ arrest that the two of them were ‘in love,’ did not want the woman neither prosecuted nor convicted.

Butts remains free on $85,000 bond. She will receive one-day credit for time served.