To mark the start of a new school year, teachers have gone online to share the most hilarious memes that represent a day in their hectic lives.

Taking to Bored Panda the educators from around the world poked fun at the trials and tribulations they face in the classroom, giving others an insight into their daily battles.

One woman confessed she had committed a ‘science teacher’s worst fear’, mistakenly using the word ‘orgasm’ instead of ‘organism’ in front of thirty 13-year-olds.

Meanwhile another shared a picture of rapper Travis Scott setting the stage on fire during a recent concert, writing ‘teacher leaves the classroom for 0.003 seconds’.

In a hilarious teacher gallery shared by Bored Panda, one woman confessed she had committed a ‘science teacher’s worst fear’, mistakenly using the word ‘orgasm’ instead of ‘organism’ in front of thirty 13-year-olds 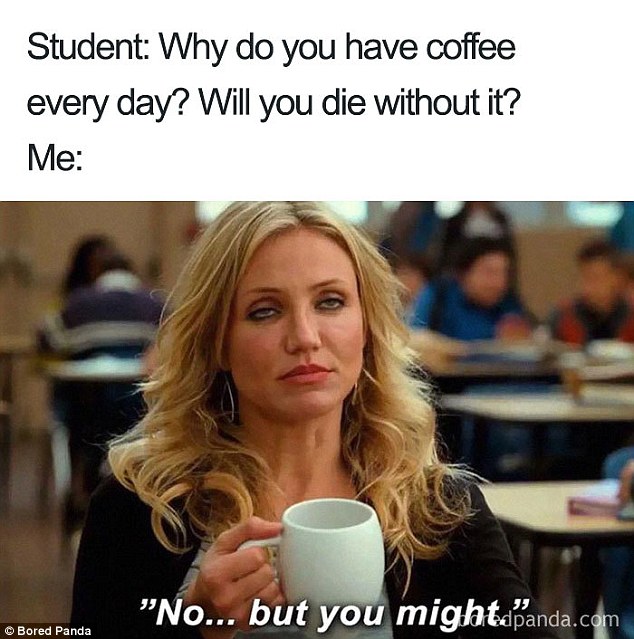 Another teacher joked that she could absolutely not face a classroom of children without a coffee, sharing a meme of Cameron Diaz downing a cup of the strong stuff 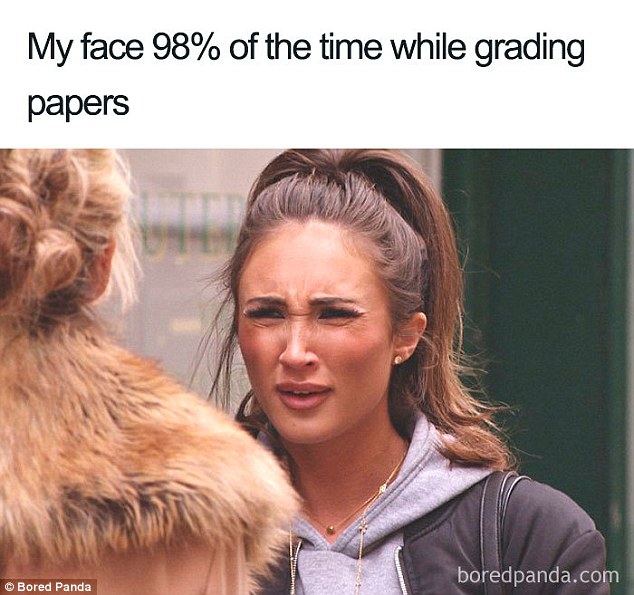 Meanwhile another meme shared to the gallery featuring TOWIE star Megan McKenna looking ‘fuming’, joked that it represented teachers’ faces when they were grading papers 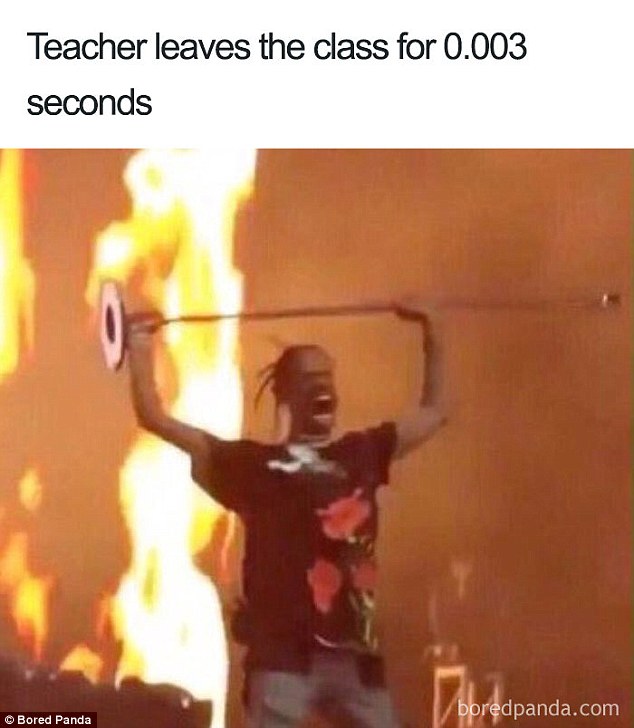 Meanwhile another shared a picture of rapper Travis Scott setting the stage on fire during a recent concert, writing ‘teacher leaves the classroom for 0.003 seconds’ 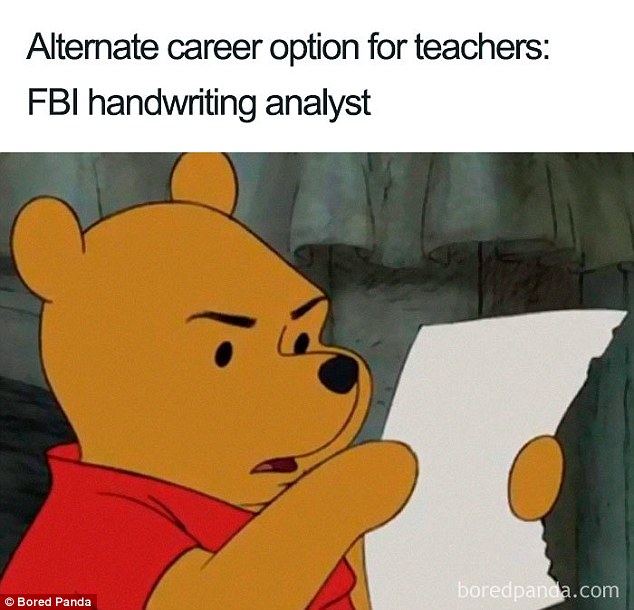 Joking about the frustration of deciphering pupils’ handwriting, another posted a picture of a confused Winnie The Pooh, joking that a handwriting analyst was an ‘alternative career option’ 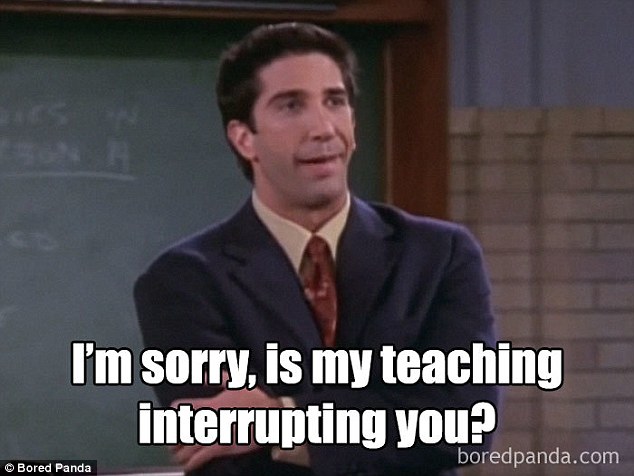 Adding to the hilarious gallery of teacher memes, one uploaded a snap of Ross Geller in Friends questioning whether his teaching was ‘interrupting’ distracted students 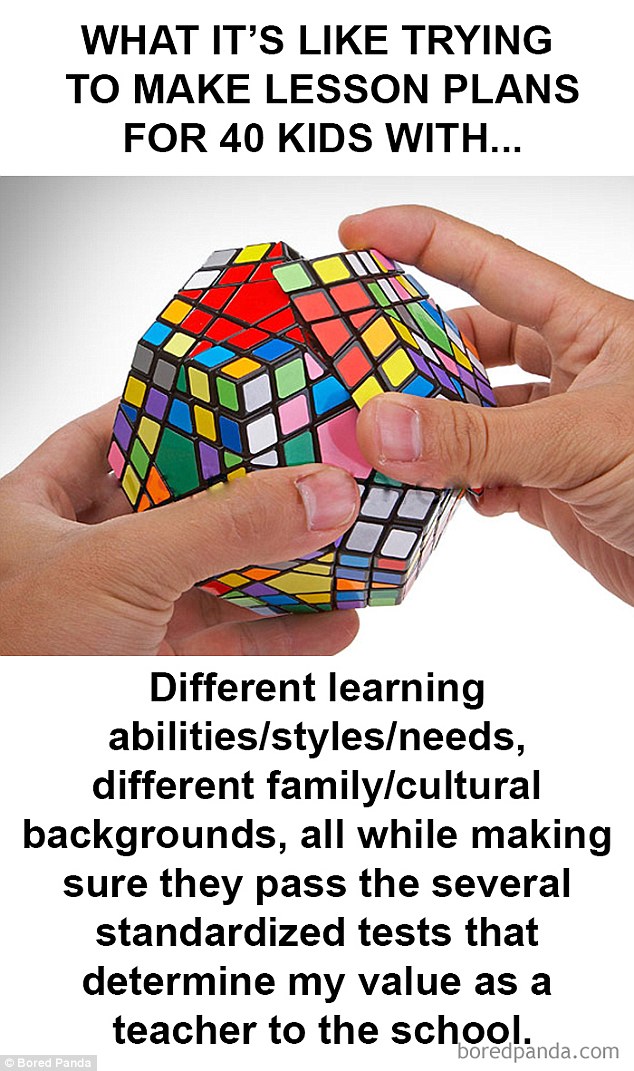 Another teacher shared a picture of a Rubik’s Cube, joking that trying to solve one was similar to attempting to juggle the needs of all their different students and plan suitable lessons 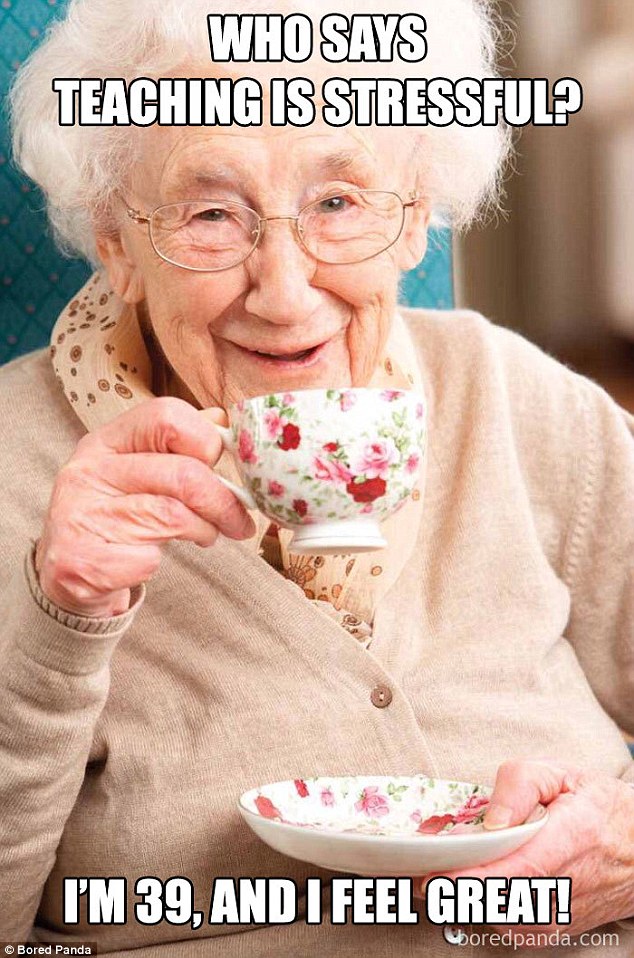 In another hilarious meme shared to the Bored Panda gallery, one woman posted a picture of a grandma, writing: ‘Who says teaching is stressful? I’m 38 and I feel great!’ 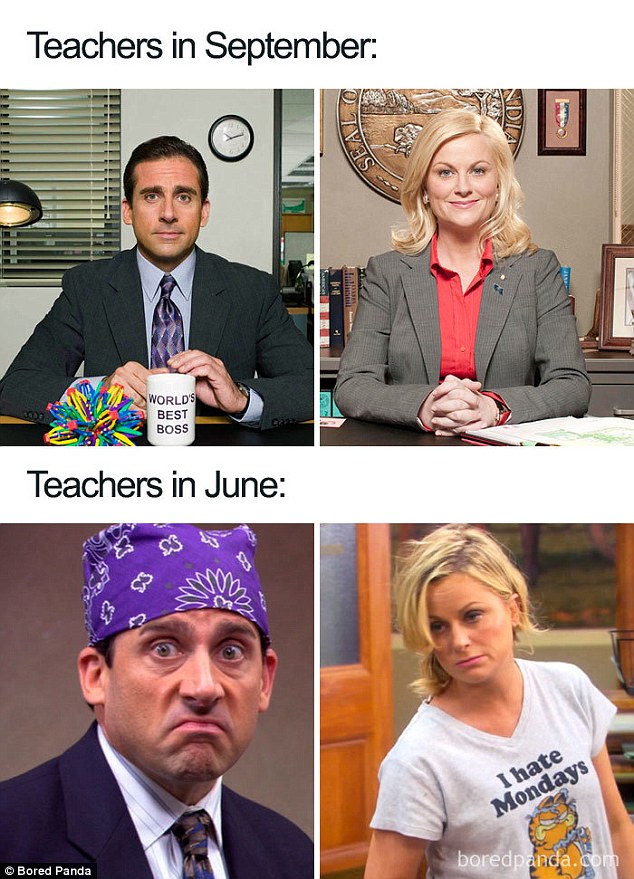 Another teacher shared side-by-side pictures of Steve Carrell dressed in a suit before donning a bandanna in comedy ‘Prison Mike’, joking that he represented teachers at the beginning and end of the school year 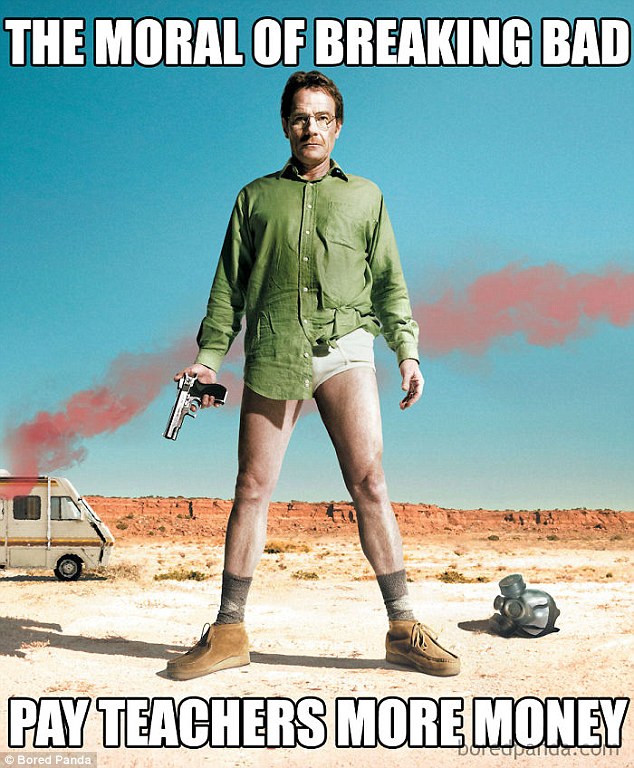 And posting a picture of Breaking Bad character Walter White toting a gun, a teacher played by actor Bryan Cranston, another joked ‘the moral of the story is to pay teachers more money’ 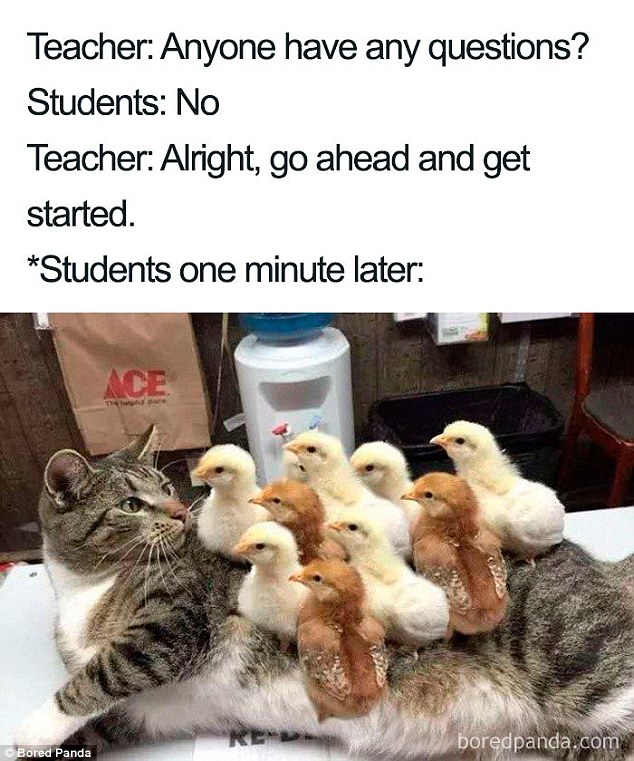 In another hilarious meme shared to the angry teacher gallery, one posted a picture of a startled cat being mobbed by eager chicks, joking that this represented students one minute after denying that they had any questions 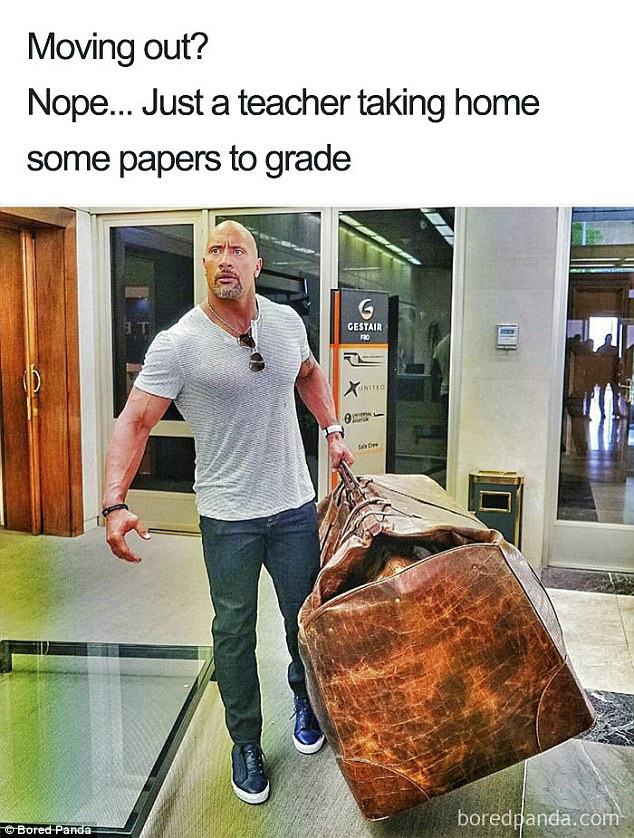 Taking to the comical gallery of teacher memes, another uploaded a picture of Dwayne ‘The Rock’ Johnson dragging a huge bag, comparing it to their journey home with student papers to mark 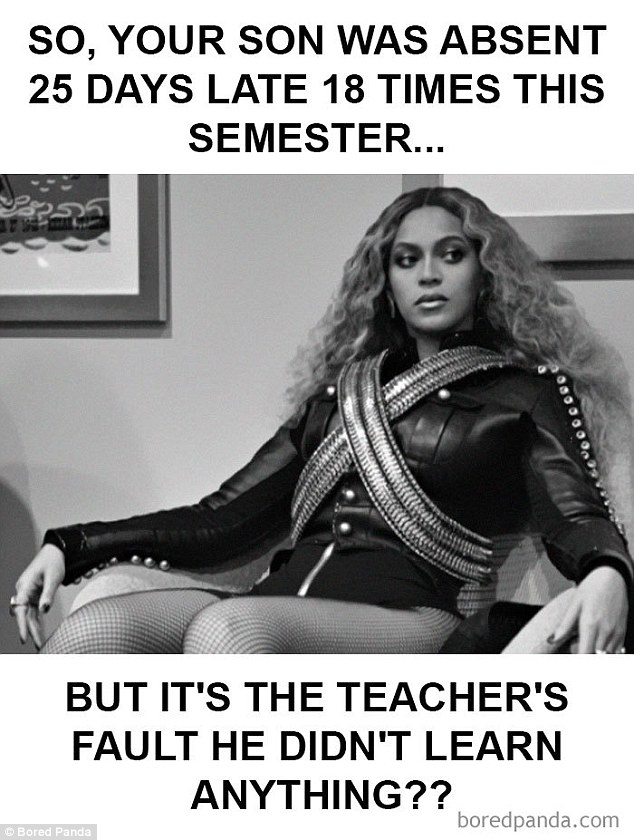 Posting a picture of a sassy-looking Beyonce, another teacher questioned why it was their fault the pupil didn’t learn anything when they were continuously absent 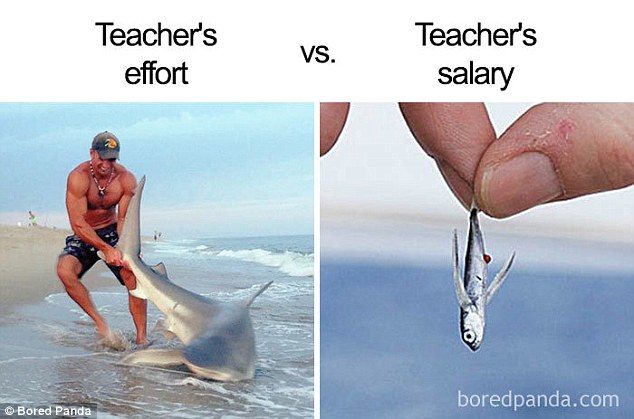 Posting a picture of a man dragging a shark into the water versus a man holding a sardine, pme teacher joked it represented a teacher’s effort versus a teacher’s salary 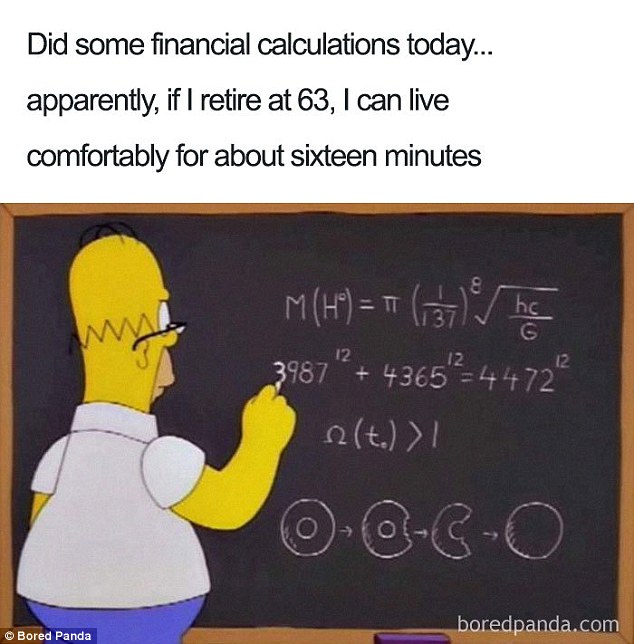 Meanwhile another snap shared to the hilarious gallery showed Homer Simpson attempting a complex Maths equation, joking that it represented a teacher trying to calculate when they can retire- concluding they would only be financially comfortable for ‘sixteen minutes’ 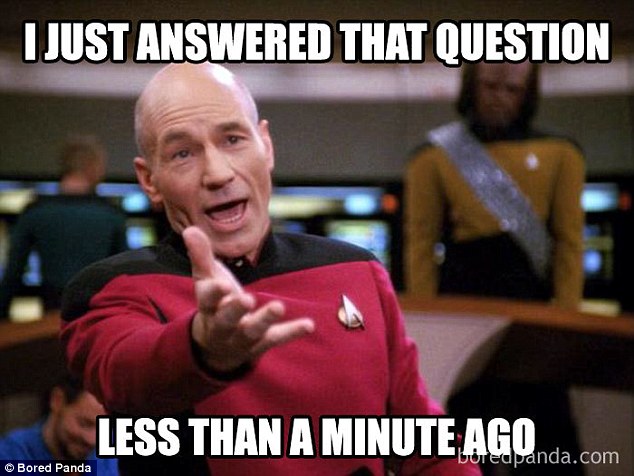 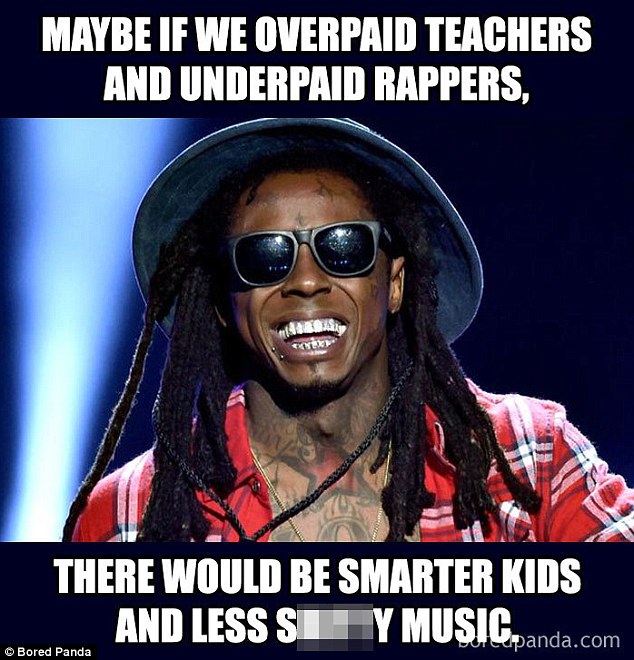 Posting a picture of rapper Lil Wayne, another teacher joked that if teachers were paid as much as music artists there would be ‘smarter kids and less sh***y music’ 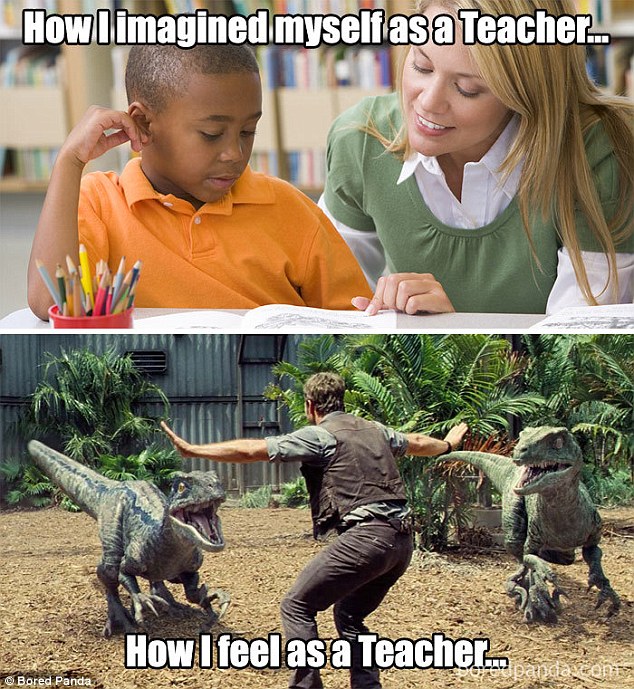 Another teacher took to the gallery to share a snap of a content teacher along with a picture of a scene from Jurassic World, commenting that it represented expectations versus reality 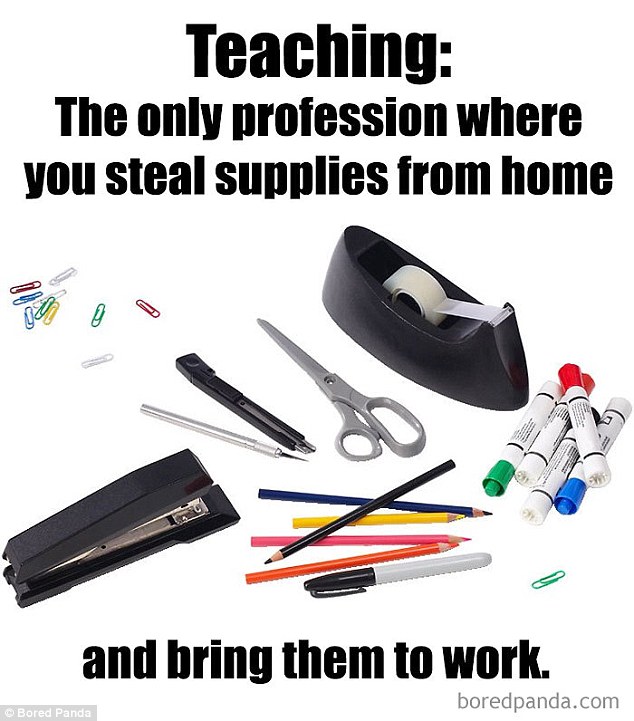 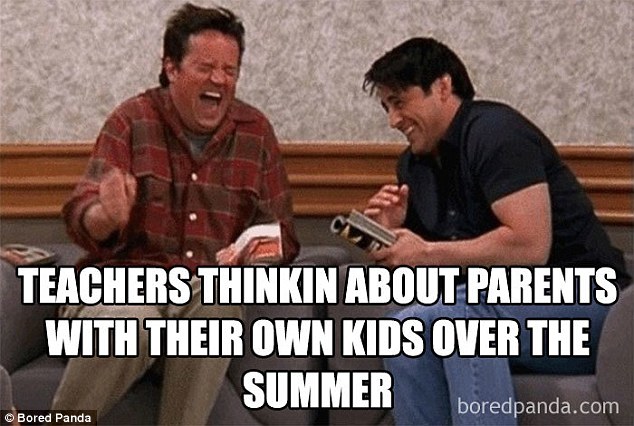 Another hilarious meme shared to Bored Panda by a teacher saw Friends characters Joey Tribbiani and Chandler Bing laughing, joking that it was how they felt when parents had to finally spend the summer holidays with their own children 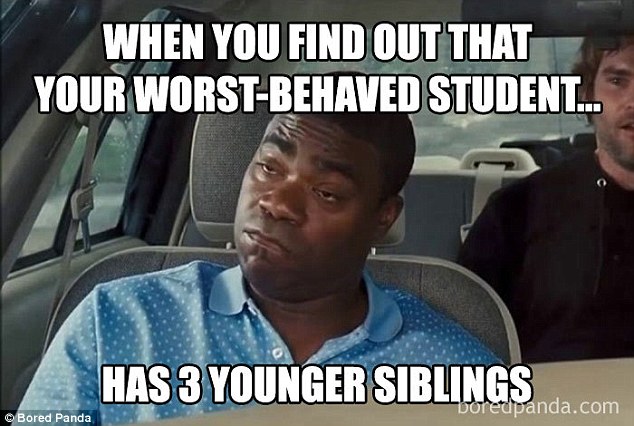 Sharing a still from another film scene, a teacher captioned it with the words ‘When you find out that your worst-behaved student has three younger siblings’ to the gallery 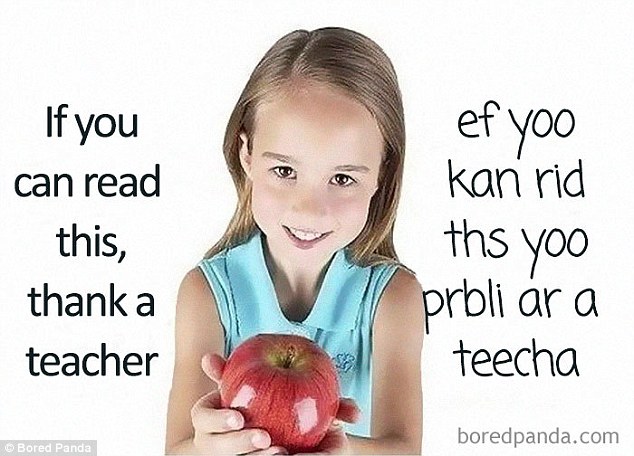 Posting a snap of indecipherable writing, one teacher took to the gallery joking that ‘only teachers’ could understand the questionable scribblings of children 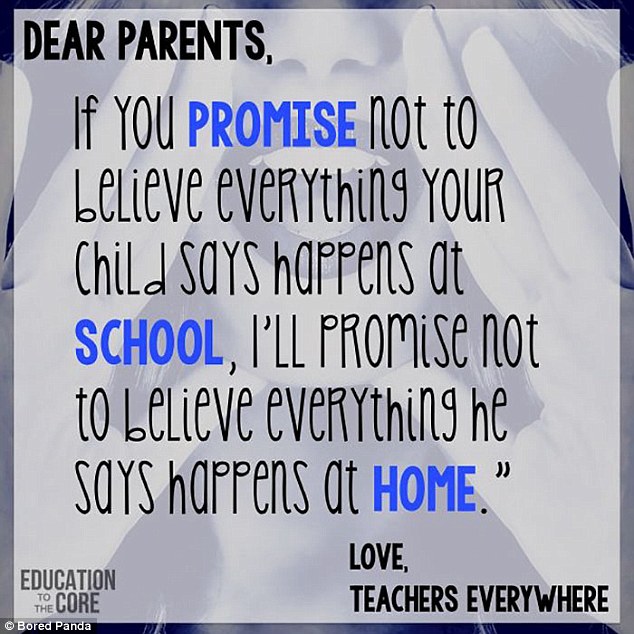 Taking to the hilarious gallery, another teacher joked that they would ‘not believe everything their students told them about their home life if parents promised to to do the same’ 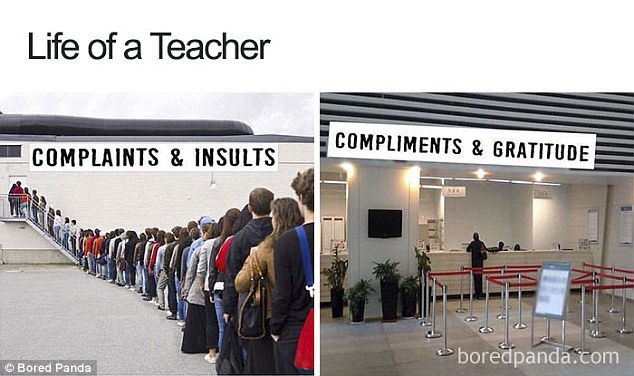 Meanwhile another teacher posted a snap of a long queue of people versus a line of just one person, joking that it represented the complaints versus the compliments you got in the industry